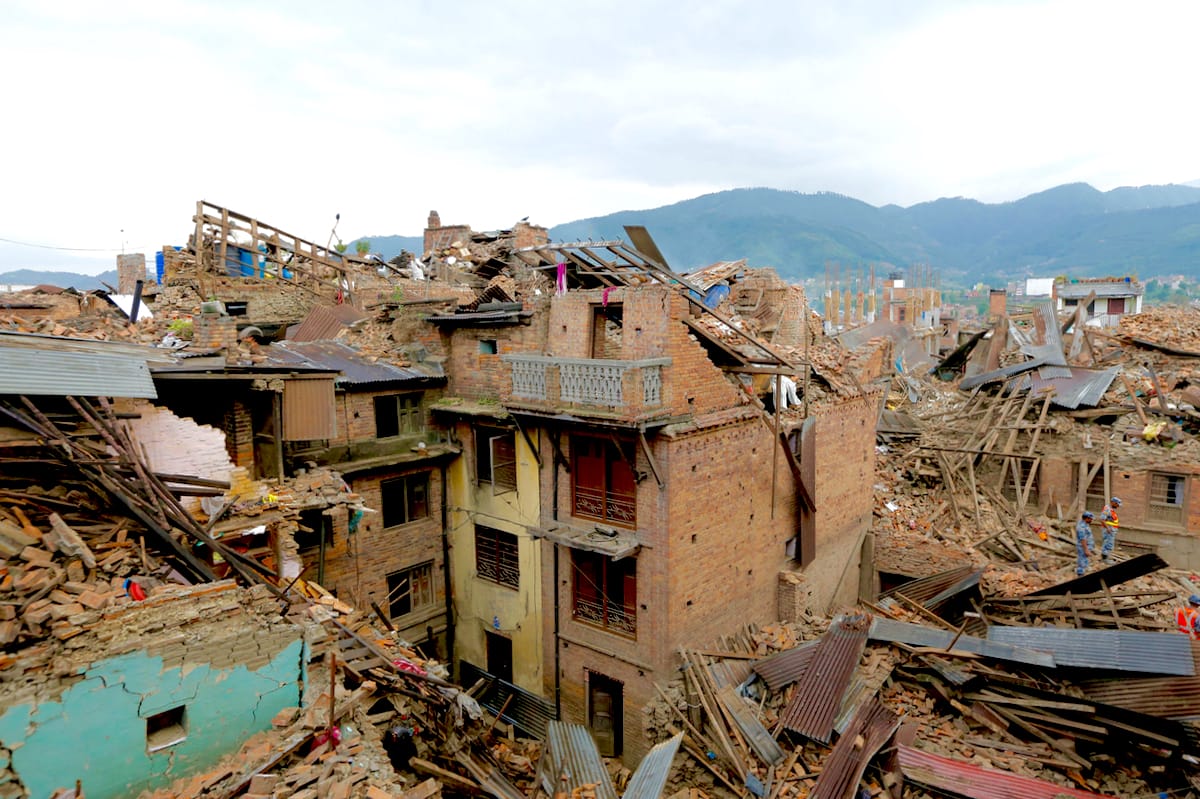 The Department of Homeland Security will end special protections for Nepali immigrants, giving them a one-year grace period to leave the US before June 24 2019.

The Nepalis were granted temporary protection status (TPS) after a 7.8-magnitude earthquake shook Nepal in April 2015, killing nearly 9,000. Almost 15,000 Nepali migrants received TPS status after the quake. About 9,000 still have the status.

The TPS designation was created in 1990 to avoid sending immigrants back to destabilized nations. It protects immigrants who are in the United States illegally from deportation back to their country, if special circumstances when a disaster makes the immigrants’ return home dangerous.

“Since the 2015 earthquake, conditions in Nepal have notably improved. Additionally, since the last review of the country’s conditions in October 2016, Nepal has made substantial progress in post-earthquake recovery and reconstruction,” said Homeland Security Secretary Kirstjen Nielsen.

As The Washington Post reports, this is the Trump administration’s latest attempt to expel foreigners living in the US with provisional status. Officials say the TPS designation is not intended for long-term residency.

In past months, there has been a push to eliminate TPS protections; Homeland Security canceled residency permits for 200,000 Salvadorans, 50,000 Haitians, and a smaller number of Nicaraguans and Sudanese.