Bourdain, who died in early June, attended a Buddhist death ritual on the final day of shooting the last episode of the show. 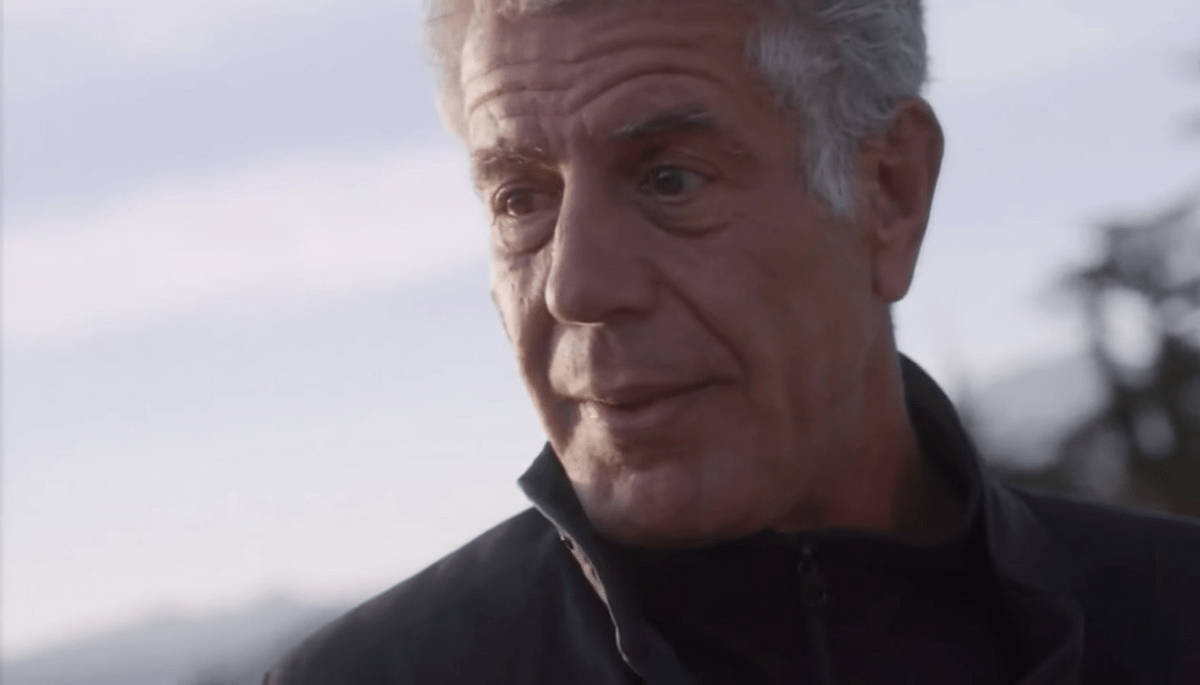 Anthony Bourdain. Screenshot from the “Bhutan” episode of “Parts Unknown.”

“It is considered enlightening and therapeutic to think about death for a few minutes a day,” says Bourdain in conversation with a Bhutanese man.

“Yes,” responds the man. “You are reminded time and again not to take things too seriously. This is, in fact, an illusion, isn’t it?”

“Life is but a dream,” says Bourdain.

CNN aired the episode on Sunday, which features a meal in the capital of Thimphu, a visit with traditional yak herders in the Himalayas, and a Bhutanese death ritual. Throughout the episode, the two discuss the state of the world, Buddhism, and changes in Bhutanese society. The episode opens with an exchange between Bourdain and Aronofsky as they sit in the backseat of a car:

“Do you think animals are sentient?” Aronofsky asks.

“I think pain is pain,” says Bourdain. “If you don’t respond to that, there’s something wrong with you.”

“That’s very Buddhist of you.”

The Bhutan episode was the last episode of the show’s eleventh season. In an article on CNN, Aronofsky wrote, “It seems ironic that on our last day of shooting we performed a Bhutanese death ritual. We debated the fate of the country, the fate of the world. He was perplexed as to how mankind’s endless hunger to consume could be curtailed.”

Bourdain was found unresponsive on June 8 in his hotel room in France while filming season 12 of “Parts Unknown.” He died of suicide at the age of 61.