The Gyalwang Drukpa, head of the Drukpa school of Buddhism, released a statement welcoming the decision. 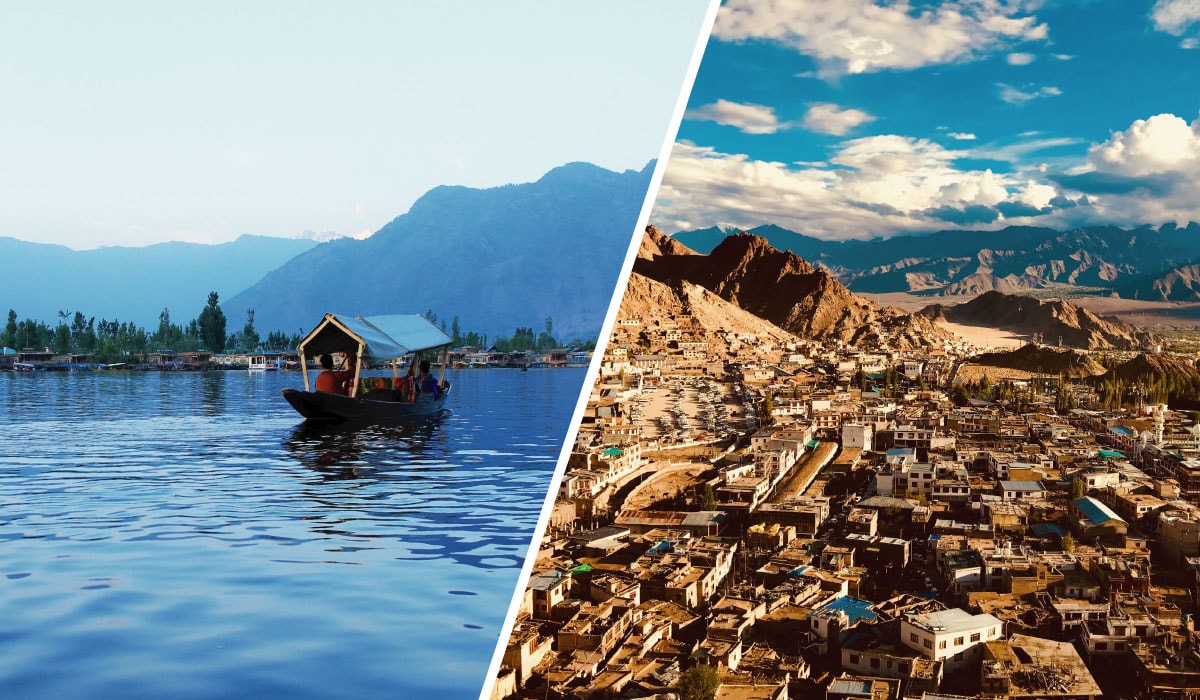 On Tuesday, Indian lawmakers made significant administrative changes to the contested region of Kashmir, including the creation of India’s first Buddhist-majority state.

In Ladakh, the changes were welcomed with jubilation. Ladakh is a majority-Buddhist region in the mountains of northern India. Ladakh is separated from the rest of India by mountains, and is culturally distinct from Jammu and Kashmir, which is majority-Muslim. Buddhist leaders in Ladakh have campaigned for designation as a separate territory for decades. The Gyalwang Drukpa, the head of the Drukpa school of Buddhism, released a statement expressing gratitude to Indian Prime Minister Narendra Modi. 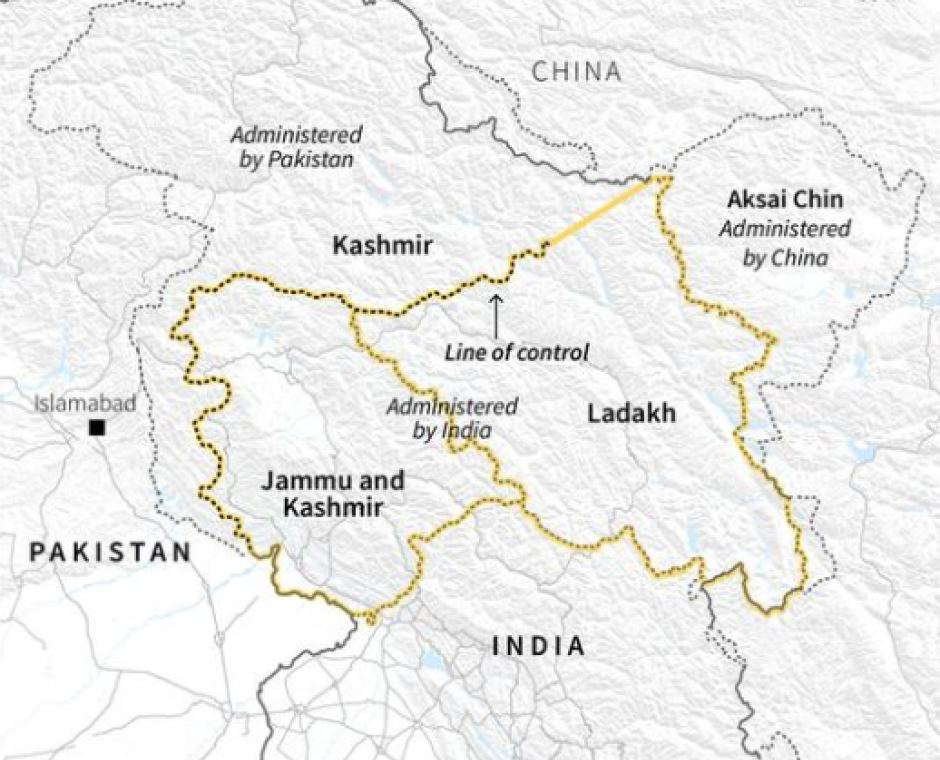 While the changes are likely to benefit Ladakh, they have been widely condemned in Kashmir. Since joining India, Jammu and Kashmir has enjoyed special status as a state, and wrote its own constitution. China, Pakistan, and India lay claims to overlapping regions of Kashmir, and Pakistan and India have fought multiple wars over the region, claiming tens of thousands of lives. With this week’s changes, the government of India is seeking to permanently incorporate its section of Kashmir into Indian control, stripping it of autonomy.

Kashmir is India’s only Muslim-majority state, and most residents oppose Indian rule, opting for national Independence or to join Pakistan, which controls part of the region. The new laws are attributed to right-wing Hindu nationalist groups that seek to crack down on Kashmiri separatism.

In anticipation of protest, the Indian government sent tens of thousands of military troops into the already heavily-militarized region and put the region under an communications blackout, shutting down the internet.

The changes inflamed tensions with Pakistan and India. Pakistan quickly announced that it would halt trade with India (valued at billions of dollars), expelled India’s top diplomats, and threatened to close the country’s airspace to Indian aircraft. Pakistan lays claim to part of Kashmir, and calls the changes “illegal.” China is a close ally of Pakistan and also claims parts of Kashmir and Ladakh. A Chinese spokesperson said China is “seriously concerned” about the situation.