LionsRoar.com’s Rod Meade Sperry looks at the beauty of emptiness. 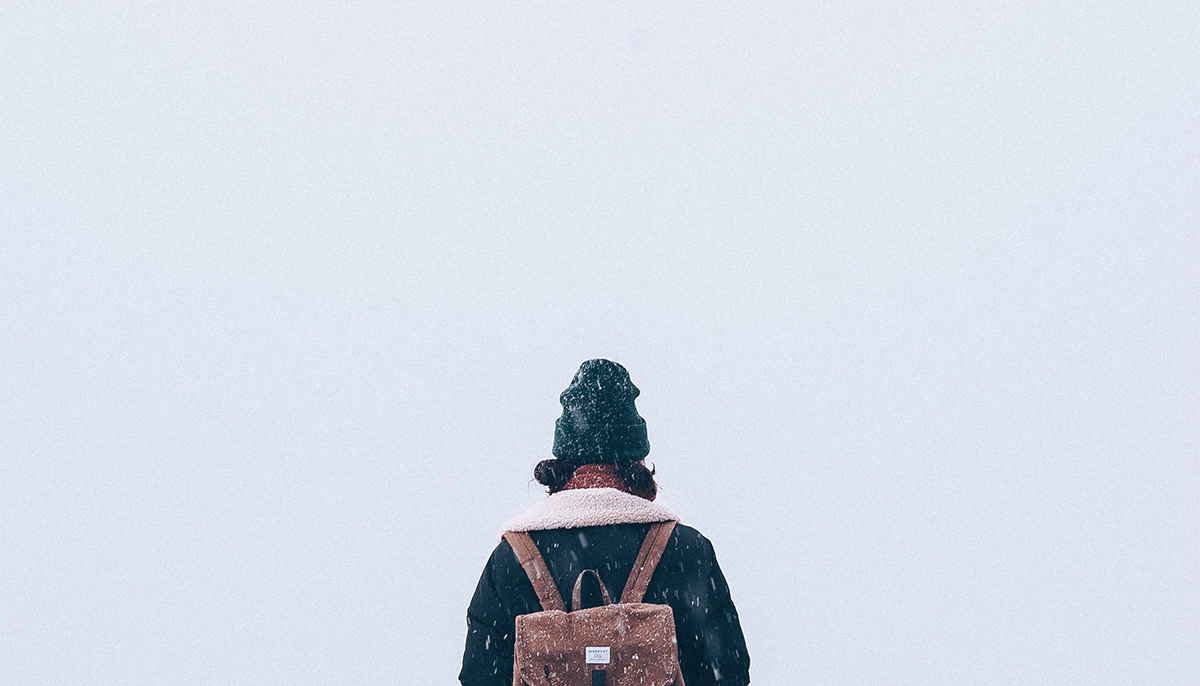 A while back, we reported a story with a surprising premise: “New study suggests meditating on emptiness might be better than mindfulness,” read our headline.

Better than mindfulness? Well, as Haleigh Atwood wrote for LionsRoar.com, summarizing the University of Derby’s study of 25 meditators including Buddhist lay practitioners and monastics, “The results showed that — even though participants already demonstrated high levels of wellbeing and spiritual insight (via mindfulness meditation, etc) — meditating on emptiness led to a 24 percent reduction of negative emotions, 16 percent increase in compassionate feelings, and 10 percent reduction in attachment to themselves and their external experiences.”

Color me dubious. Not because I don’t believe that studying and meditating upon emptiness is incredibly valuable. My own experiences as a meditator tell me that’s true, absolutely! But it’s quite a big statement to suggest that some 2,600 years of Buddhist mindfulness meditation can all be knocked down a peg after just one study. Discussions of one meditation technique being “better” than the other seem to me rather premature.

But there’s no doubt that mindfulness gets most of the attention, and while it’s fair to guess that many Americans are familiar with mindfulness, I’ll bet that most people haven’t heard much about the concept of emptiness.

The Buddha, the Dalai Lama, and countless other teachers would counsel us to look into it for ourselves. So, let’s! Here are three articles from Lion’s Roar magazine and Buddhadharma: The Practitioner’s Quarterly, all picked to help us get our minds around the concept of emptiness. As Thich Nhat Hanh writes, it is not a word that should scare us; rather, emptiness is “full of everything, full of life.” 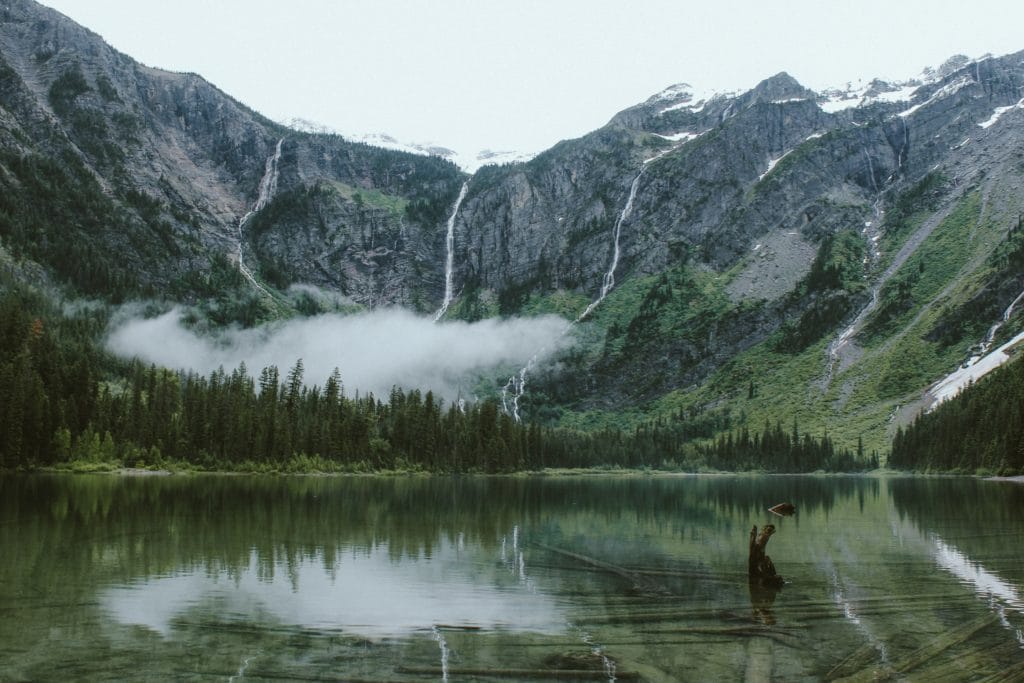 They’re more than concepts; they’re key to realizing real-world benefits in our lives. His Holiness The Karmapa helps us put our wisdom into practice.

A Dive Into Emptiness 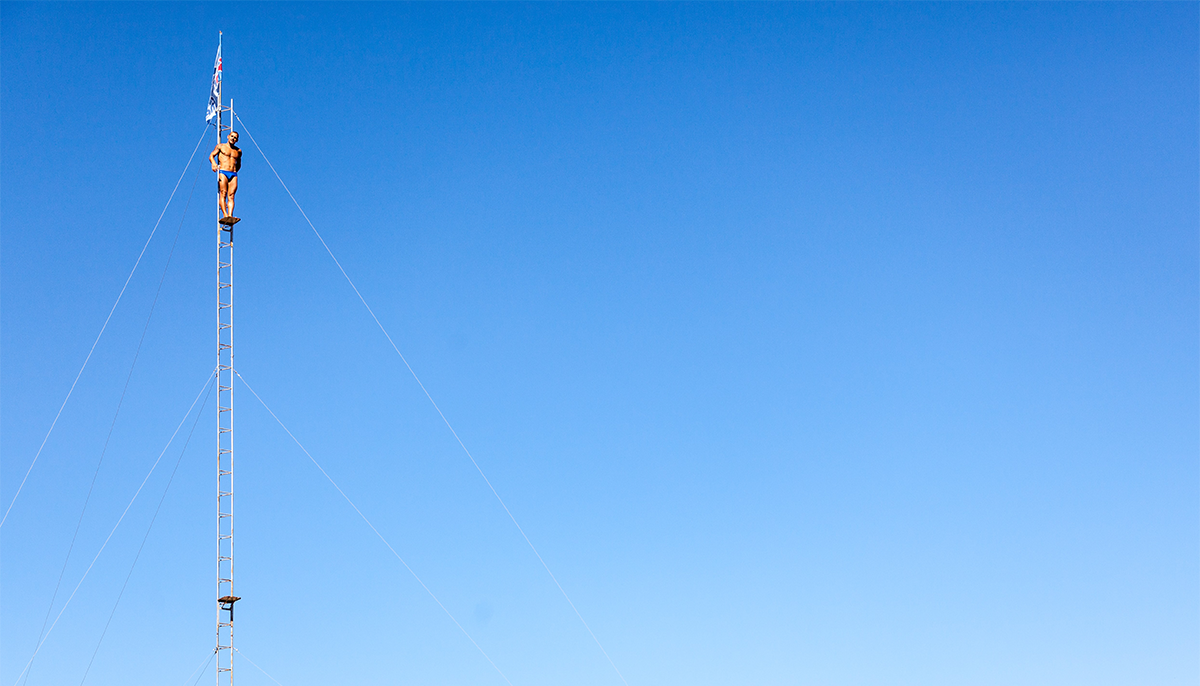 You might think that high-diving into a foot of water could only be a big mistake. But not so, says Dainin Katagiri Roshi. The way most people misunderstand emptiness, though? That’s a big mistake.

In the desert of emptiness, everything dies and then comes back to life. This is really true. Otherwise, you cannot be successful in doing anything at all. When you dance, when you sing, when you walk, when you do zazen, whatever you do, you must be empty first. And then, at that time, your life becomes flexible. Your body and mind must be flexible. Then you can really jump into painting, dancing, eating breakfast, washing your face, chanting and doing zazen. You can become one with your activity, whatever it is, and do your best.

The Integrity of Emptiness 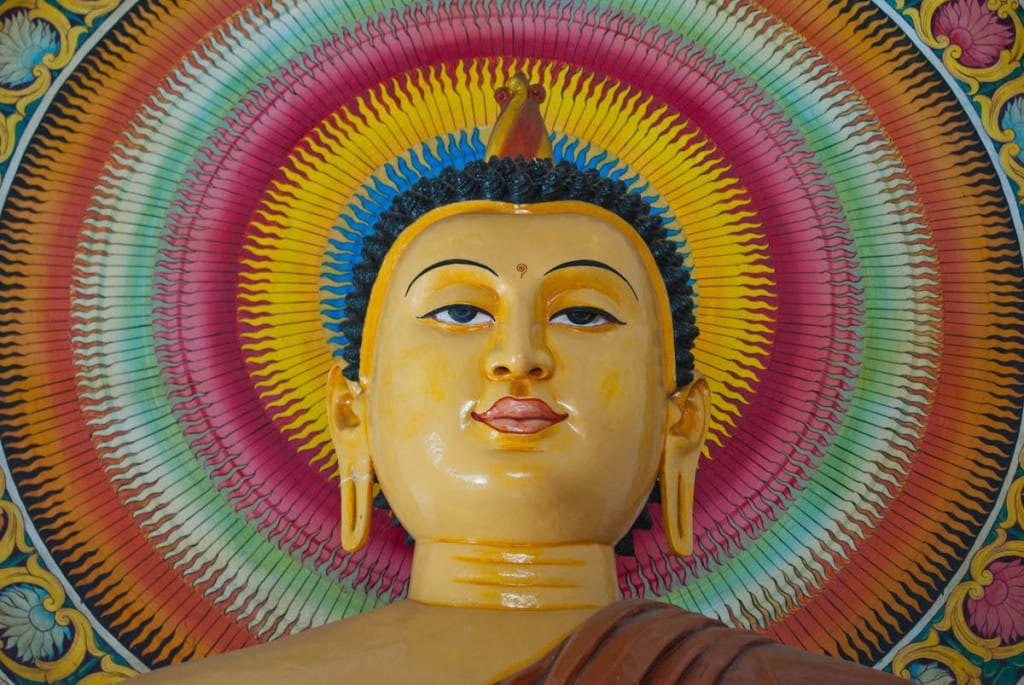 Monk-scholar Thanissaro Bhikkhu offers a Theravada Buddhist path of emptiness that starts with taking an honest look at our day-to-day actions and leads ultimately to enlightenment.

The Buddha’s teachings on emptiness — contained in two major discourses and several smaller ones — define it in three distinct ways: as an approach to meditation, as an attribute of the senses and their objects, and as a state of concentration. Although these forms of emptiness differ in their definitions, they ultimately lead to the same path of release from suffering.