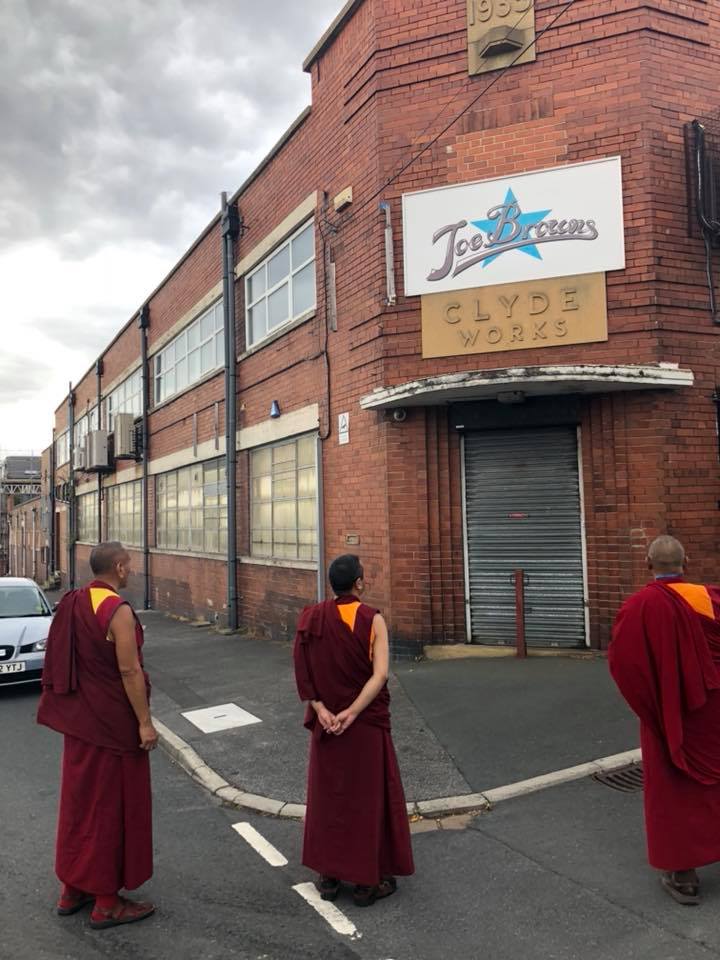 The new space at Clyde Works. Photo via JBCL on Facebook.

Jamyang Buddhist Centre Leeds has been teaching meditation and mindfulness classes in the city for over two decades.

The center, which is affiliated with the Foundation for the Preservation of the Mahayana Tradition (FPMT), will be in Clyde Works, a former factory and warehouse in the Holbeck area of Leeds. JBCL has provided meditation and mindfulness classes in the city for over 20 years, but the new center will be their first property in the city.

The space will serve as a Buddhist community center, with a cafe, book store, meditation hall, and library. Community groups and charities will also be able to rent office and warehouse space at the center.

The center is scheduled to open on the weekend of April 27 and 28. Until then, the space is undergoing renovations, including tearing down walls, installing a kitchen, and painting. JBCL is currently seeking donations to complete the work that needs to be done. 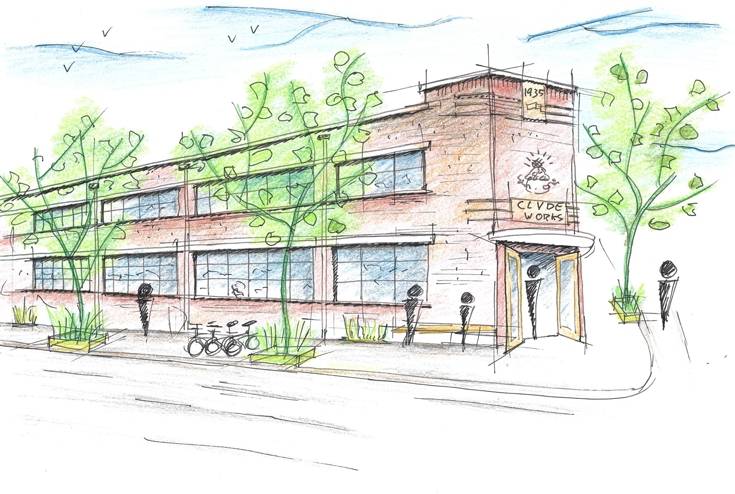 A sketch of the new building by Architect Martijn Prins. Image via JBCL on Facebook.

JBCL was founded under the spiritual direction of Lama Zopa Rinpoche in 1996 and aims to preserve the Mahayana Buddhist tradition, and share meditation and Buddhist principles throughout the North of England.