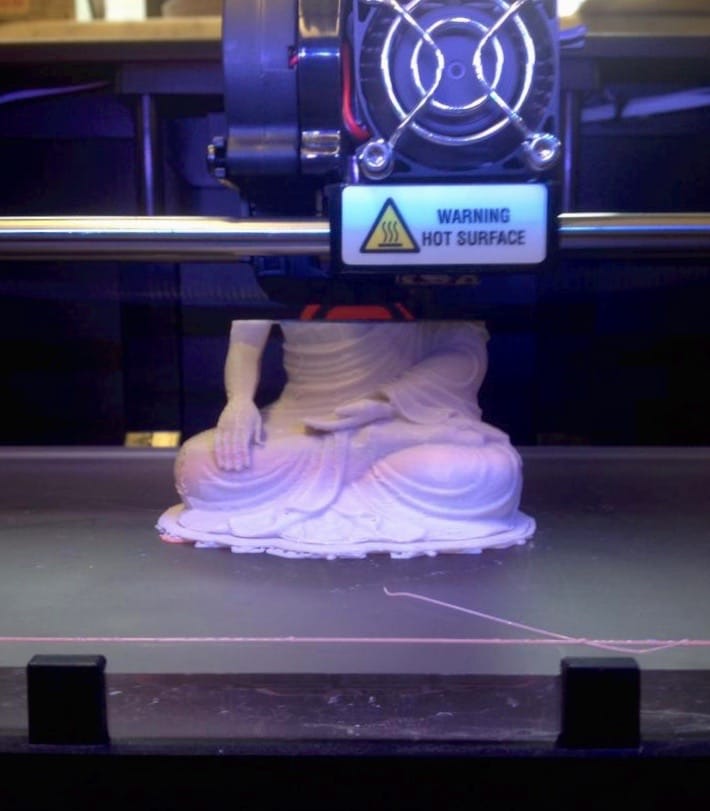 In an effort to stop thefts of valuable Buddhist statues, some groups in Japan are turning to 3D printing to create replicas of their statues. The Japanese Agency for Cultural Affairs recently revealed that from 2007 to 2009 there were 105 thefts of historical sculptures.

Students at the Wakayama Technical High School used 3D scanners to create a virtual copy of an Aizen Myoo sculpture for a local temple. It took the students six months to complete the model in preparation for making the 3D-printed replica.

The students have been encouraging other temples around Japan to create 3D-printed “backups” of their valuable Buddhist statues. Temples have begun taking this advice.

The abbot of a Buddhist temple in Jiangjin City was concerned about the potential theft of a valuable statue of Amitabha Buddha. After learning about 3D-printing technology, he made a copy of the statue and gave the original to a local museum for safekeeping. 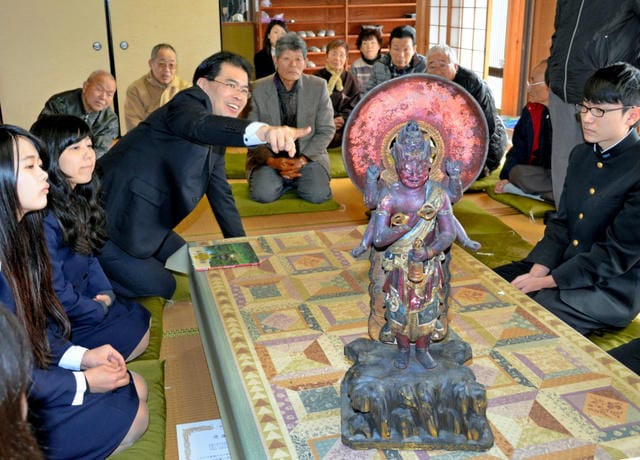 A 3D-printed Buddha statue created by students at the Wakayama Technical High School.

“There is no way to permanently guard the Buddha statue all of the time,” said the abbot. “Even though this 3D print is just a replica of the original statue, as long as it resides within our temple people can use it as a shrine nonetheless.”

The museum has also put a 3D-printed copy of the statue on display so that visitors who are visually impaired can touch and feel it, something not possible with the original enshrined in glass.