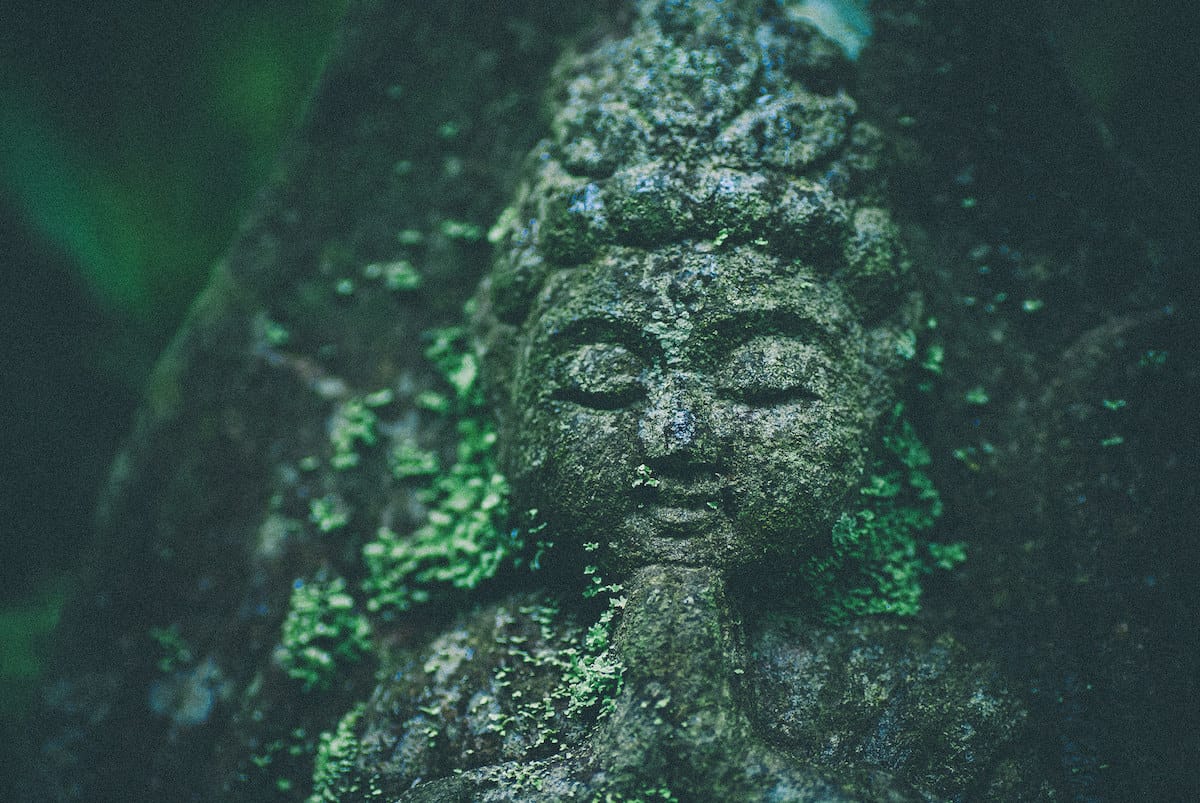 John Tarrant looks at the ambiguous power of the mind over the body with the examples of chronic fatigue and the placebo effect.

Buddhism is a technology of the mind as well as a religion and I’m familiar with the idea that the mind has untapped powers, since anyone who meditates starts noticing this, and I do a lot of meditation.

I’m getting used to the thought that many things that seem as if they belonged in the realm of the body are also influenced by the mind. Placebo studies indicate that even surgery can be a placebo. In medical school the faculty will sometimes say to students that they should use a drug a lot when it first comes out while people still believe in it. There is a Zen koan that goes “The whole world is medicine” and the joke is that it could go, “The whole world is placebo.”

People always ask, “Well if you give a sugar pill to someone and say ‘This will help,’ aren’t you lying?” And the correct response seems to be, “No, it actually will help, at least as well as and possibly better than other drugs.” People who do poverty medicine in places like Haiti have told me that they end up giving out sugar pills because that is all they have and the fevers do come down and the patients do live. At Duke Integrative Medicine placebo is now being called “activated healing response.” Steve Silberman did a great article in Wired on the way placebo interferes with drug company trials.

So I’m interested in an article by Hillary Johnson in the New York Times today on chronic fatigue syndrome which goes the other way. Here is a case where the Centers for Disease Control and Prevention (CDC) was sure something was in the mind but it is actually in the body. People originally got sick from chronic fatigue in what looked like an epidemic at Lake Tahoe in 1984. The CDC decided that the symptoms didn’t make sense and that it was some mental condition. One of the reasons for this conclusion was that the blood work turned up no consistent indicators. The CDC has been attributing chronic fatigue to childhood trauma and sexual abuse.

Molière has a character say that opium puts patients to sleep because it contains a dormitive principle. Gregory Bateson borrowed this term to refer to tautological explanations and explanations that were just made up to stop us having to think further about something. Child abuse as a diagnosis in this case was a dormitive principle of our time, it put the symptoms in the It’s-too-hard-and-it’s-your-fault-anyway basket.

I saw many of these cases and they certainly didn’t look like a mass hysteria. My ex-wife and friend Roberta Goldfarb, a psychologist, came down with the disease and it didn’t seem to be psychological. For example if you have depression your symptoms abate as the day goes on and if you work out you feel a little better. People with chronic fatigue get more tired as the day progresses and when they exercise they deplete their energy rather than restoring it. Meditation did help a bit and some other complementary methods such as acupuncture seemed to mitigate symptoms also, but working this out was like pattern recognition in a fog.

This makes sense of my experience. About ten years ago revised blood work indicated that Roberta had Epstein-Barr virus. This didn’t make sense as a complete diagnosis since everyone has been exposed to EB and most people get over it but it did point to a direction for treatment.

An internal medicine physician in Santa Rosa, who believed his patients rather than the CDC, decided chronic fatigue must be a real disease and put Roberta on the new anti-viral drugs being used for AIDS. There was an immediate and large change for the better.

Is there a moral to this story? I’m glad you asked; yes there is.

Mind and body have a very fluid interface and in medicine as in other aspects of life, certainty is the hardest thing to come by. Explanations rush in to fill a vacuum. Placebos are effective and doctors often think that they are not because they don’t always make sense. And on the other hand conditions that can’t be explained are not necessarily only in the mind. Often the path of greatest courage is to refuse to explain something that makes no sense, to keep it in the domain of not knowing, a domain in which it can go on moving toward understanding. Another Zen saying goes, not knowing is the most intimate.