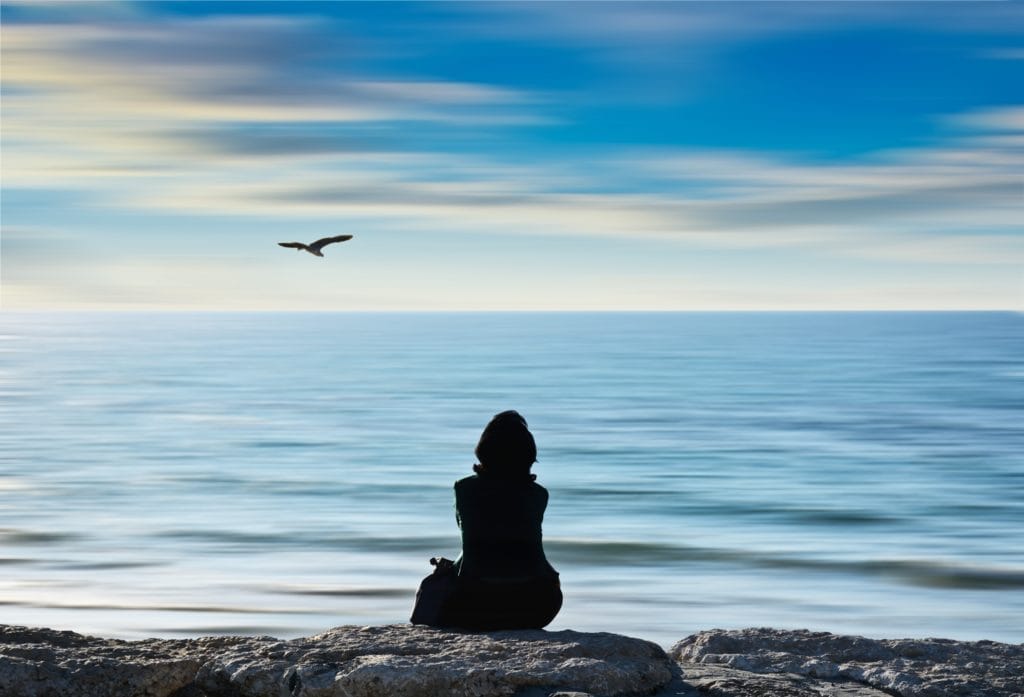 The five years I’ve been spreading the dharma among the homeless grew out of hitting rock bottom myself in a dingy apartment in Texas. Hung over after losing yet another battle with the bottle, I headed into San Antonio, intent on staying sober. There, in a used book store, I found a cheap Zen manual, and I couldn’t put it down. That was the start of my journey into building supportive sanghas among the homeless. Some of the folks on the street joined me to talk and practice in parks, alleys, and under bridges, and we started calling ourselves the HMP, for Homeless Meditation Practitioners. Soon we were granted access to two downtown interfaith chapels and attracted some media coverage, including an article in Buddhadharma (Summer 2011). And HMP Street Dharma groups keep on growing even though it’s obvious to me and everyone else that I have no idea what I’m doing. On top of all this, I’m with the love of my life, all our kids seem to be doing fine under one roof, and I’ve got a job at a homeless facility.

But I’ve found that I’m still very much stuck with me.

I get caught up in heated discussions with misinformed Christians who don’t understand our work with the homeless. I angrily defend myself against misinformed Buddhists who don’t understand, either. I’m pissed off when folks don’t answer my emails or at least not in the way I think they should. And many times I’ve been accused of being more compassionate with the homeless than with my own family.

Other times, I lose track of my purpose and act like a self-promoting, self-serving, egotistical ass. All of this from a guy who practices some form of meditation daily, listens to the Dhammapada on CD so much that I know it by rote, reads at least two Buddhist books a month, and gives two to three dharma talks a week.

And this brings me to Charley, my thirteenyear- old daughter. She’s the one who got all the curly, blonde hair when mine fell out. Once I said, “The way you act, Charley, you must have been some kind of princess in a past life.” She replied, “What do you mean, past life? I’m a princess now!” As you can see, self-esteem is not an issue for her.

Charley often sees me getting upset about the dishwasher not being unloaded, the sink being full of dirty dishes, and running around screaming at the kids to get the house cleaned up. She knows I’m just trying to get supper on the stove, get them fed so I can get to what are known in our house as my “precious” emails. So, Charley likes to stop me in my tracks by saying, “Calm down, Dad. Don’t get all butt hurt!”

Now I have no idea what “butt hurt” means, and I really don’t care. But there are three distinct things about it. First, it’s funny. Second, whatever it is, I don’t want to be that. And third, there is no good defense against it. Believe me, I have made myself look ridiculous by arguing for hours about how and why I am not butt hurt.

So here I am, a Ngakpa monk, a student of Buddhism being trained by Tulku Tsori Rinpoche, and an outreach organizer. But where does the best antidote to my manic behavior and temper tantrums come from? A thirteen-year-old girl.

When I’m projecting that the reason a Buddhist teacher hasn’t responded to my emails is because “he’s got a problem with me” or I’m stuck on the side of the road with a clutch that’s gone out, or even when I find out that my daughter is pregnant at sixteen, I may not recall one word from the Buddha’s teachings, my lama’s training, or my practice. But I do have this nagging reminder floating around in my head: “To avoid embarrassment, it might be a good thing to not get all butt hurt!”

Kiley Jon Clark leads meditation groups for the homeless in San Antonio, Texas, through his organization, Homeless Meditation Practitioners Street Dharma. He is a student of Lama Tulku Tsori Rinpoche.