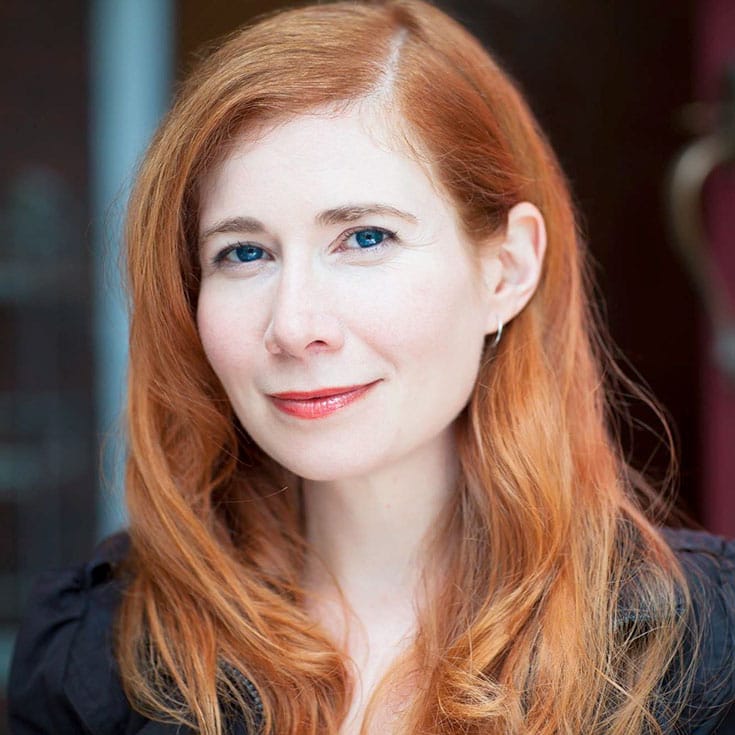 Our associate editor Lindsay Kyte on how Buddhist teachings have impacted her own life, and the importance of learning to love ourselves and others a little better.

I started on the Buddhist path to win arguments. In my worst relationship, my then-boyfriend would yell Buddhist teachings at me to prove how much more grounded and spiritual he was. So I delved into his books to be more informed when highlighting the irony of this. But something changed as I read those teachings. The words of Pema Chödrön, Thich Nhat Hanh, and Chögyam Trungpa Rinpoche, now steady on a page and not hurled at me, began to reveal truths that made more sense than anything I had ever encountered.

All of a sudden, I didn’t want to win arguments. I wanted to delve deeper into why I wanted to win arguments. I began to have compassion for myself and why I stayed in that relationship, and for him and his anger. Luckily, I also read about “idiot compassion,” so I said goodbye to the Bellowing Buddhist, keeping Buddhism in the split. One of my favourite sources for teachings became reading the Shambhala Sun (as Lion’s Roar was called then).

I have worked all of my adult life as a freelance writer and in theatre. It makes for an exciting, creative, expressive life. It is also a hotbed for insecurity and instability. Praise is scarce, you give up sleeping and eating when work is abundant, and mistakes are unforgivable. There is always someone behind you, eager to take your place. This cultivates a poverty mindset, with a sense of scarcity that often leads to competitive behaviour and a lack of self-compassion.

When I emailed Lion’s Roar about work as a freelancer, editor Melvin McLeod talked me into taking a fulltime position. Having a steady paycheque allowed me to examine my lifelong scrambling to have—and be—“enough.” I also now had access to Buddhist teachers who could help me understand what a good and abundant life really means—in times when life is just Jim Dandy and in times when you are out of hope.

Taking my seat allows me to just “be,” right as I am.

One teaching that helps me to understand what “enough” is to “take my seat,” a phrase I first heard Pema Chödrön use. Among other interpretations, it means knowing you have a right to be here. To take up space. And to relax within that.

For me, this takes the pressure off having to be “something” or “someone.” Taking my seat allows me to just “be,” right as I am, sniffling from a cold or getting my purse strap caught in a turnstile while thirty people giggle at me (not that that ever happens to me—weekly).

I helped facilitate a Lion’s Roar retreat in 2015 with Tsoknyi Rinpoche as one of the teachers. One early morning, I was emerging from my cabin, extremely cranky because there was no coffee available. I saw Rinpoche, and immediately tried to rearrange my face to look pleasant. But he caught me, and he laughed. And then he said, “Is there any way you can find me some coffee?” With the caché of his status, I gleefully procured two. His teachings that morning focused on the words, “Relax. No big deal.” I realized it was okay that he saw me mentally swearing at the chirping birds. Being exactly who I was in that moment was perfectly fine.

Taking my seat means having a sense of my own worthiness and well-being. In theatre and freelance work, the ability to pay your rent means always being agreeable, hardworking, and fun. But in taking my seat, I have also learned to disagree. It’s an important skill. I have learned that my opinion has value, that my voice counts, and that there will not be dire consequences for expressing a contrary view.

The Buddhist teachings I have encountered working here at Lion’s Roar—and that you will discover as a reader—show me ways I can love more, even when I want to fight back. My Uncle Joe often said wryly, “Wouldn’t life be perfect if it wasn’t for these pesky human beings?” My Buddhist path has led to my accepting I’m just another pesky human. And so are you. So let’s have some compassion for one another, and try to love each other’s cranky faces a little better, when we can.