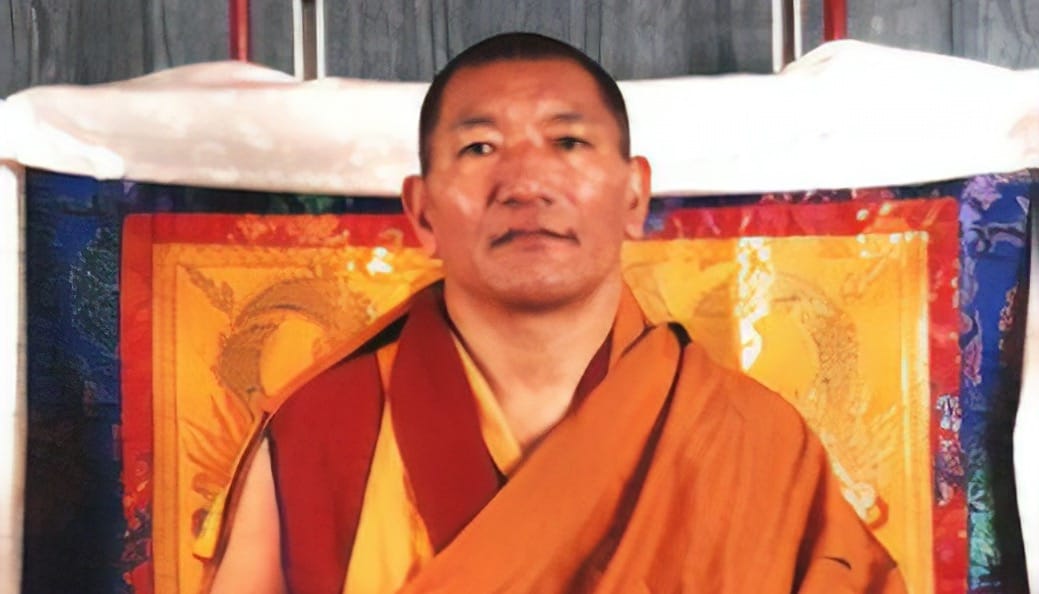 During a recent meeting, representatives from the Nyingma School of Tibetan Buddhism appointed Kathok Getse Rinpoche as the new supreme head of the tradition.

The announcement was made online by the Nyingma Representatives of Tibetan Parliament in Exile, which states Nyingma representatives unanimously decided to appoint Getse for a three-year term.

Five other Nyingma lamas were also chosen as the supreme head of the Nyingma tradition; they will take turns acting as head of the school on respective three-year terms. Along with Getse, these lamas represent six major monasteries: Kathok, Zogchen, Shechen, Mindrolling, Dorje Drak, and Palyul.

Getse was born in Eastern Tibet in 1954 and soon recognized as the reincarnation of the Third Kathok Getse, Gyurme Tenpa Namgyal (1886-1952). When he came into exile in 1997, he received teachings and empowerments from the Dalai Lama, Penor Rinpoche, and others.