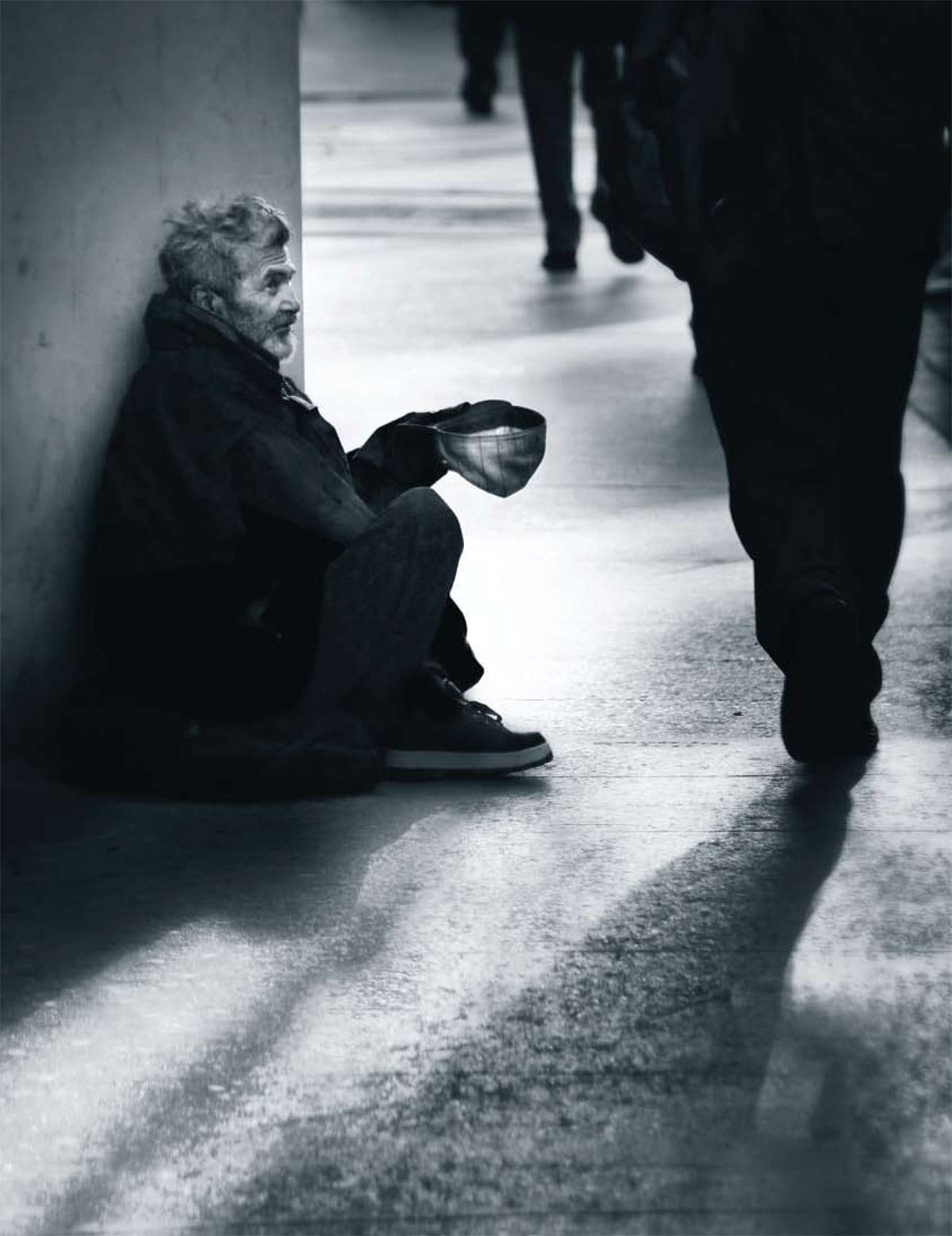 When we practice loving-kindness, says Noah Levine, we change for the better—and so does our world.

The Buddha first taught loving-kindness to a group of monks who had been practicing meditation in a forest. The monks were fearful that the spirits of the forest did not want them there and that the spirits were going to attack them. Although the monks were probably just afraid of the dark, their fear became anger toward the forest, and their anger became hatred. And, of course, when one is feeling angry, unsafe, and resentful it becomes more and more difficult to meditate. So the group of monks went to the Buddha, asking for advice on how to deal with the perceived threat.

The Buddha’s advice was the teachings of the Metta Sutta (the Loving-Kindness Lecture). He went into detail about the necessity of forgiving everyone for everything, and he taught the monks how to live a life of kindness, with the desire and willingness to protect others and not cause harm.

It is said that after receiving the teaching on metta the monks went back to the same place in the forest but with a new outlook. As they recited the phrases of kindness, the forest began to feel safe. The fear of being attacked left them and all of the beings of the forest began to appear friendly. Birds seemed to be singing sweet songs just for them; the mosquitoes seemed to leave them alone, but, when a mosquito or other bug did bite one of them, they were happy to offer some sustenance to that life form. As their hearts became kind, their environment became safe.

When we are coming from a place of kindness ourselves, we naturally experience kindness from others. Kindness is the antidote to fear, as well as to many other forms of suffering. My own experiences have verified this teaching. In my early life I was filled with anger. I was almost constantly dishonest; I caused harm to many people and wished harm upon many others. I was living in the opposite way from what is suggested in the Metta Sutta. I had no humility, no integrity, and no wish to protect anyone but myself. Living that way had me going in and out of jail regularly, addicted to drugs, and—most important—always looking over my shoulder to see if anyone was going to attack me. I felt completely unsafe. Of course, crack cocaine has a way of making you paranoid, but it was also true. Having stolen from so many people, I was always worried about getting caught. Living a life of drugs and crime, I was afraid of the police. I was often in physical altercations and the threat of violence on the streets was a real one. I knew nothing about being kind or loving, and was met with a great amount of violence. I was so delusional that I often felt like a victim, and I justified the ways I was hurting people by blaming it on the people who had hurt or betrayed me.

I now know that I created the whole thing. It was my unskillful reaction to the pain of my life that led to the suffering of crime, drugs, and violence. But as I came to the dharma and trained my mind with metta phrases, I slowly began to change my way of thinking and acting. It was not an overnight transformation, but a very gradual change that is continuing to take place even now, twenty-two years into the practice.

That said, kindness does not result in physical safety for everyone, at least not on a physical level. I can’t help but think, for example, of all the truly kind and loving people who must have been tortured and killed in Nazi concentration camps, in Communist Chinese re-education prisons, in the cities and villages of civil-war torn countries on the African continent, and during the genocide of the native people of North America. I am also thinking of the millions of homosexuals who have been met with violence and hatred for no reason other than their natural sexual orientation, and the millions and millions of truly kind people who’ve been beaten and killed just for the color of their skin, or their religion, or gender, or political views. This leaves me with the conclusion that perhaps part of what the Buddha was pointing to in this teaching was not always physical safety, but more of an inner safety.

I am thinking of a Tibetan Buddhist nun who is beaten and raped by Communist soldiers. Her body is violated and made unsafe; it is the greatest trauma possible. But her years of kindness and compassion practice allow to her to access an internal place of safety, a source of loving-kindness that allows her to extend mercy and love to herself and meet her attackers with forgiveness and compassion. She understands the deep state of ignorance that these men are in and she understands the karmic hell they are creating for themselves. In such circumstances, metta does not protect us against being physically hurt, but it does have the potential to protect us from hatred and all of the suffering that comes with such hatred. Kindness has the power to protect us from the extra layer of suffering we create through greed, hatred, and delusion, and in that way it makes the world a safer place.