In the commentary for Buddhadharma’s 20th-anniversary issue, Sonam Kachru reminds us we are all on a path of learning—and that we always have a long way to go. 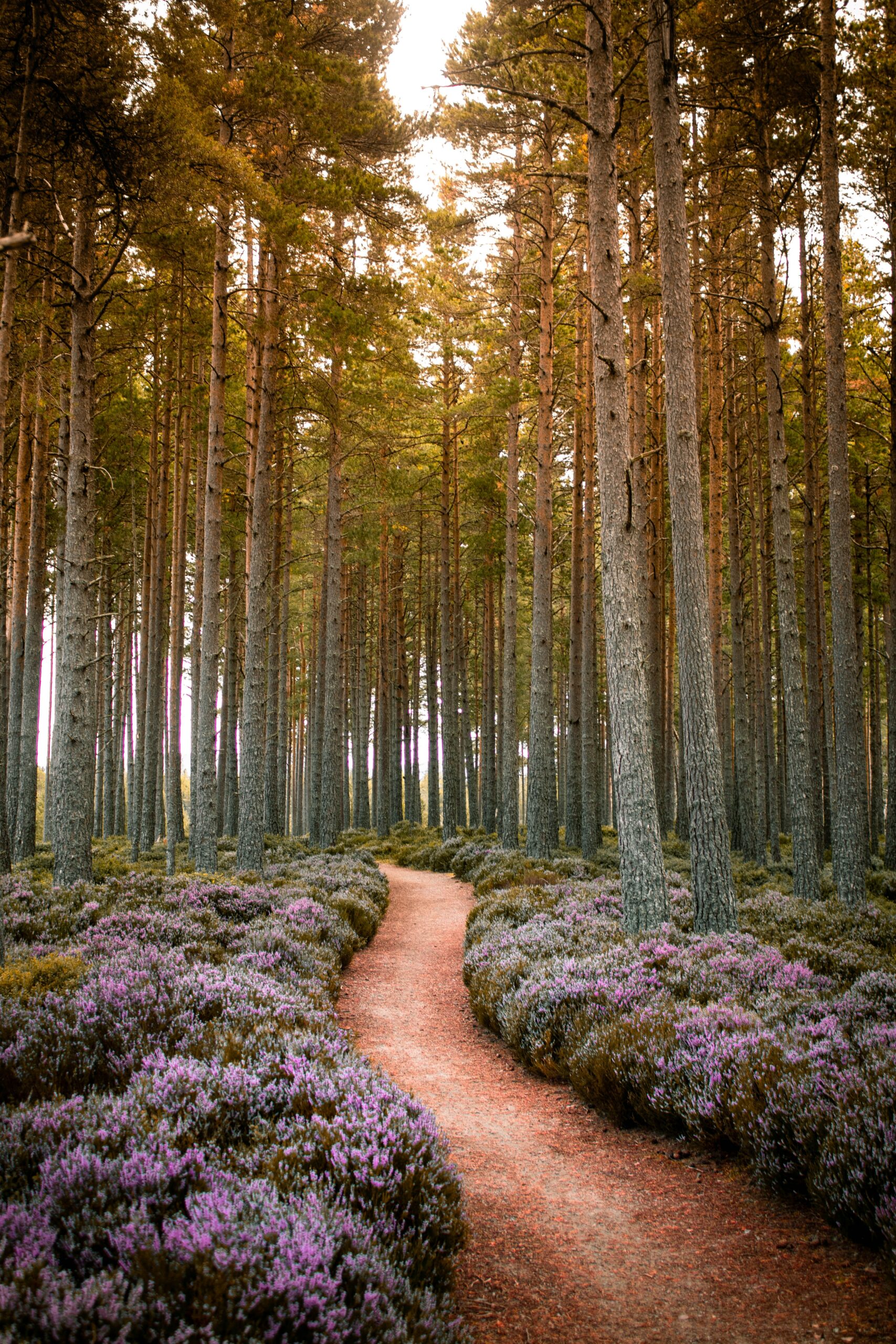 There is no end to learning. The Chinese philosopher Xunzi says that he once spent a whole day ruminating but that it was not as good as a moment’s learning. The best kind of learning gets us out of the head. The Buddhist monk and poet Kenko observed that it is a joy to find someone after one’s own heart to speak with. But what one needs to learn is not “a companion who never utters a word in contradiction” (for then, as Kenko goes on to note, “one might as well be alone”). A true friend is one who, while “respect[ing] your views, will disagree a little, arguing, saying ‘Yes, that is so, but…and the reason is…’”

One can find such solidarity, encouragement, and principled correction even when alone. “To sit alone in lamplight,” Kenko again, in his very next entry, “a book spread out before one, and to hold intimate conversation with men of unseen generations, is a pleasure beyond compare.” Past, present, and future have a way of coming together in study—particularly if we realize through our kinship with the writers of the past that we ourselves are their subject matter.

Others, however, might insist on the need for an encounter with someone, or something, more present, as did Dogen, who asserted that one should try and learn even from earth, stones, sand, and pebbles—each of which, he believed, has something to teach us. “These mountains and rivers of the present are the actualization of the word of the ancient buddhas.” In this expansive view of learning, the truth of the buddhas is “prized and preserved” everywhere.

Learning can often mean having to unlearn. The kind of ignorance that matters to most Buddhist philosophers is not where one simply fails to have knowledge about something, but instead where our beliefs and standing dispositions get in the way of seeing what we need to see. Learning requires antidotes to our unknowing. In Ancient India, in China in Dogen’s time, women taught, studied, debated, clarified, and enacted the truth of buddhas, making it available for generations to come. Yet, no line in my essay so far has named a single woman. From the inscriptions at Sanci and Mathura, ancient Buddhist sites (which I have available to me through the work of Alice Collett, for an example of which I recommend I Hear Her Words), I have recently learned to see and honor Yasila, Gada, Mitasiri, Dinna, Pusahatini, Reti, Padumantika. Imagine learning to begin our narratives by remembering these names and transforming them, through meditation, from footnotes into living presences, our ancestors, our friends.

Learning can often mean having to unlearn. The kind of ignorance that matters to most Buddhist philosophers is not where one simply fails to have knowledge about something, but instead where our beliefs and standing dispositions get in the way of seeing what we need to see.

As Buddhists, we still have much to learn, not only about Buddhism and its forgotten histories and teachers, but also beyond Buddhism, narrowly construed. The key to the success of our own tradition, said the Buddhist emperor Asoka, is the desire to seek out and to learn the good in the scriptures of others. Students at Nalanda, we are told, knew this, and so they studied across doctrinal lines; thus, Huili tells us how the great Buddhist scholar and traveler Xuanzang studied and debated Mahayana as well as non-Mahayana Buddhism, Buddhist as well as non-Buddhist scripture and philosophy. Perhaps most relevant for today’s anglophone Buddhists, however, is the ancient curriculum: beyond mindfulness, mantras, and scriptural memorization, students were expected to take (and to master) courses in logic and linguistics, mathematics and poetics, disciplines in which Buddhists made valuable contributions over the centuries.

The world that Buddhists strove thus to bring into being was not a world of private therapy for intellectuals fatigued by the demands of thought. Nor was it styled as edification for the leisure classes. What lives can our learning make possible? What worlds can we imagine and bring into being? What institutions will we create to sustain civilizational hopes?

As the fathomless ocean is said to have just one taste, so too Buddha’s teaching and training is said to have a single taste, that of freedom. Yet Buddhism has also been a tradition of movement, a teaching in perpetual translation. The eighth-century Chinese teacher Shitou Xiqian taught, “The subtle source is clear and bright; the branching streams flow on in the dark.” Through the course of its transmission, the streams of Buddhism have flowed on, branching, disappearing, merging, spilling the banks of our preconceptions. And the waters run deep. The sixteenth-century Chan teacher Hanshan Deqing exhorted his students not to be “content to study the dharma” nor only “to memorize its surface.” Instead, he taught, one must “plunge into it, go as deeply as you can.”

Who knows where the course of the buddhadharma will lead? To do justice to its subtle source, its many branching streams, to take the plunge, one must embrace not only the “yes” but also the “yes, but no, and the reason is….” For the last twenty years, Buddhadharma: The Practitioner’s Guide has attempted to take that plunge, to say “yes” and also “yes, but…,” each issue capturing a moment of Buddhism’s ongoing transmission, of our continual learning—and unlearning—what Buddhism has been, what it is becoming, and what it could be. For that conversation to continue to deepen, we must embrace rigor and wide learning in practice, with many teachers and true friends, in different disciplines and diverse contexts. We must bring to each day and every encounter the wisdom Xunzi says all cultivated people know: that learning must never stop.

Sonam Kachru is an assistant professor of religious studies at the University of Virginia in Charlottesville, where his research centers on the history of Buddhist philosophy in ancient South Asia. His first book, released this summer, is Other Lives: Mind and World in Indian Buddhism, a new interpretation of the Buddhist philosopher Vasubandhu.