As the climate crisis worsens, and the window to solve it is quickly closing, we have a choice to make: we can shut down in fear or lean in and open our hearts even more. 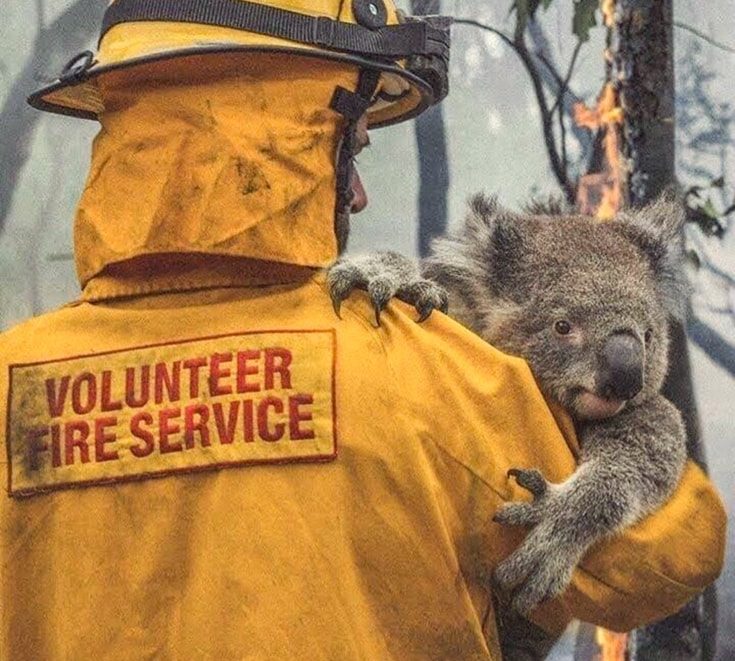 The die is cast, so I’m told. There isn’t enough political momentum to turn the tide on climate change anytime soon. And even if there were, there is no guarantee that it isn’t already too late to avert a complete climate and ecological breakdown.

This outlook—pessimistic or realistic, depending on your point of view—is cropping up more and more. At times I find it numbing, but mostly it’s oddly reassuring—not because I want to hasten the end, but because the unspeakable is being spoken.

How do you live a life knowing that the future of everything is at stake? That’s the question that wrestles inside me now and touches everything I see and do.

In her article, “Revolutionary Suicide: Risking Everything to Transform Society,” Rev. Lynice Pinkard calls upon us to challenge the economic, social, and political systems of domination with everything we’ve got. This path, she explains, offers no promise of stability or success, at least not in conventional terms; rather, “a life of resistance presupposes both sacrifice and suffering.” Half measures won’t cut it. “To the degree that we want to maintain our lives intact, we are going to balk at any course of action that truly threatens the status quo,” Pinkard says­.

We must put everything on the line.

I believe this in my heart to be true, yet I have not done it. So, I, perhaps like many of you, suffer the burden of knowing I still cling the vestiges of a normal life with normal expectations. But it’s getting harder to play “normal.”

It’s unsettling to be changing when those around you aren’t keeping pace. My husband would likely point out that the reverse is also true. When we got married sixteen years ago, he didn’t count on me becoming a climate activist (I certainly didn’t). The retirement he envisioned for us, comfortable and traveling the world, now hangs in the balance.

I can find no logical plan to deal with what lies ahead, but I trust my heart to know what to do.

When I talk with friends or acquaintances who revel in their latest greatest purchases or achievements, it can feel like an alien encounter. Don’t they know that none of this really matters anymore?

Still, seeing the big picture doesn’t mean you get a free pass on the everyday responsibilities of parenting your child, or caring for your aging parents, or doing a job that puts food on the table—and if you’re lucky, also contributes some good in the world. Nor does it mean you don’t have to deal with the frightening medical diagnosis, shovel the snow, and take out the garbage.

So how do you make sense of it all, if we are, as dharma teacher and former journalist Catherine Ingram puts it, “some of the last humans who will experience this beautiful planet since Homo sapiens began their journey some 200,000 years ago”? She suggests, “You can choose love.”

This makes sense to me. I can find no logical plan to deal with what lies ahead, but I trust my heart to know what to do. It has led me to activists who see the climate crisis and social injustice and are doing what they can to help. I breathe easier when I’m around them because there is no pretending that the world is not unravelling, and there seems to be an unspoken truth among us that, win or lose, we’re in this together.

But choosing love is about more than finding your tribe. It’s also about realizing that your greatest suffering can be a moment of great union and compassion—one that will pierce you. Roshi Joan Sutherland says you might worry that “if we begin this weeping, if we open ourselves to the pain and the poignancy and the terrible, wounded beauty of life on this Earth, perhaps we won’t be able to stop, and we will drown.” On the contrary, though, she explains, “We do not disappear, nor do we drown. Neither do we cry forever.” Rather these tears are “a small ceremony keeping us close to the world.”

Tears strengthen my resolve to do what I can to resist the forces that are fueling the climate crisis, including my own sticky habits and delusions about how things should be. It may not be enough in the cosmic scheme of things, and yet, somehow, changing my own heart changes everything.