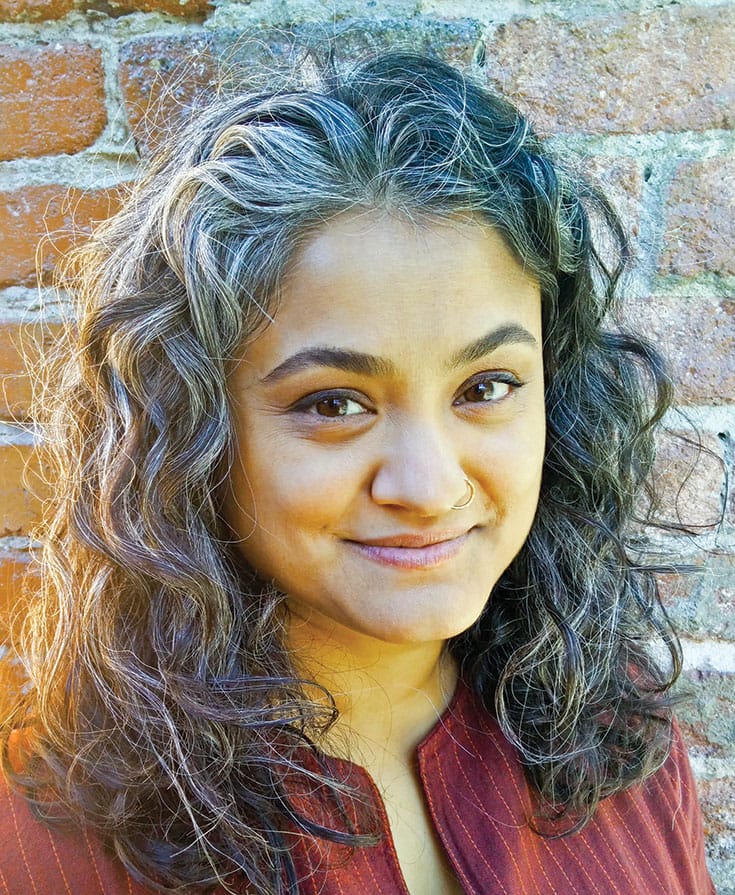 sujatha baliga wanted to use her anger from childhood sexual abuse for justice. But as she was working with survivors of sexual harm and domestic violence, she was deepening her Buddhist practice, and on a trip to India she asked His Holiness the Dalai Lama this: “Anger is killing me, but it motivates my work. How do you work on behalf of abused and oppressed people without anger as a motivating force?”

When the Dalai Lama asked her, “Do you feel you’ve been angry long enough?” she replied, “Yes, I don’t want to feel like this anymore.” His Holiness suggested that she align herself with her enemies—not excusing their behaviour but understanding their conditions and needs.

Restorative justice is a circle in which we look at all that has happened in its totality.

A graduate of Harvard and Radcliffe, baliga completed her law degree at the University of Pennsylvania and became a public defender, but she says the legal system began to feel like it was designed to not get at the truth. She began to look for a path to justice that “excavates from the deepest level who has been harmed, what do they need, and whose obligation it is to meet those needs.” She found it in restorative justice.

“It is not about two sides with a third-party decision-maker,” says baliga. “Restorative justice is a circle in which we look at all that has happened in its totality.”

In 2008, baliga was awarded a Soros Justice Fellowship, which she used to start a successful restorative juvenile diversion program in Alameda Count, California. The project worked to keep youth out of the justice system by setting up meetings with their victims and developing plans of action to repair harm and turn lives around.

In 2015, baliga helped found Impact Justice, a national center developing new methodologies to reduce incarceration and create a more humane, responsive, and restorative system of justice. Baliga is the director of its Restorative Justice Project, which develops programs that are culturally responsive, community-based, and victim-oriented. She is also executive director of The Paragate Project, which offers workshops exploring forgiveness.

As baliga sees it, those directly impacted by harm are the most qualified to craft its solution. “When we bring people together, instead of deciding for them what should happen, we create collective containers for their best selves to come forward,” she says. “The solutions that come out of those experiences are far superior to anything that judges and lawyers could ever produce.”