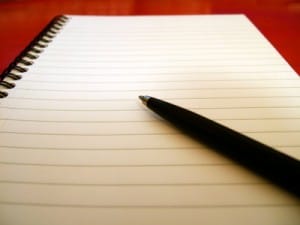 From James Ford, Roshi: “On the 1st of December, 2010, the Reverend Eido Shimano wrote a letter addressed to the NY Times, although not published there, stating that he had not resigned as abbot of the Zen Studies Society and its affiliate organizations as a result of his embroilment in a series of sexual misconducts. As a result a number of Zen teachers have written to the Zen Studies Society requesting that he not be allowed to continue in any capacity that allows him access to students. I’ve offered to post these letters for those willing for them to be public. At this moment there are nineteen letters & twenty signatories. I will continue to add these letters so long as teachers forward them to me.”

You can view the letters on James Ford’s blog, Monkey Mind. The first letter is Eido Roshi’s to the New York Times, transcribed by Al Billings. The teachers who have written letters that are posted on the site are: