Naropa University is launching the Chögyam Trungpa Institute to highlight the work of its founder, marking the thirtieth anniversary of his death. 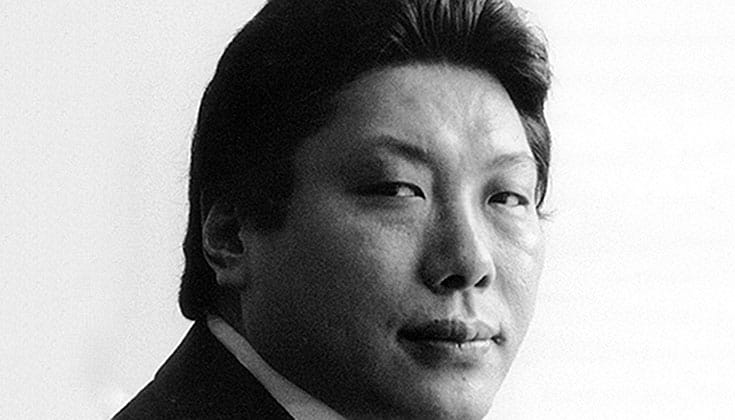 Naropa University, the Buddhist-inspired, nonsectarian university in Boulder, Colorado, has announced the establishment of the Chögyam Trungpa Institute, a new academic and research center.

Carolyn Rose Gimian will serve as the first director of the institute. Gimian is the longtime editor of Trungpa Rinpoche’s work and the founding director of the Shambhala Archives, a repository for his lectures.

The institute will encourage “critical assessment by scholars and practitioners of Chögyam Trungpa’s body of teachings and his place in the development of Buddhism in the West,” and will seek to “support new directions that honor the spirit of his work, through expositions, classes, research, debate, and other means” writes Naropa.

In a video announcement about the institute, Charles Lief, the president of Naropa University, Diana J. Mukpo, Chögyam Trungpa’s wife, and Carolyn Rose Gimian share more information about the center.

The institute will also develop the Chögyam Trungpa Electronic Library and Archive, or CHELA, a digital platform that will host Trungpa Rinpoche’s lectures, poetry, and art, linking to archival material of scholars, artists, writers, and poets who were influenced by Chögyam Trungpa.