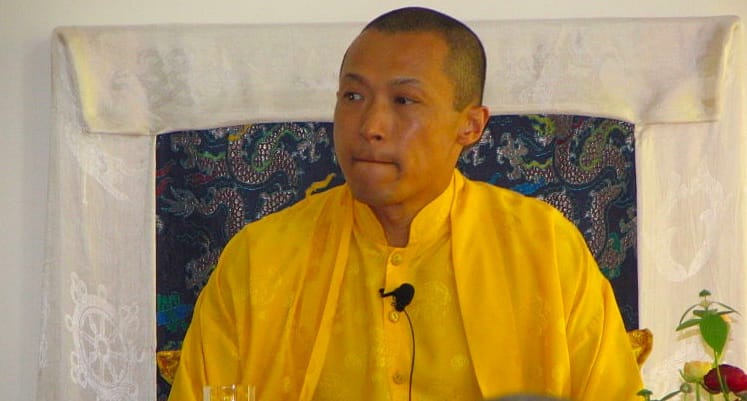 A new report details an allegation that Sakyong Mipham Rinpoche, head of the Shambhala Buddhist community, sexually assaulted a woman while teaching in Chile in 2002. It also examines allegations that other leaders of the organization knew about the assault shortly after it occurred.

The July 10 report is by lawyer and sexual misconduct investigator Carol Merchasin and is an update to Phase II of Buddhist Project Sunshine (BPS), which Merchasin contributed to.

Merchasin describes the Chilean woman’s account of the sexual assault as “very credible” and says it is consistent with patterns of behavior by Sakyong Mipham described in the BPS report.

A law firm in Halifax, Nova Scotia, where the international headquarters of Shambhala is based, has been hired by the Shambhala organization to undertake a third party investigation of any allegations of sexual misconduct against Sakyong Mipham or others in the community.

Lion’s Roar contacted lawyer Michael Scott of Halifax, who is now representing Sakyong Mipham, for comment on yesterday’s report. Scott, whose biography states that he “focuses his practice on criminal defense,” said that he has received the updated report and will review it with his client, but has no comment at this time.