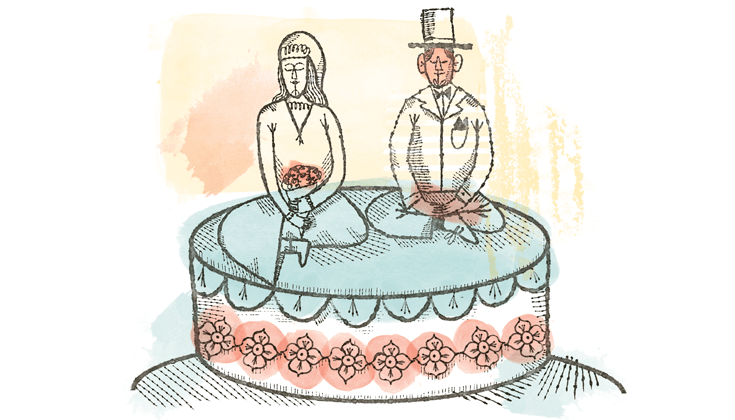 Because Buddhism is practiced in so many different countries, from conservative Asian societies to the socially liberal West, Buddhists’ approaches to sexuality and marriage differ widely. In most—but not all—Buddhist schools, monastics are celibate. Many Buddhist communities have guidelines for laypeople as well. Thich Nhat Hanh’s Fourteen Mindfulness Trainings, for example, stress long-term relationship as a key to true love: “We are determined not to engage in sexual relations without mutual understanding, love, and a deep long-term commitment made known to our family and friends.”

The Dalai Lama has been criticized in the West for disapproving of gay sex, but recently said that he thinks gay marriage is okay. But beyond specifics of how, with whom, and under circumstances we have sex, there are some universally held Buddhist principles about how we should conduct ourselves in our sexuality and relationships. These can be summarized in the simple wisdom of the three pure precepts—do no evil, do good, save all beings—and the third grave precept—not misusing sex.

As for what that means in practice, that’s for us to establish with our partners. Here’s the Buddha’s answer, according to the Numerical Discourses : “When both partners trust each other, use pleasant words to communicate with each other, have self-discipline, and maintain upright conduct, their progress increases, and pleasant life is born!”