Last Monday, Arkansas passed a bill that prohibits gender-affirming health care for transgender youth. Ray Buckner calls on Buddhists to consider the ways that they can support trans children in their states, lives, and sanghas. 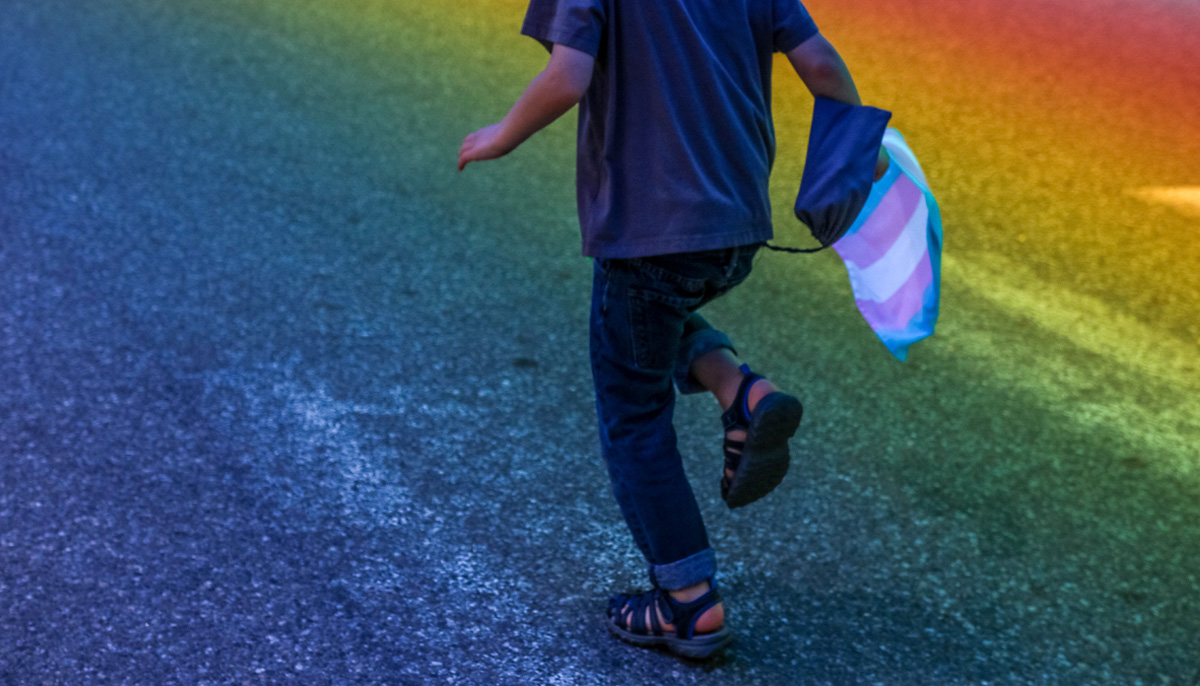 My transition has saved me.

Trans activists and allies are calling this a potential genocide, reckoning with the fact that these bans will undoubtedly result in more suicides of trans youth. We recognize that these forms of legislation are trying to eradicate trans life. They are trying to say “You are wrong. You do not belong here. Your existence is not right. You should not exist.” According to a 2018 report, “More than half of transgender male teens who participated in the survey reported attempting suicide in their lifetime, while 29.9 percent of transgender female teens said they attempted suicide. Among non-binary youth, 41.8 percent of respondents stated that they had attempted suicide at some point in their lives.”

As Buddhists, what are we to do about this attack on trans children’s lives? I ask that we understand this attack on trans lives as something that requires our action. I don’t know how the Buddha would have responded to attacks on trans youth, but I know that Buddhism is about addressing and attending to the roots of suffering. I know that Buddhist practice, in all of its complexity, has the capacity and the call to address and alleviate the suffering on this Earth.

For one year and four months, I’ve been on testosterone, a gender-affirming hormonal treatment that has allowed me to find peace and refuge in my body as a transgender person. It was a profoundly difficult decision to start this treatment, not because I was afraid of how I would change, but because of the worry that I could lose those I loved by transitioning. I worried if I transitioned, I would lose their love, support, and refuge.

Yet, I yearned to start testosterone and knew I needed to. Facing increasing suicidal ideation and a painful internal state, I knew my body needed a new path forward. I knew the only way that I might find peace would be by allowing my body to embody something new — to grow hair, to change voice, to come home. Taking testosterone hasn’t changed everything, but I can tell you this: I am no longer suicidal. I no longer hate myself. I am kinder to myself on this journey. My life is far more livable and full of liberation and joy. My transition has saved me.

Many of us are as marginalized beings are up against tremendously challenging systemic and interpersonal landscapes. We are kicked out of our families, denied access to healthcare, housing, and jobs. We cannot take our safety or existence for granted in a nation that yearns for us to not exist.

Transgender people have to fight to exist. As Buddhists, I ask that we take on this fight to help us live. I ask that you consider the ways that you can support trans children in these states, in your lives, and in your sanghas. I ask that you use your Buddhist practice to help alleviate suffering and make it so all trans lives can be full, and long, and joyful.