Inspired by Buddhist paintings depicting bodhisattvas, “radiant with strength,” photographer A. Jesse Jiryu Davis is committed to generating that strength in himself, and to representing and helping those in need. Here’s how he plans to do it. 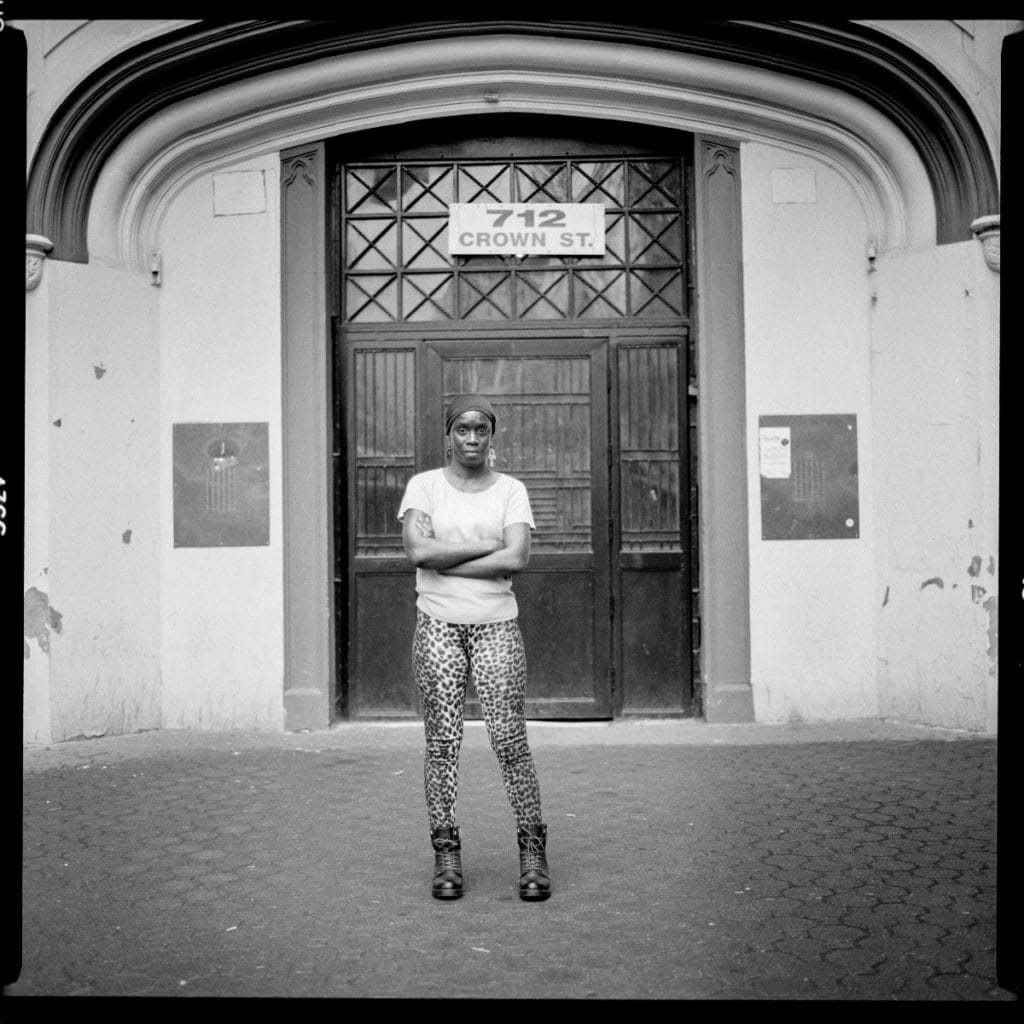 “Years ago, Shmane Humphrey became homeless when she had to flee her abusive husband with their infant son,” writes photographer A. Jesse Jiryu Davis, who shot this photo. “She’s HIV positive and struggles against a variety of related illnesses. She’s doing good now: she’s a client of a transitional housing program and she gets by with the aid of government services. What if the Trump administration pulls funding for these services? Who will help the next generation of women like her?”

I’m afraid and confused. I’m an American living through the first weeks of the Trump administration, which has already inflicted suffering on our country and threatens much more. It is this threat of more harm to come that makes me afraid, and what makes me confused is the question, “What should I do?” There are so many possible actions, but none seems likely to offer much resistance to the onslaught. Now that he’s assumed the seat of power, how can I protect vulnerable people from Trump?

When I see bodhisattvas in paintings, they’re radiant with strength, and they seem to have faith in some future happy outcome: they smile. Manjushri sees how deluded we are and Avalokiteshvara hears our cries of suffering, but they sit relaxed on their gold lotuses. I, too, am a bodhisattva; I’ve taken the vow to liberate everyone, so I must practice the same strength and faith I see in the paintings.

I’ve developed methods to handle my fear and confusion so I can fulfill that vow.

First, I remind myself that, although I am afraid, my fear is not for myself.

I’m a privileged white man in liberal New York City, with a steady job that provides health insurance. I am protected, and I can enter almost any situation safely, like a bodhisattva in jeweled armor. So my fear is for those the president will endanger through his neglect and ignorance or by direct attack. I don’t fear for myself; It’s Avalokiteshvara’s concern for all beings that I feel. Now that I know that, the feeling spurs me to action. It provides me strength.

Second, I tame my confusion by recalling my faith.

There are a dozen crises every day that seem to require our attention: refugees, health care, global warming, Russian influence, native lands, corruption, and on and on. Where should I focus? And, even if I can bridle my bucking mind and concentrate on one problem, what can I do that will make any difference?

I handle this confusion by recalling my faith. I have faith that if I keep my eyes and ears open, I’ll naturally find opportunities to make an impact.

The morning after the election, I took pictures of Shmane Humphrey [see photo and caption, above] and recorded her story. In the coming year I’ll photograph dozens more people who were helped by the same program that helped her, Praxis Housing. The program will lose some funding in the new administration, and they’ll need to raise money. The photos and stories will be part of Praxis’s fundraising campaigns; I think it will help.

I plan to keep my eyes open for opportunities like this one, to practice Manjushri’s discernment, separating mere distractions from the calls to true, significant action. I have faith there will be more occasions to act meaningfully, and when these moments come I’ll have the strength to act. It won’t look as pretty as the paintings, but I’ll get my bodhisattva job done.