The death of Nyingma teacher Dudjom Rinpoche III at 32 follows the passing, at age 95, of Dodrubchen Rinpoche. 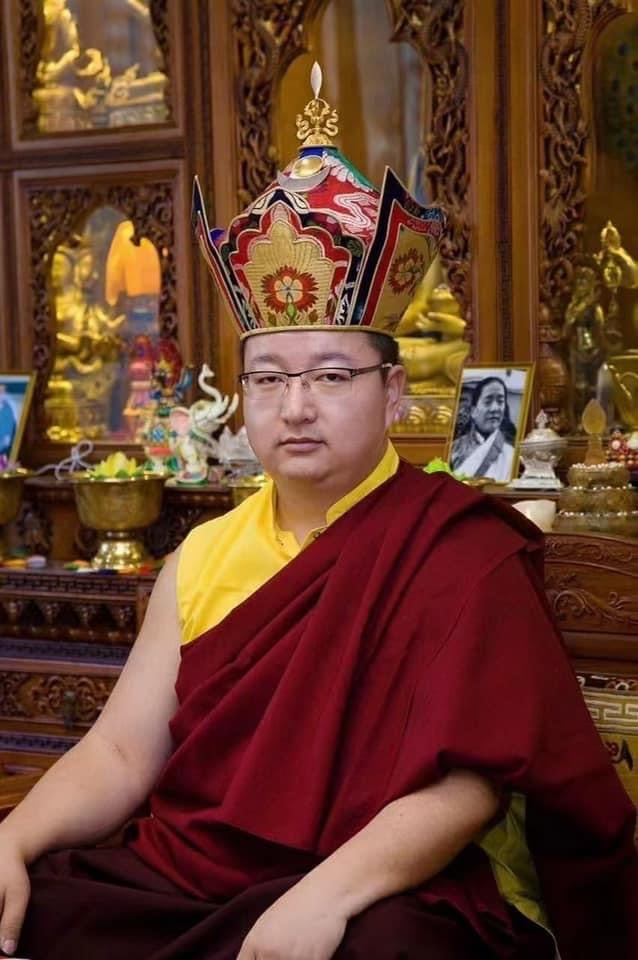 The Vajrayana Foundation has announced the recent death of His Holiness Dudjom Sangye Pema Shepa Rinpoche (Dudjom Rinpoche III), who passed away on February 15, 2022 at the age of 32.

The tulku Dudjom Rinpoche III was an influential and respected teacher in the Nyingma school of Tibetan Buddhism. Born in 1990 in northeastern Tibet, Dudjom Rinpoche III presided over the Dudjom Tersar, and represented an esteemed lineage originating from Dudjom Lingpa Rinpoche (1835–1904). Dudjom Rinpoche III spent most of his time practicing in Nepal and Tibet, and was internationally influential for his leadership and teachings on building compassion and wisdom.

The Vajrayana Foundation notes that, in observation of Dudjom Rinpoche III’s passing, “we will be doing Vajrasattva puja every day at Pema Osel Ling starting on Saturday, February 19 until the next full moon on March 18. The pujas will be streamed live and the links will be available free of charge.” Register here: https://www.vajrayana.org/events/218/

The news of Dudjom Rinpoche III’s passing comes shortly after the death of another teacher, Kyabje Thupten Thrinle Palzang, the fourth Dodrubchen (Dodrupchen) Rinpoche, who passed away on January 25, 2022, at about 95 years old. He was an important teacher in the Nyingma and Dzogchen lineages, and taught many. He also founded the Maha Siddha Nyingmapa Center in Western Massachusetts. 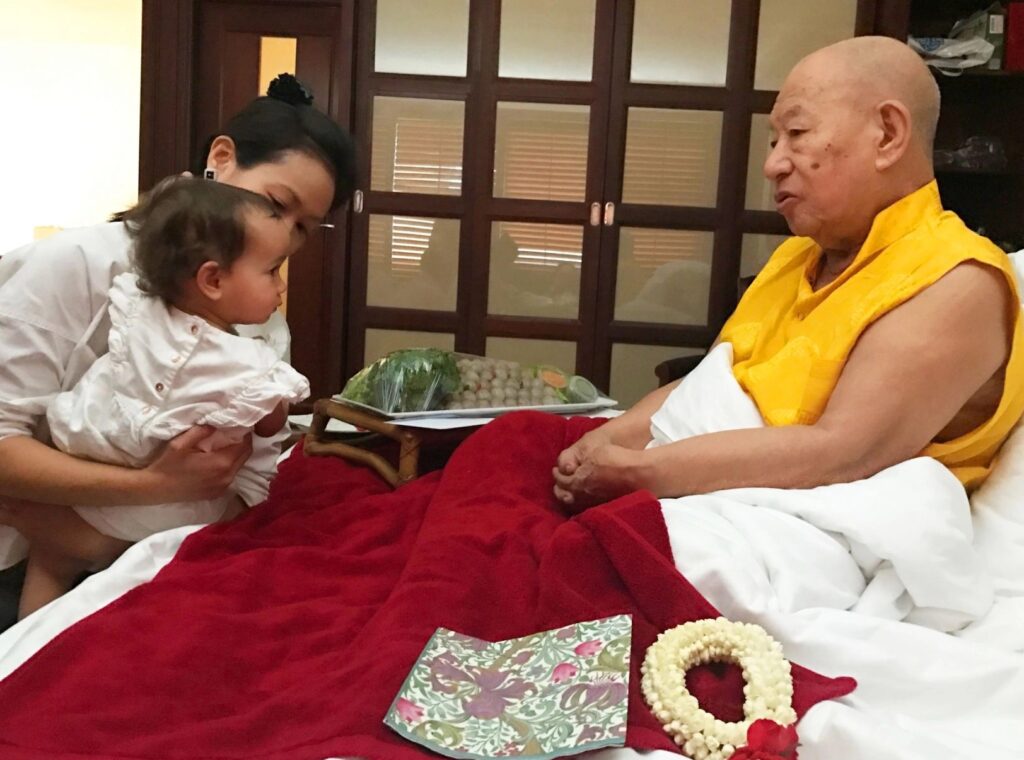