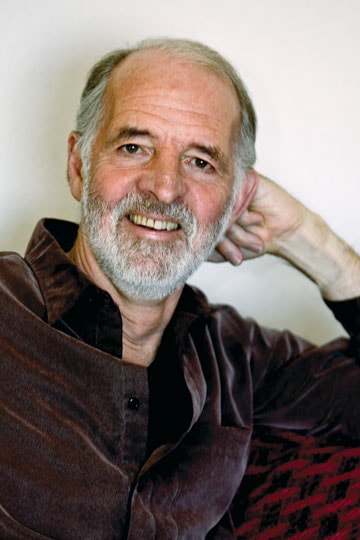 Welwood was a pioneer in the field of East–West psychology and coined the term “spiritual bypassing.”

John Welwood, a pioneer in the field of East–West psychology, has died at age 75. Welwood was the former director of the East–West Psychology program at the California Institute of Integral Studies in San Francisco and the associate editor of the Journal of Transpersonal Psychology. He is known for coining the term “spiritual bypassing” to describe the use of spiritual ideas and practices to avoid unresolved emotional and psychological challenges.

Welwood was inspired at a young age by the works of D.T. Suzuki and Alan Watts. In an interview with Buddhist Geeks, Welwood said that when he read Watts’ Psychotherapy East and West, “it blew my mind completely, and I saw my destiny right there. I felt this intersection was the most important thing I could imagine.” Welwood spent the rest of his life pondering the relationship between Buddhist awakening and growth in psychotherapy.

After years of reading about Buddhism, Welwood encountered the famous Tibetan Buddhist teacher Chögyam Trungpa Rinpoche. “His consciousness was like nothing else I’d ever encountered,” Welwood said in an interview with Richard Young. Welwood became a student of Trungpa Rinpoche, and, following his instruction, began practicing meditation.

Welwood received a PhD in clinical psychology from the University of Chicago in 1974. He authored eight books, including groundbreaking works like Perfect Love, Imperfect Relationships, and Toward a Psychology of Awakening. His main specializations focused on the psychology of awakening, relationships as contemplative practice, and embodied presence.

Welwood is survived by his wife, Jennifer, and his son, Bogar Nagaraj, both of whom also teach integrated psychospiritual work.