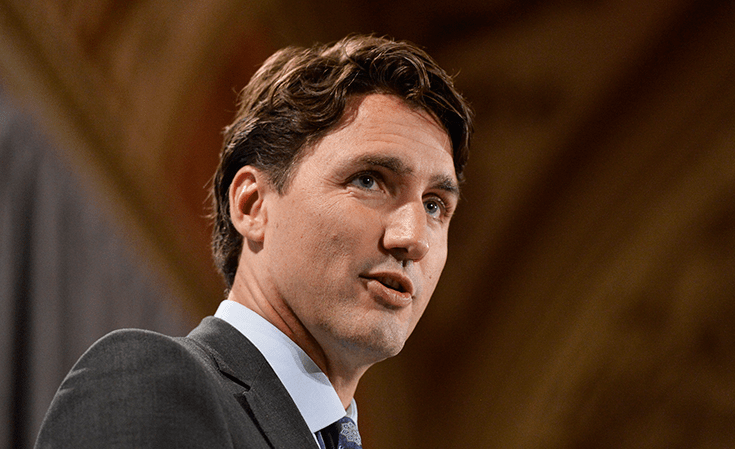 Today, Buddhists in Canada and around the world will celebrate the birth, enlightenment, and passing of Gautama Buddha – the founder of Buddhism.

On this day, Buddhists unite to reflect on the Buddha’s life and his teachings about showing compassion toward others. Vesak is celebrated in many different ways in many different countries all over the world.

Buddhists will visit their local temples to pray, donate to those in need, and put the teachings of the Buddha in practice. They will also offer gifts to the Buddha statue to show respect and gratitude to the Buddha for his life and wisdom.

As we celebrate the Buddha’s life and teachings, let us be inspired by his message, and continue to put the needs of others before our own. Let us continue our work in pursuit of happiness, peace, and equality for all Canadians and people around the world.

On behalf of our family, Sophie and I extend our best wishes to all those observing this sacred day.

Lion’s Roar previously reported on the United Nation’s recognition and celebration of Vesak. President Barack Obama also acknowledged the holiday in early May with a letter to the Buddhist community. The governor of California, Jerry Brown, followed suit and did the same.

Vesak is traditionally celebrated annually on the first full moon of the month of Vesākha, which usually falls in late May or early June.