Puerto Rico Zen Center has launched a GoFundMe campaign after all of the center’s building were damaged by Hurricane Maria. 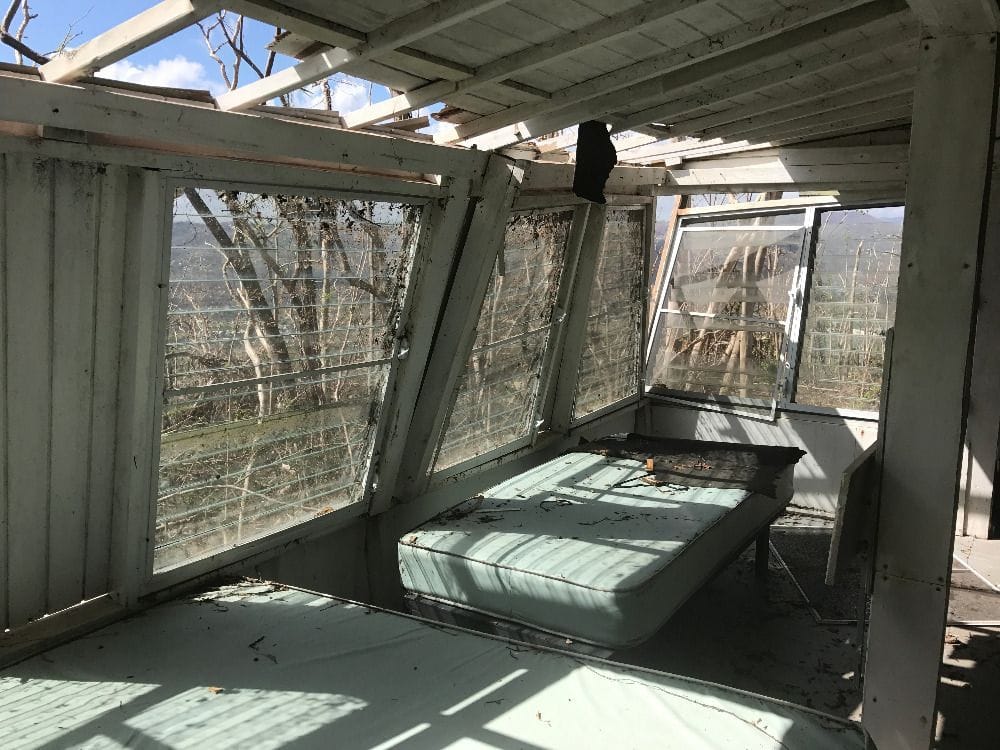 In September, the Puerto Rico Zen Center—located south of San Juan in the local community of Caimito—was severely damaged by both Hurricane Irma and Hurricane Maria. The trees and bushes that surrounded the center lay broken and the mountain that the center sits upon is now bare.

As visible in photos, all of the center’s structures have suffered water damage, and many are missing roofs, walls, or windows. The vice abbot, Kendo José Diaz de Villegas, says everything must either be repaired, rebuilt, or demolished. 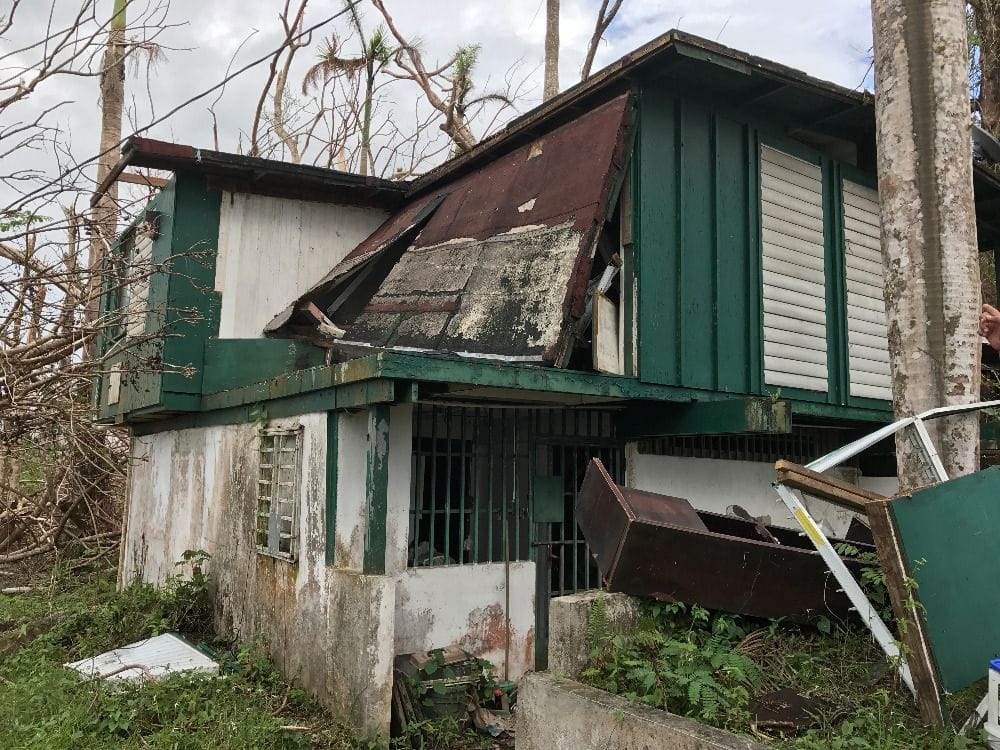 The Puerto Rico Zen Center has offered Zen practice for over 30 years. The center has a modest budget based on donations, and the sangha has started a GoFundMe campaign to raise funds to rebuild. 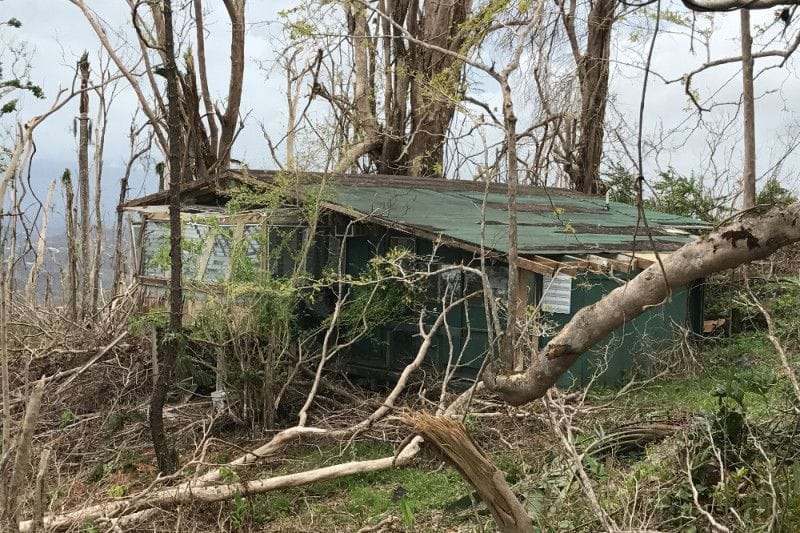 Research from the Climate Impact Lab suggests that in the past 60 years, no hurricane has been so devastating to such a large area. The New York Times reports that Hurricane Maria dropped Puerto Rico’s per capita GDP by 21%.