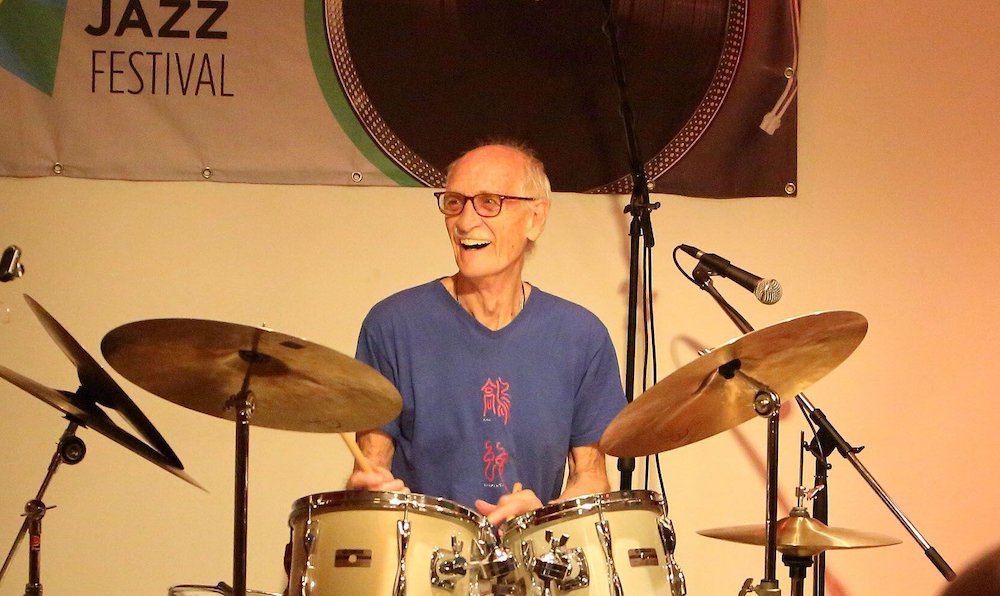 You needn’t be a jazz aficionado to have heard Granelli — most famously, he played drums (drums and percussion being his chief instruments) on the Vince Guaraldi Trio’s A Charlie Brown Christmas album (1965), whose “Linus & Lucy” and “Christmas Time Is Here” can seem just about ubiquitous in the US at holiday time. He was just 22. The album would be voted into the Grammy Hall of Fame.

Granelli was also a devoted dharma practitioner, first practicing at San Francisco Zen Center. In the early 1970s, Granelli went to hear Buddhist teacher Chogyam Trungpa Rinpoche, and according to AllMusic, “was so taken with the talk that he compared it to seeing Charlie Parker for the first time.”

In a 2011 interview, Granelli recalled the era, this time evoking drumming legend Max Roach: “I’d been around the Zen Center, I toyed with Zen. I toyed with Hinduism. None of them felt comfortable to me, then I heard Trungpa Rinpoche talk and it made sense. You know [how] I described that moment of hearing Max Roach? It was the same thing, only it was a guy talking about life. I wanted to find out how to be like this guy, like I wanted to be like Max Roach — that simple. I wanted to be as good as that, I wanted to understand life at that level.”

“I didn’t come to the dharma looking to be a better musician,” he later said. “I’d accomplished most of what I’d hoped for. But I didn’t know how to be a human.”

Granelli, at Trungpa’s urging, would also become a devoted music teacher, establishing the Creative Music Workshop (CMW) in 1996 to share the joy of playing music with interested people of all levels of experience and ability.  Meditation, as he once told Lion’s Roar, was “mandatory” for the many players—pros and beginners alike—who attended his workshops in the hopes that his talent and wisdom might rub off on them. “They love it,” he reported. “It’s a way for them to work with their whole artistic process, their whole lives.”

About his teaching style, naturally infused with the dharma, Granelli reflected, “I think, being a meditator, working with mindfulness, I probably teach that in whatever [I] do. I certainly talk more about serving the music, and I’m interested in teaching students to be good human beings.”