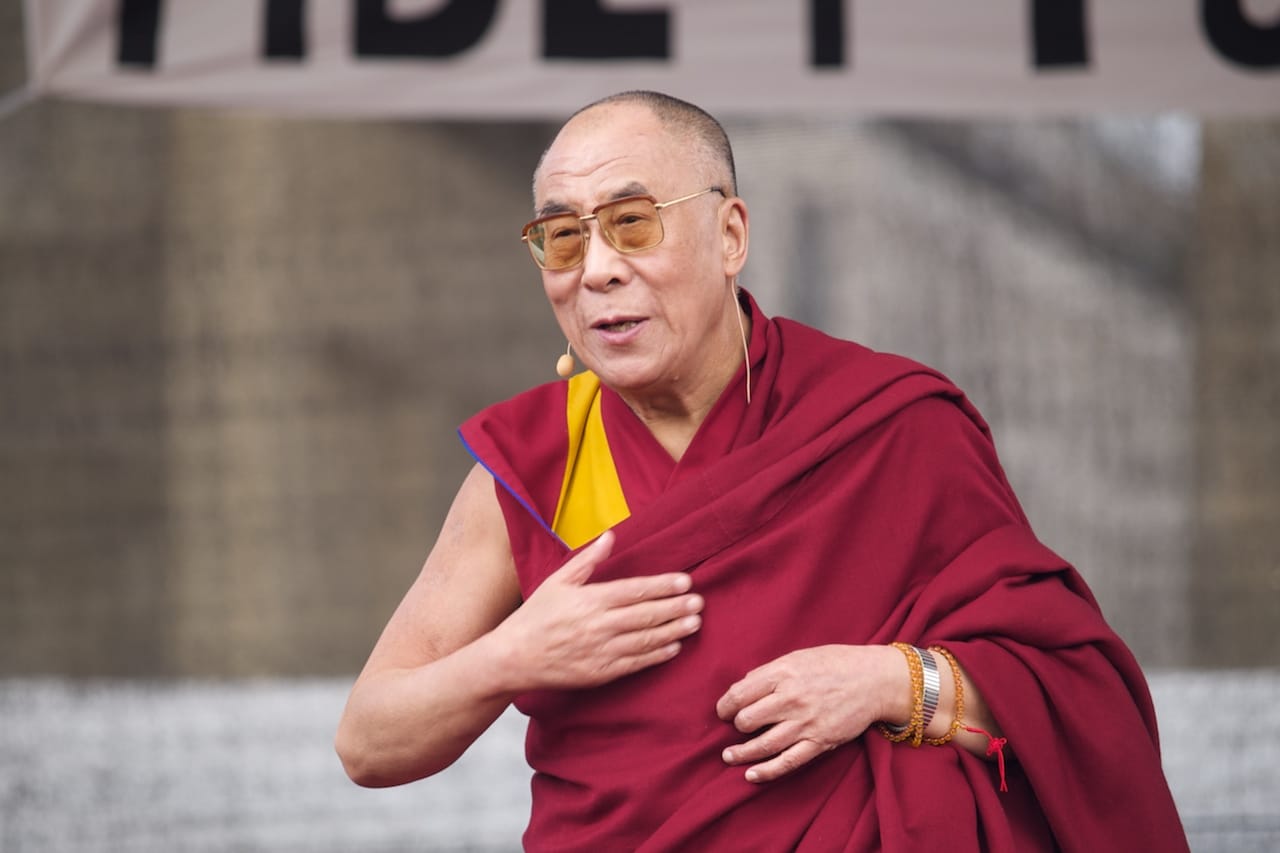 In a new investigation, Reuters says that China has long been backing a break-off sect of Tibetan Buddhism in an effort to smear the Dalai Lama and co-opt Tibetan Buddhism. That sect, Shugden, has made headlines for years as its members have regularly protested the Dalai Lama at events around the world, in demonstrations that Reuters describes as “vitriolic.” Reuters quotes a Chinese party document that states Shugden is “an important front in our struggle with the Dalai Lama clique.”

The investigation quotes Lama Tseta, a former Shugden official, who alleges he was paid by China to plan and coordinate Shugden activities: “The Chinese are using [Shugden] as a tool to make the Dalai Lama look fake, to achieve their own ends, to undermine Tibetan Buddhism and to fragment Tibetan society.”

Reuters writes, “China’s effort to neutralize the Dalai Lama is part of a systematic and often secretive global campaign to silence criticism abroad and bring the world around to its views… China’s ultimate objective is to entrench its authority over a vast, resource-rich and strategically vital region that still chafes under Communist rule.”

The article is comprehensive, tying the issue to figures such as David Cameron, Barack Obama, and Richard Gere. It also explains how the protests connect to other controversial issues like the New Kadampa Tradition school of Buddhism, the Panchen Lama, the Dalai Lama’s reincarnation, and the 140 Tibetan self-immolations that have occurred since 2008.