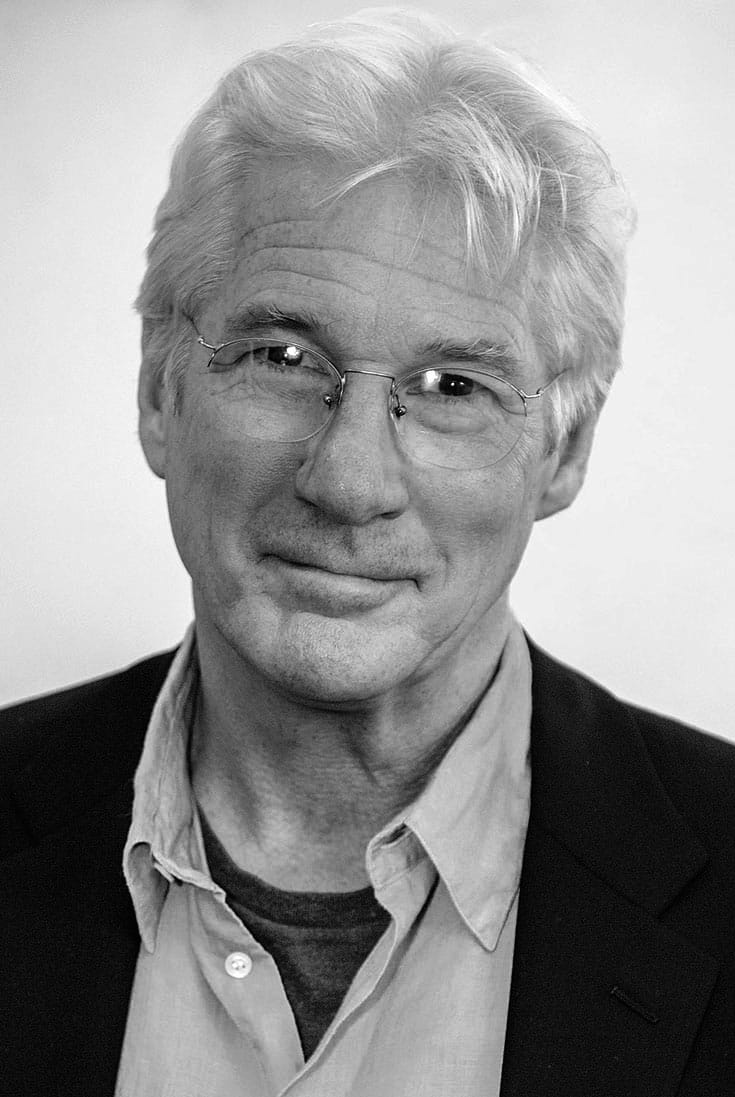 In a new interview with the Hollywood Reporter, actor and Buddhist Richard Gere opens up about how his outspoken defense of Tibet has affected his career. From the article by Tatiana Siegel:

[…] now that Hollywood is cozying up ever closer to the authoritarian superpower, and studios are careful not to offend the government that oversees what has become the world’s second-biggest box-office market, the star also is paying a price. “There are definitely movies that I can’t be in because the Chinese will say, ‘Not with him,’ ” he acknowledges matter-of-factly. “I recently had an episode where someone said they could not finance a film with me because it would upset the Chinese.”

Gere has long been involved in Buddhism and pro-Tibet activism. Back in 1999, he sat down with Lion’s Roar editor-in-chief Melvin McLeod to talk about the many years he’d already devoted to Buddhist practice, his devotion to his teacher the Dalai Lama, and his work for Tibetan freedom. “My first encounter with Buddhist dharma would be in my early twenties,” Gere, now 67, said in that interview. Gere of course would also become deeply involved in pro-Tibet activism, co-founding Tibet House in New York in 1987, serving as Chairman of the International Campaign for Tibet, funding the publication of important Buddhist books, and launching the Gere Foundation, whose goal is “to alleviate suffering and advocate for the people of Tibet” through grants, “providing HIV/AIDS care, research and treatment and to those organizations addressing human rights violations throughout the world,” and contributing to The Tibet Fund, “supporting His Holiness the Dalai Lama and the Tibetan community-in-exile.”

Siegel’s article goes into some depth with Gere about the China/Tibet issue, but also serves as a profile of the actor timed around the release of his new film, Norman. The article, “Richard Gere’s Studio Exile: Why His Hollywood Career Took an Indie Turn,” can be read online here.