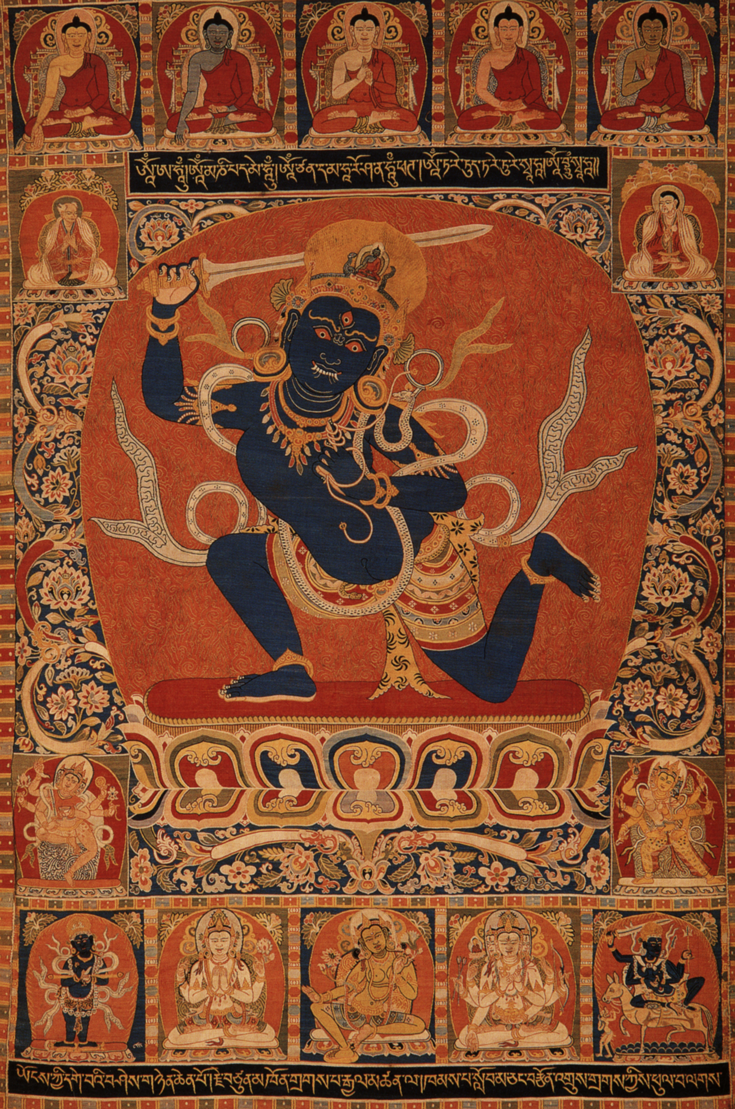 The Rubin Museum of Art in New York City has announced a new three-part initiative, Project Himalayan Art, to create accessible resources for students, teachers, and the public to learn about art from the Himalayan region. According to a press release from the museum, the initiative will be made up of a published multi-author and cross-disciplinary introduction to Himalayan art and cultures titled Himalayan Art in 108 Objects, a traveling exhibition titled Gateway to Himalayan Art, and a free digital platform of online resources.

The Rubin Museum has launched the initiative in response to the general lack of resources for  learning about art from cultural regions centered around the Tibetan plateau. As their press release states, Himalayan art is “often presented in isolation as a regional form, unconnected to other parts of Asia, and is excluded from long-established introductory surveys of the visual arts and cultures of Asia, such as those that exist for China, Korea, India, and Japan.”

“The absence of Himalayan art and cultures from most teaching curricula in the United States is a missed opportunity to engage with the meaningful contributions of these artistic traditions to global culture in the broader context of Asia. This omission also runs the risk of typecasting and cultural erasure,” says Elena Pakhoutova, senior curator of the Rubin Museum.

Led by senior curators Elena Pakhoutova and Karl Debreczeny, Project Himalayan Art will develop, and organize educational resources on Himalayan art and cultures for colleges and other academic institutions. Debreczeny emphasized the importance of the program in the press release, stating, “The goal for Project Himalayan Art is to emphasize cultural connectivity and exchange and demonstrate that these connected traditions extend well beyond the Himalayan mountain range—and even the Tibetan plateau—playing a significant role in Asia.”

The Rubin Museum writes that Project Himalayan Art was first conceived of in 2019, and has been informed by survey responses of more than 250 educators, faculty, Asia-focused institutions, and foundations. The traveling exhibit and digital platform have been supported by a four-year, $500 000 grant from the Henry Luce Foundation, a non-profit organization based in New York. With other donors including the National Endowment of Humanities and the National Endowment for the Arts, the museum has raised nearly half of its total funding goal for the project. All three parts of the project will launch at the start of 2023.