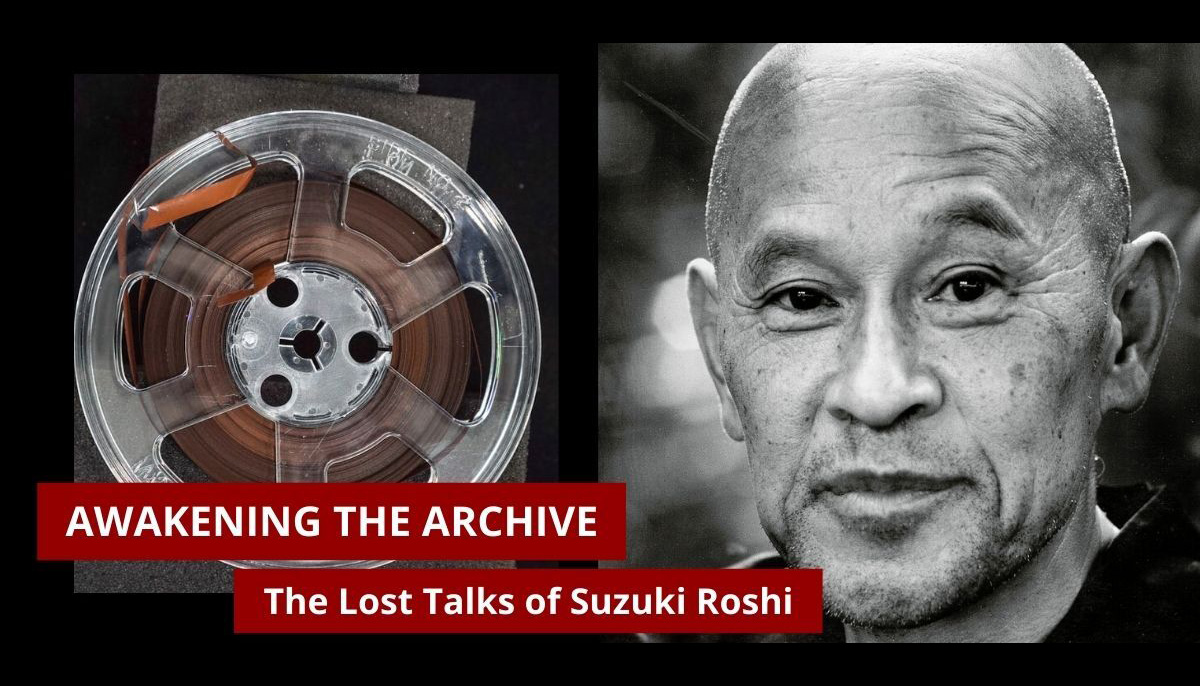 The San Francisco Zen Center (SFZC) has announced the release of the “Suzuki Roshi Audio Archive”, a collection of over 300 enhanced and remastered lectures, including 29 lost lectures, from SFZC founder Shogaku Shunryu Suzuki Roshi.

The 300+ recordings have been enhanced and restored with the help of audio restoration company Engage Wisdom, now allowing previously inaudible tapes to be accessible. All of the recordings have improved audio quality, including reduced background noise and transcriptions.

In a year-long project called Awakening the Archive Series, SFZC will release the 29 newly discovered talks one at a time on a bi-weekly schedule, along with an article exploring the historical context, transcripts, audio, and photos of the original tape reels for each specific lecture. Shundo David Haye, a priest and teacher of Suzuki Roshi’s lineage, was involved in the audio restoration process for the archives and has written each of these contextual articles for the 29 newly discovered, or especially significant recordings.

The series will end on August 13, 2022, which will mark SFZC’s 60th anniversary. The first four tapes are now available to view at Awakening the Archive, here.