The new exhibit at the Smithsonian’s Sackler Gallery will introduce you to Buddhist art and practice in its myriad forms from across history. 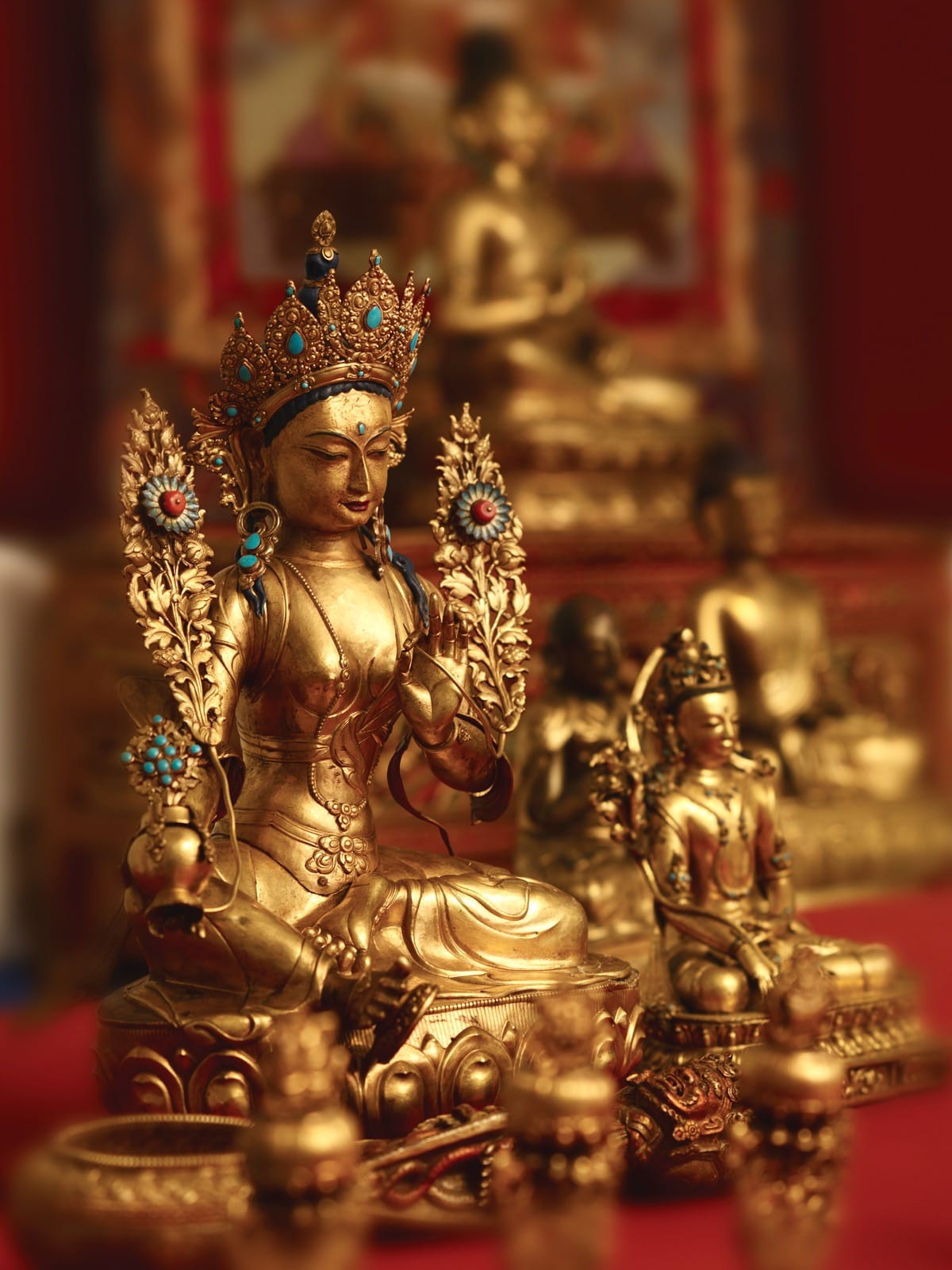 Objects from Tibet, China, and Mongolia, dating between the 13th and 20th centuries, from the Tibetan Buddhist shrine room. Images courtesy Freer|Sackler.

On October 14, the Smithsonian’s Sackler Gallery opened a new exhibition, Encountering the Buddha: Art and Practice Across Asia, which shares the stories of objects and artworks that span Buddhist traditions, describing the beings they represent, their ritual use, and the people who engaged with them.

“By juxtaposing sculptures, fascinating objects, and sacred sites, we show how Buddhist visual culture conveys profound and often universal concepts, such as compassion or the urge to move beyond suffering,” said the curator, Debra Diamond, in a press release.

The exhibition includes a film of the Ruwanwelisaya stupa in Sri Lanka and a recreation of a Tibetan Buddhist shrine room — both highlighting the connection between place and practice.

The film, The Texture of Practice: Sri Lanka’s Great Stupa, projects the active Buddhist site onto three large screens, showing the daily practices of monks, nuns, and practitioners during the December full-moon festival. 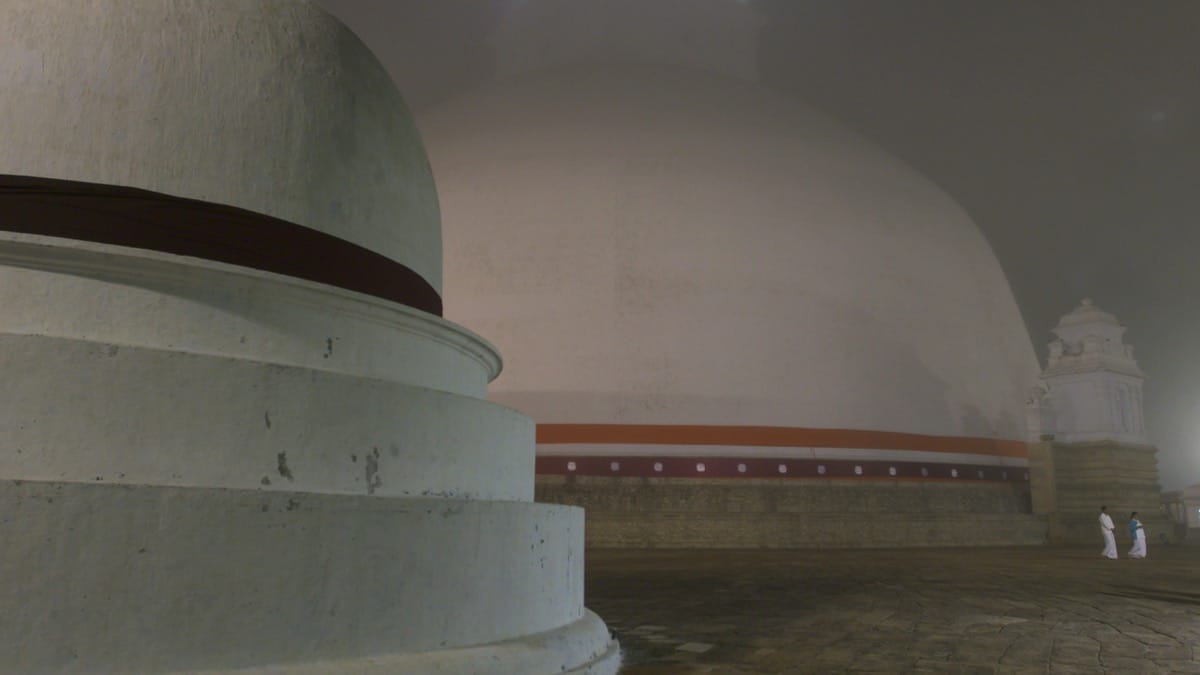 Meanwhile, the objects on display in the Tibetan Buddhist shrine room are arranged in a traditional hierarchy and illuminated by lamplight. Ranging from the 13th century to the 19th century, the 243 objects are part of the Alice S. Kandell Collection, including 20 that have never been publicly exhibited.

Coinciding with the exhibition, the museum is releasing Paths to Perfection, a guidebook to its collection of Buddhist objects. On top of that, an app designed by undergraduates at the University of Michigan offers an audio tour of the exhibition, stopping at objects that chronicle the eighth-century pilgrimage of the Korean monk Hyecho. 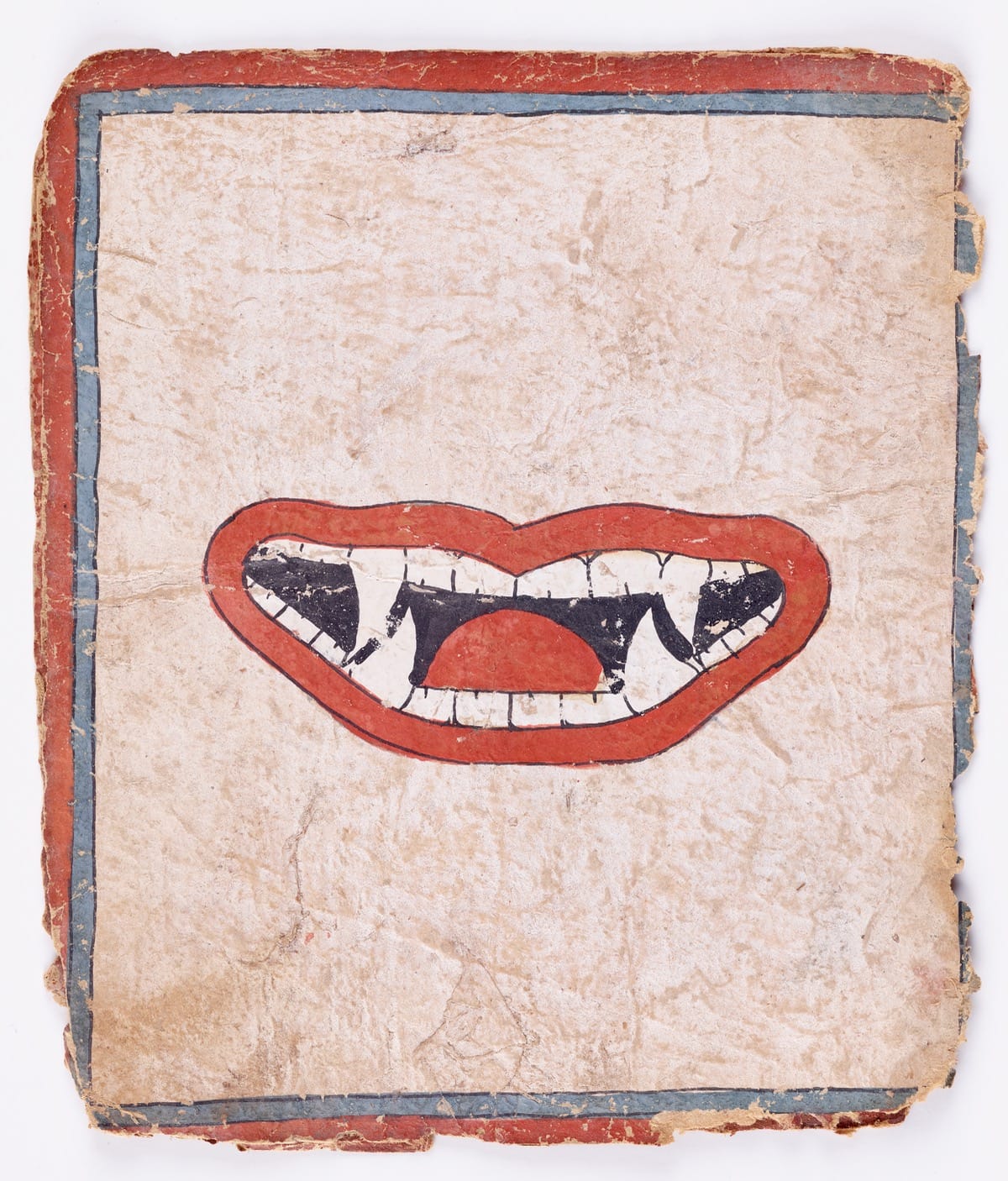 Encountering the Buddha will be on display through November 2020 in the Arthur M. Sackler Gallery, and includes art from Afghanistan, India, Southeast Asia, China, and Japan.

The Sackler Gallery—along with the Freer Gallery of Art—is part of the Smithsonian’s Freer and Sackler Galleries located on the National Mall in Washington, D.C. Together they make up the nation’s museums of Asian art, collectively featuring more than 40,000 objects.