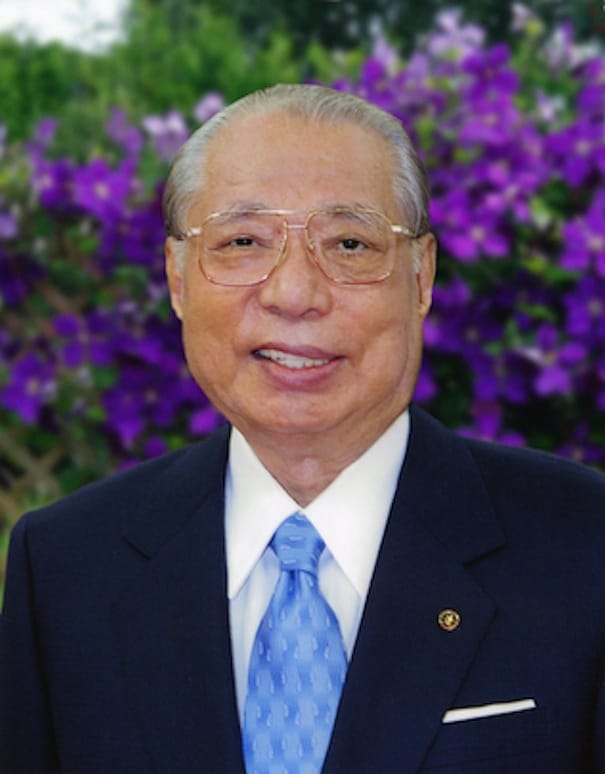 Daisaku Ikeda, president of the Buddhist organization Soka Gakkai International (SGI), which describes itself as a “worldwide Buddhist network promoting peace, culture, and education,” has issued “Toward Our Shared Future: Constructing an Era of Human Solidarity,” his 38th annual peace proposal.

The proposal centers on tackling climate change, offering three commitments toward action against global warming. Ikeda describes addressing climate collapse as “a fundamental challenge, on which the fate of humankind hinges.” He advocates a worldwide commitment to leaving no one behind, taking constructive joint action, and focusing on youth-led climate action.

The abolition of nuclear weapons is another main theme of the 2020 proposal, urging that the Treaty on the Prohibition of Nuclear Weapons (TPNW) be ratified by all 50 states within the year.

“SGI is committed to further promoting empowerment of, by and for the people, as we address the climate crisis and other challenges with an expanding movement of global solidarity,” Ikeda writes.

The full proposal is available in English on Ikeda’s website.