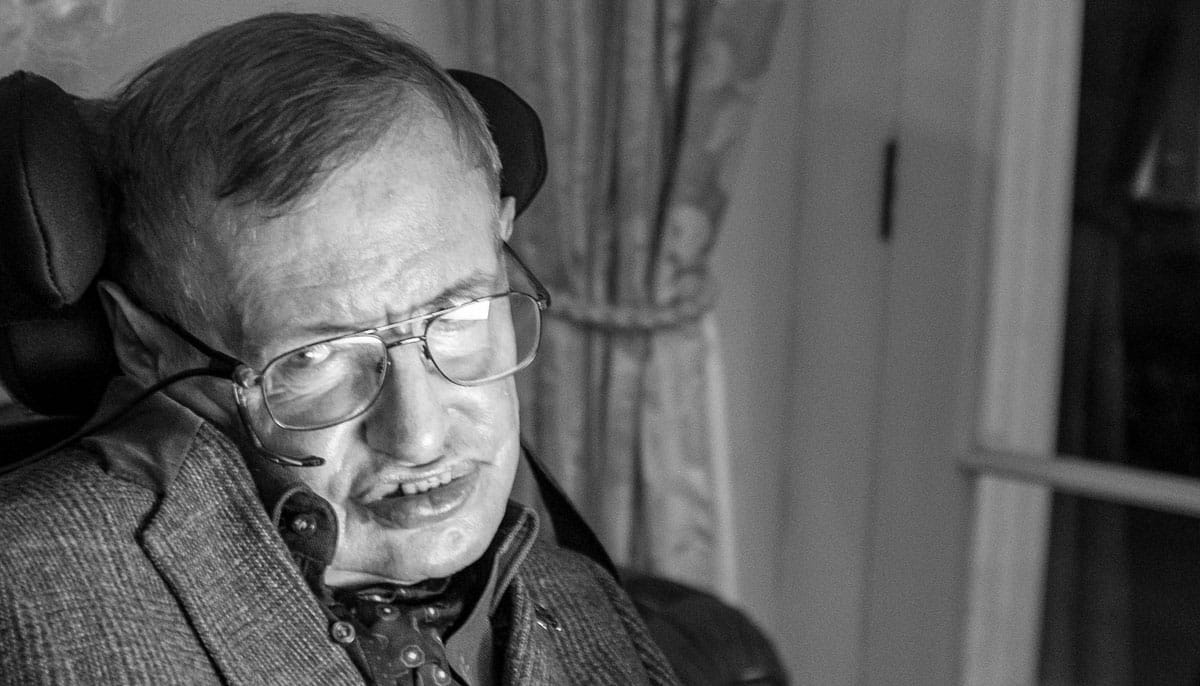 As the Washington Post reports today, physicist Stephen Hawking has identified humanity’s aggression as one of the greatest threats to humanity itself. Quoth Hawking: “The human failing I would most like to correct is aggression. It may have had survival advantage in caveman days, to get more food, territory or partner with whom to reproduce, but now it threatens to destroy us all.” (Likewise, he said about empathy that it’s the quality he “would most like to magnify is empathy. It brings us together in a peaceful, loving state.”)

Aggression is all too familiar to us all, of course, but it has an especially notable place in Buddhist thought. Sometimes rendered simply as “anger,” or “hate,” aggression is referred to as one of Buddhism’s “Three Poisons,” along with passion (alternatively rendered as greed, or desire), and ignorance (or, delusion). So it follows that there’s no shortage of Buddhist wisdom on working with aggression.

Mitigating these poisons begins with us individually — so if you’re interested in doing your part, don’t miss these articles on how to work with anger: 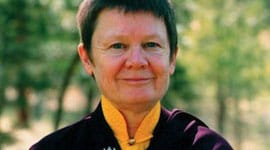 “The Answer to Anger & Aggression is Patience,” by Pema Chödrön 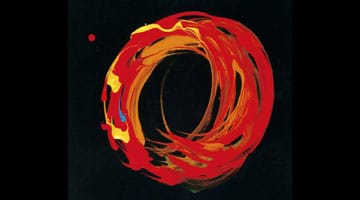 “Loosening the Knots of Anger,” by Thich Nhat Hanh 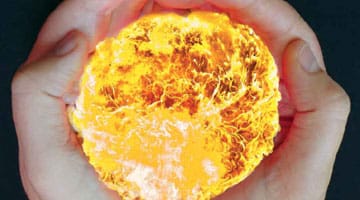 “RAIN Cools the Flames of Anger,” by Emily Horn