Vegetarianism is an increasingly popular lifestyle choice among Buddhists, and it may help save our planet. 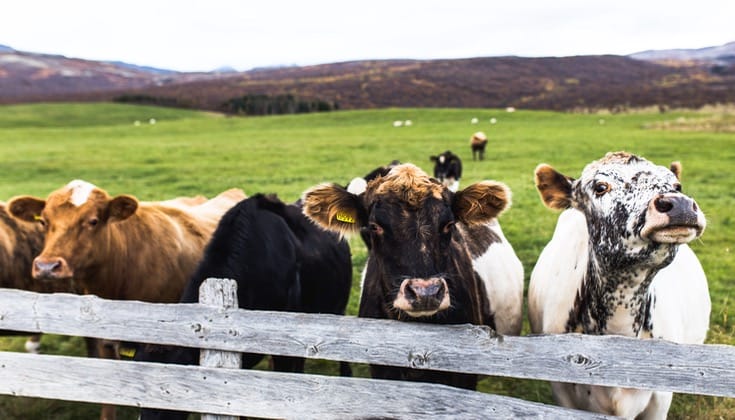 The study, authored by Ampere A. Tseng, from Arizona State University, titled “Reduction of Greenhouse-Gas Emissions by Chinese Buddhists with Vegetarian Diets: A Quantitative Assessment,” was published in the Journal of Contemporary Buddhism. The study suggests that environmental benefits could encourage more Buddhists to take up vegetarianism.

Contrary to popular belief, vegetarianism is not a universal tenet of Buddhism, but many Buddhist teachers encourage their students to practice vegetarianism and monastics in some schools are prohibited from eating meat. There is a growing vegetarian movement in Tibetan Buddhism; the Karmapa, the head of the Kagyu school of Tibetan Buddhism, advocates for vegetarianism, and the famous Buddhist monk Matthieu Ricard (known in the media as “the world’s happiest man”) has recently championed vegetarianism with a book and an article in Lion’s Roar on the subject.

As Narayan Helen Liebenson says in a column on the subject, “Eliminating or at least minimizing one’s consumption of meat is an expression of compassion.” Ultimately, it’s a decision each Buddhist must make for themself.