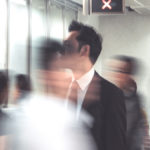 In this excerpt from Chenxing Han’s new book “Be the Refuge,” she shares how Asian American Buddhists are often invisible to the mainstream and each other. 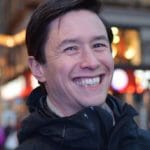 One year after his death, Funie Hsu reflects on honoring the legacy of Aaron Lee, known to many as the “Angry Asian Buddhist.” 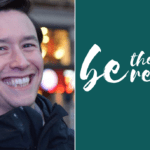 Chenxing Han reflects on the meaningful impact Aaron Lee made on the Buddhist community, and the many refuges he created for Asian American Buddhists. 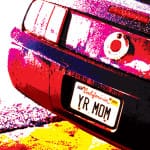 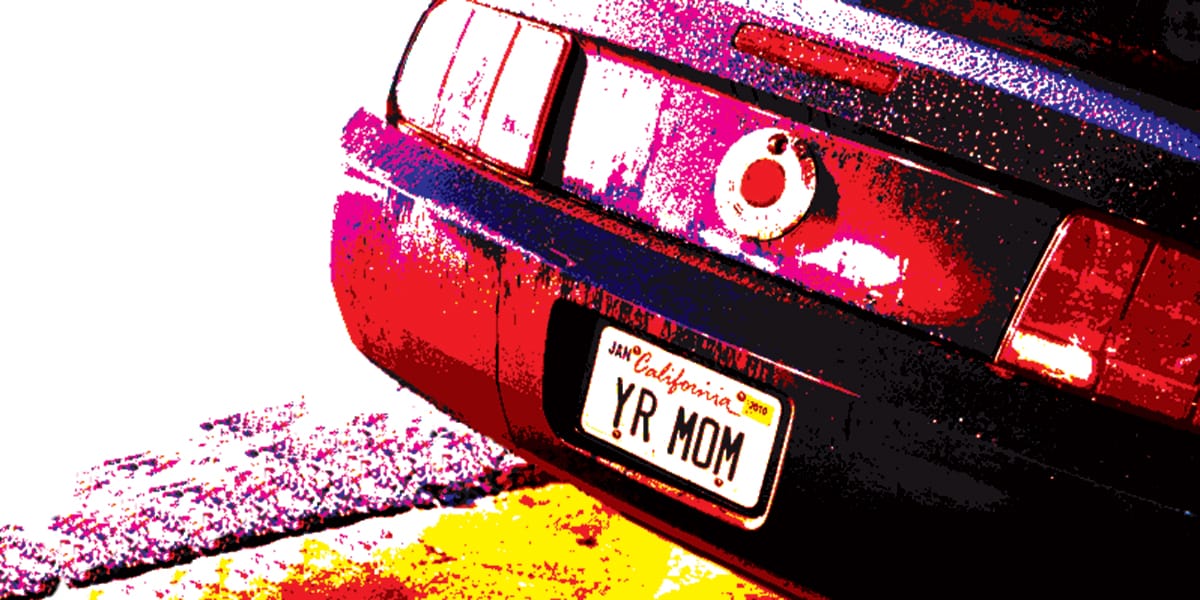 Compassion and rebirth came together for me recently as I sat reflecting on how I nearly drove my mother off the road. 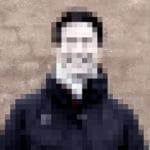 As his cancer goes from bad to worse, the anonymous blogger known as the “Angry Asian Buddhist” strives to accept the absurdity of life. 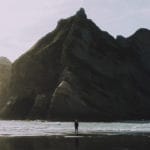 Coming to terms with metastatic non-Hogkin lymphoma, Arunlikhati realizes he is his own refuge — and one for everyone else, too.