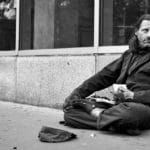 Bernie Glassman explains how the three tenets of the Zen Peacemakers work to turn confusion into skillful action. 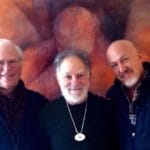 A visit with the co-founder of the Zen Peacemaker Order finds him still lively, still inspired, still inspiring. By Rev. Tony Stultz. 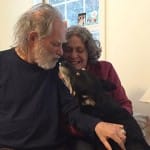 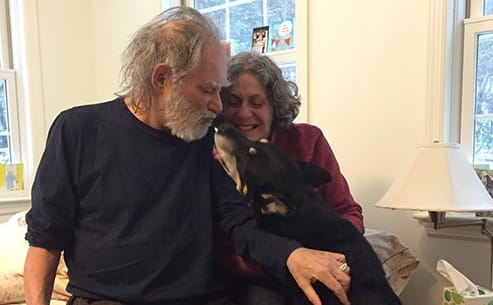 Bernie, Eve, and friend. Via ZenPeacemakers.org

After suffering a stroke in January, the Zen teacher Bernie Glassman has returned home to Montague, Massachusett. 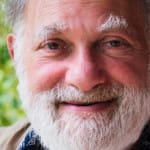 On Tuesday, the American Zen teacher Bernie Glassman suffered a stroke. The news spread online, but when Lion’s Roar reached out to Glassman’s Zen Peacemakers community to confirm the story, we learned that it had not been meant to be shared until Glassman could be better assessed and an official statement was prepared. That statement has now been produced, along with […] 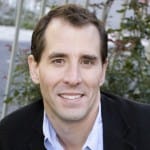 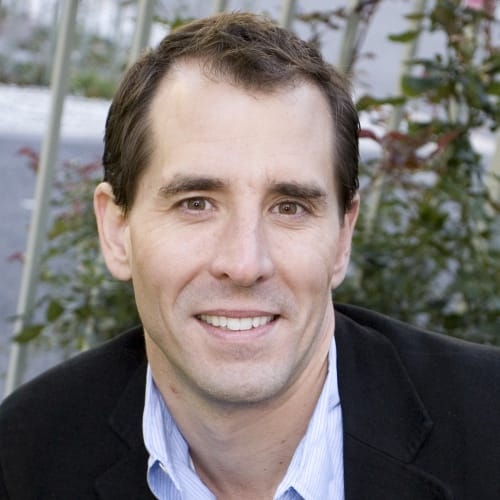 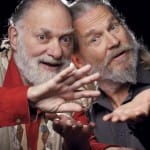 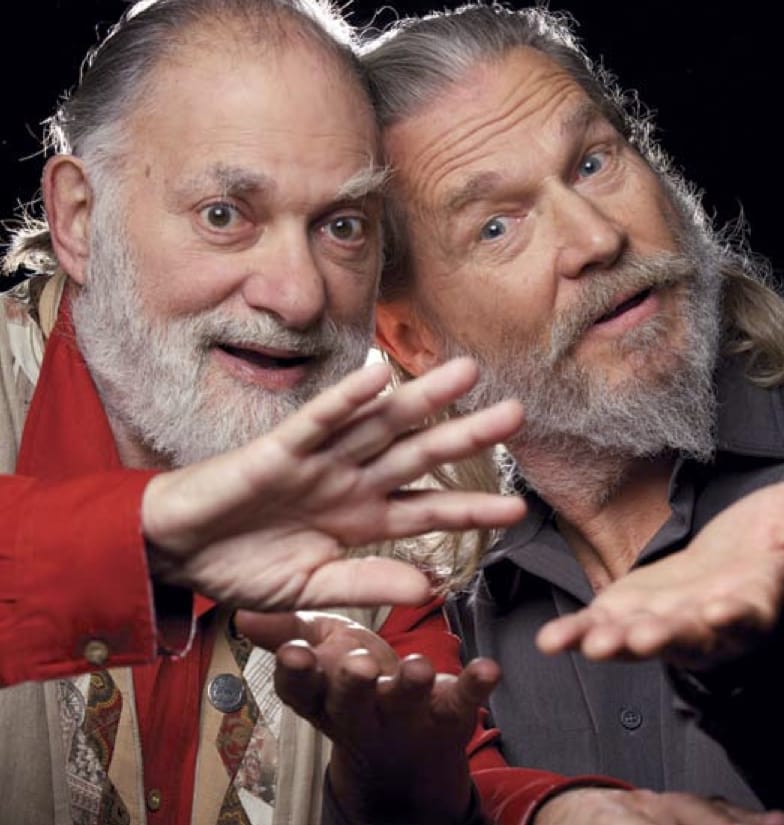 In the parlance of our times, Oscar-winning actor Jeff Bridges and Zen teacher Bernie Glassman have a bromance.

Bernie Glassman on the three pure precepts—cease from evil, do good, and do good for others—and why they all come down to a single point.

The Greyston Foundation raised over $300,000 at their Greyston Annual Benefit, aimed at “achieving personal and community transformation.” 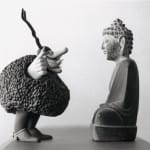 Bernie Glassman, Carolyn Rose Gimian, and Norman Fischer look at how humor not only lightens our load but deepens our practice.

Bernie Glassman and Jeff Bridges join forces. Their goal? For you to sign the No Kid Hungry Pledge. Watch the video and sign the pledge.