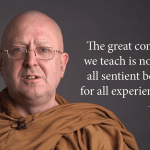 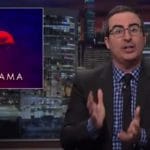 In the latest installment of “Last Week Tonight,” John Oliver actually traveled to Dharamsala, India to visit with His Holiness the Dalai Lama. 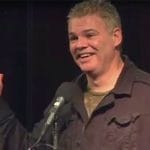 Rod Meade Sperry takes a look at how the late comedian Mike DeStefano found himself on the Buddhist path. 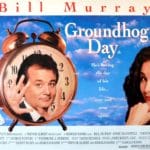 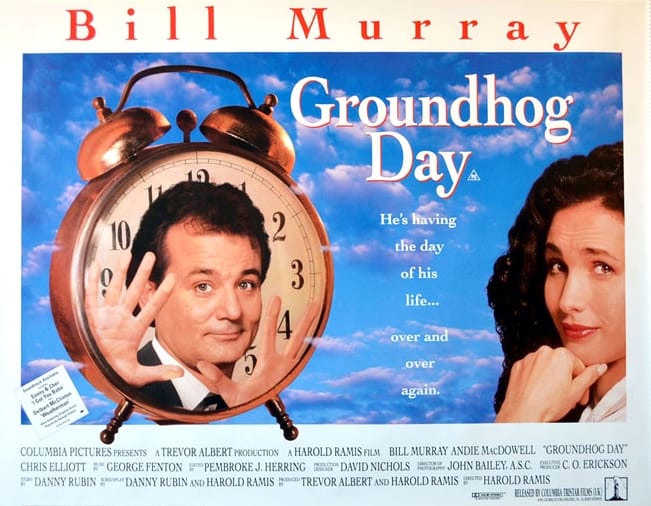 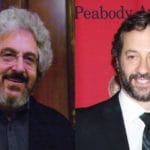 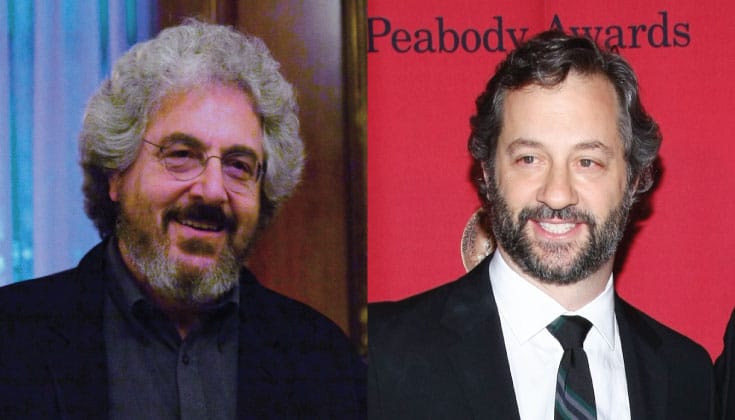 Judd Apatow talks to the legendary and late Harold Ramis about the influence of Buddhism on him and his classic film, Groundhog Day. 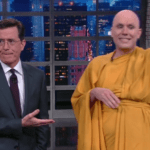 We’ve told you in the past — with an update just yesterday — about the problem in New York, and worldwide, of fake Buddhist monks out to scam people for “donations.” But would you know one if you saw one? Maybe not. “These faux monks are hard to spot,” Stephen Colbert told his Late Show […] 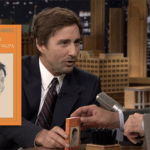 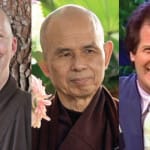 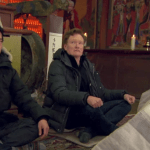 “It’s such a peaceful place — but the wind chimes are making me crazy.” Conan O’Brien visits a Buddhist temple in Korea. 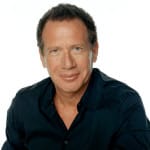 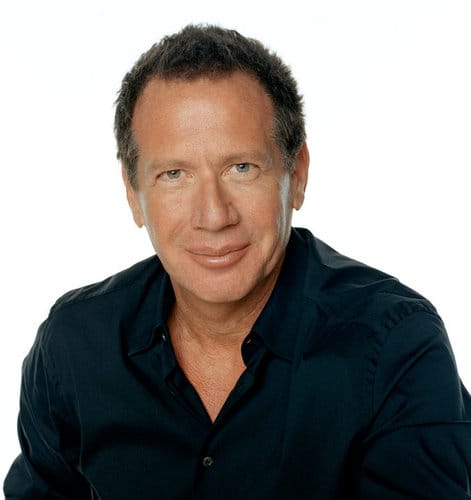 According to celebrity gossip site TMZ, comedian and self-described “serious dharma student” Garry Shandling, who died last week, had arranged for a Buddhist funeral, and this will take place in April. TMZ, on what sources close to Shandling said to expect from the “small, private ceremony”: We’re told the decedent is dressed in casual clothes [and […]