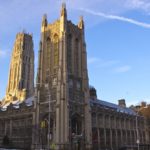 The Henry Luce Foundation has awarded a $500,000 grant to the Thich Nhat Hanh Program for Engaged Buddhism at Union Theological Seminary. 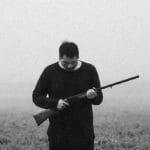 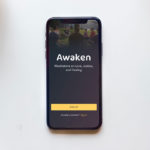 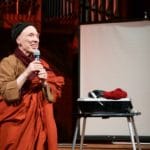 Buddhists came together across traditions to find solutions to social ills and to discuss the prospect of a joint Buddhist action movement. 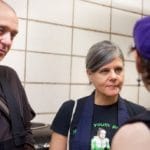 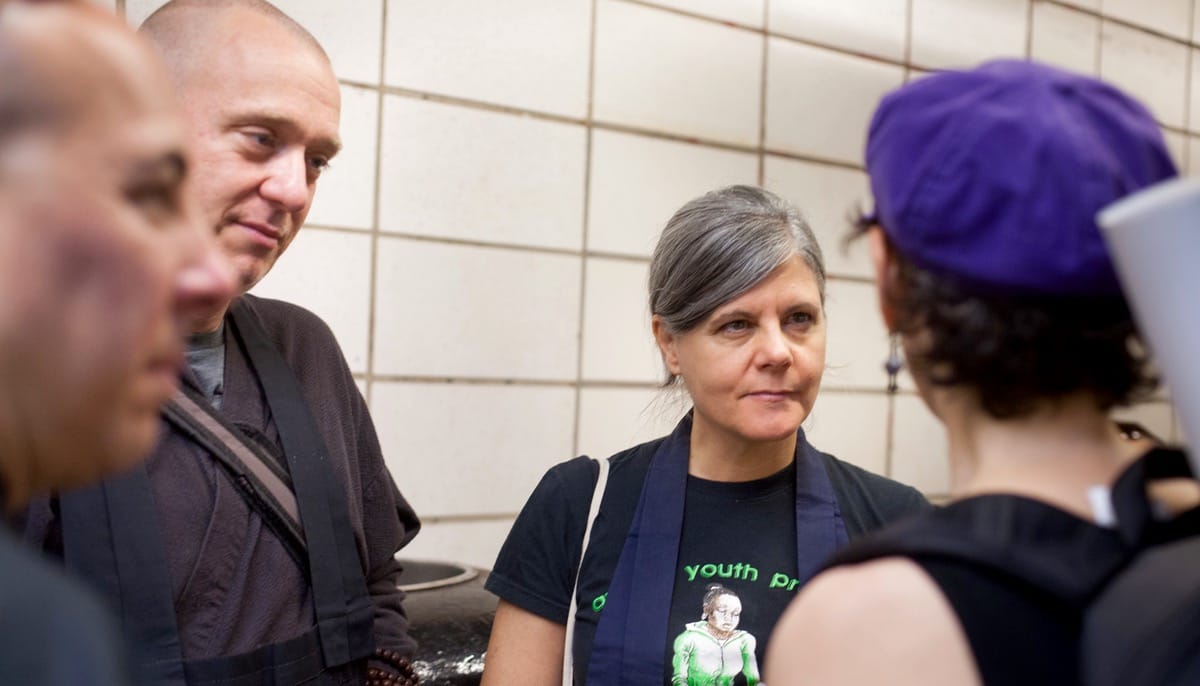 On December 2, Teah Strozer stepped down as the guiding teacher at Brooklyn Zen Center, to be succeeded by Greg Snyder and Laura O’Laughlin. 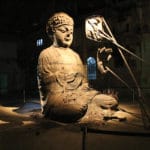 For our practice to have meaning in today’s world, says Greg Snyder, it must include a thorough understanding of our racial identities and their impact. 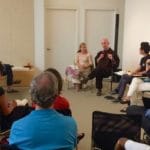 Young people are hungry for spirituality, yet shun religion; how can Buddhists serve these seekers without compromising their sacred traditions? 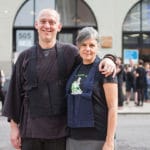 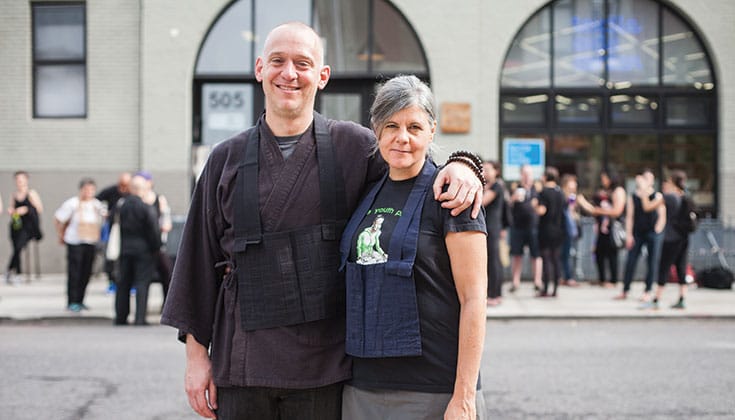 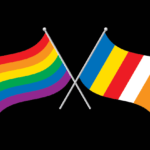 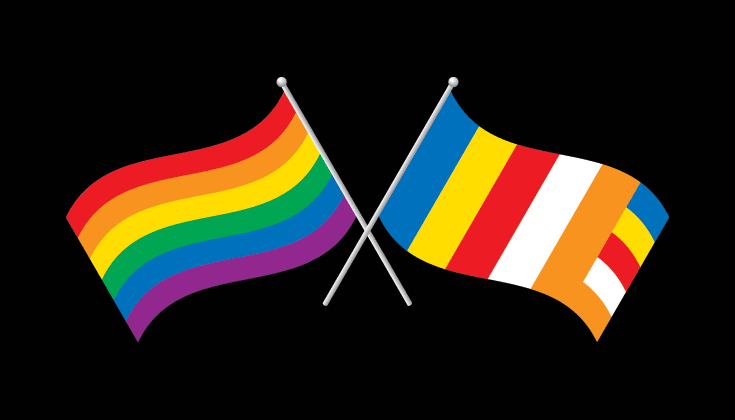 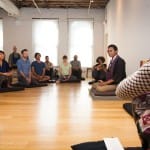 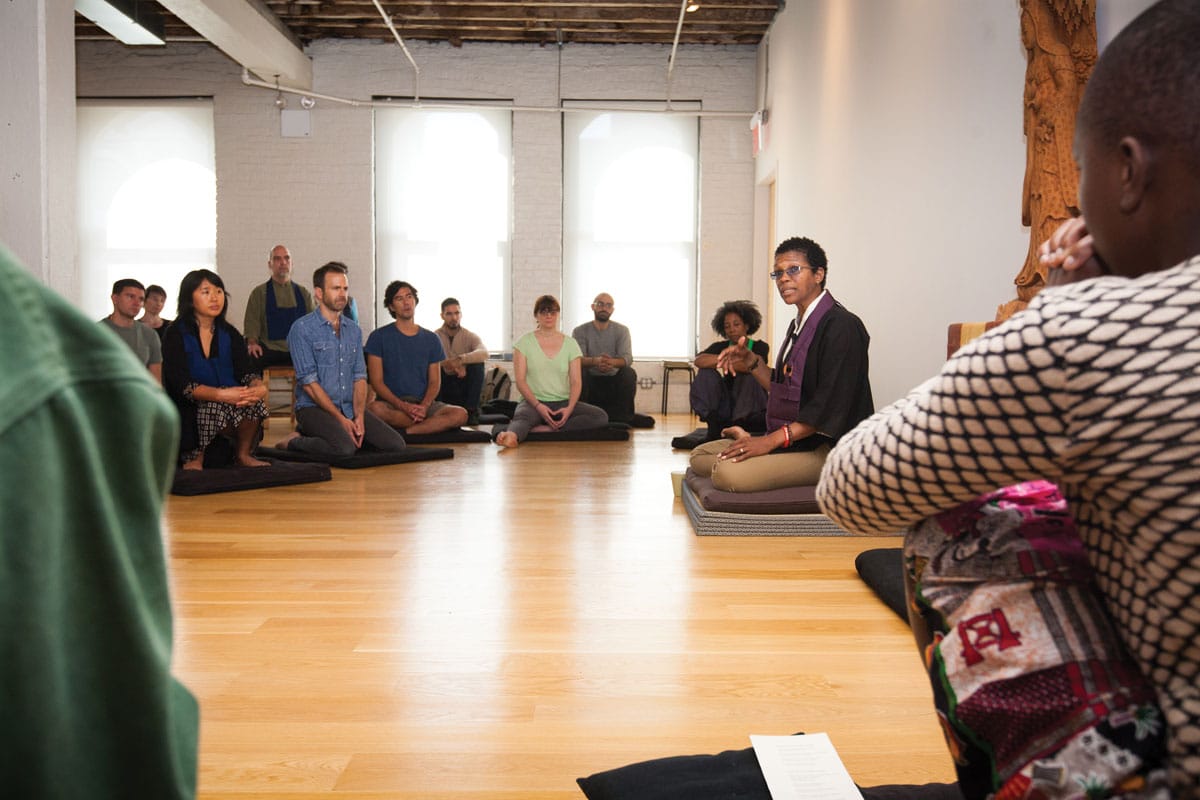 Rod Meade Sperry takes us to Brooklyn Zen Center, a model of urban dharma and love in action.