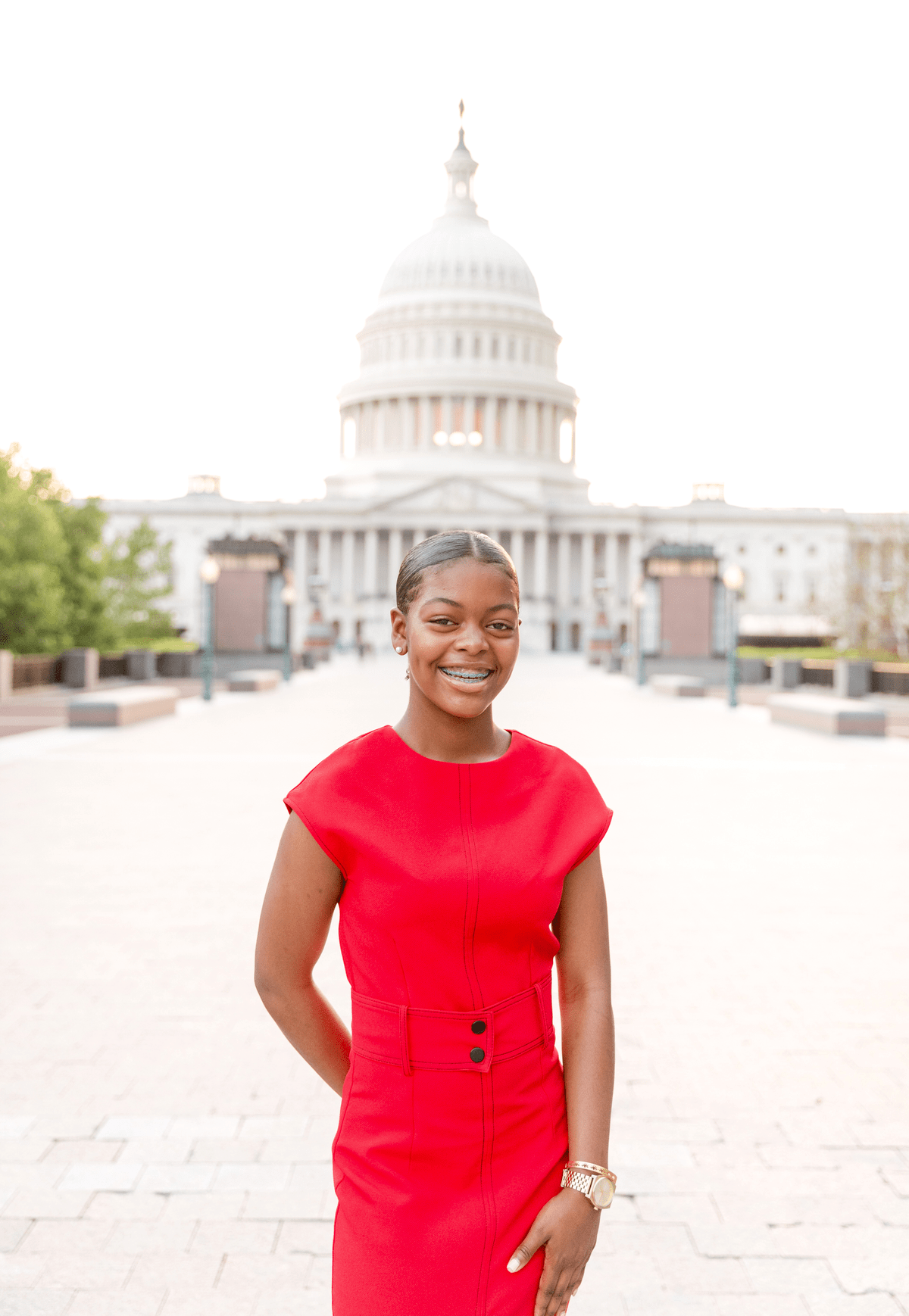 About thirty days after her boyfriend was shot dead, sixteen-year-old Lauryn Renford sat in a DC Starbucks with her mom and typed into Google: “Buddhist death beliefs.”

The first result of her web search was The Tibetan Book of Living and Dying. She saw that the nearby Barnes and Noble had it in stock and her mom took her to buy it.

Her boyfriend Zaire Kelly was also sixteen when he walked home from prep class for the last time late in September 2017. Sequan Gillis, nineteen, tried to rob him in a neighborhood park. According to the Washington Post, Zaire defended himself by stabbing Gillis, who shot back. Both teens died.

“It’s been really helpful in putting things in perspective for why he died and really helping me make sense of a senseless situation,” she says about the book. “I think even senseless events have a lot of meaning and I found that through this book.”

The Tibetan Book of Living and Dying, written by Sogyal Rinpoche, who retired last year amid allegations of misconduct, is one of the most influential Buddhist books in the West. When it was published in 1992, it received critical acclaim and spent weeks on the bestseller lists. In the book, Sogyal Rinpoche talks about living a meaningful life and accepting death.

“It just does a really good job of normalizing death in a society that rejects it.”

She says one of her favorite parts is when death is compared to a wave in the sea. “There’s an end and a beginning. A birth and a death.”

Two weeks later, Lauryn started a petition to the DC Department of Public Works on change.org to support a project to raise awareness about gun violence in the city. Her vision: to have a mural painted, featuring portraits of Zaire and other Washington teens who lost their lives the same way. Ideally, she says, it would be in a neighborhood occupied by people who don’t often need to worry about gun violence.

“My biggest aspiration is to touch my community and have a rapport with them,” she says. “I hope I build that relationship with the mainly young men who are actually pulling the triggers and causing all the havoc and fallen bodies.”

Lauryn says it’s been difficult to choose who will be included in the mural, especially because media coverage of teen gun violence victims in Washington is uneven. While Zaire was covered extensively, others have never even been mentioned. So Lauryn and her mentor and teacher, Karen Lee, decided to limit the mural to a time period. Including Zaire, there will be six faces included in the mural.

Lee found a graffitied wall in an alley between 8th and 9th Street in Washington and asked the owner if Lauryn could use it for a mural to students lost in the 2017-18 school year. The owner immediately wanted to help.

This July will be dedicated to approaching families about their children being included in the mural, August is about fundraising, and September is for painting.

When asked what she does for fun, Lauryn says, “I’m an activist for fun. It’s all I do.”

She has also built a relationship with students who survived the Marjorie Stoneman Douglas High shooting in Parkland, Florida in February. They helped her gain initial recognition for her cause on Twitter. Since then, Parkland students David and Lauren Hogg have partnered with Lauryn in creating the YOUniversally Triggered Coalition that swept social media in early June. They encouraged people to tweet using #YOUniversallyTriggered to share how they have been affected by gun violence.

Fitting serious activism into the life of a sixteen-year-old is far from easy, though. While speaking to a group of middle schoolers a couple weeks ago, one of them asked if it was hard for Lauryn to continuously tell Zaire’s story. She says this made her reflect on the mental and physical toll of this new chapter.

She deals with it by keeping her social life intact and “not letting the hurt of Zaire’s death block anyone else out.” She also looks to The Tibetan Book of Living and Dying.

“I think that book reinforces that everything happens for a reason and that happened to me so I could become an activist. Literally, without Zaire’s death, I wouldn’t be who I am today.”

Lauryn is preparing to graduate in 2019 and plans to continue her campaign for gun control with more murals. In the future, she wants each painting to portray a different theme, “like reconciliation where maybe we paint two boys that were caught in an altercation together like Zaire and his perpetrator.”

“I really want to dig into the roots of why gun violence in my community and other communities is even happening. I think that once we tackle those roots, we can find solutions.”

Ava Coulter is a summer editorial assistant at Lion’s Roar and student in the journalism program at the University of King’s College in Halifax. She has also written for The Coast and The Dalhousie Gazette. Check her out on Twitter @avacoulter1.