Rev. Tony Stultz on the brilliant mind who models a rich exchange between Buddhism and scientific thought — for the benefit of all beings. 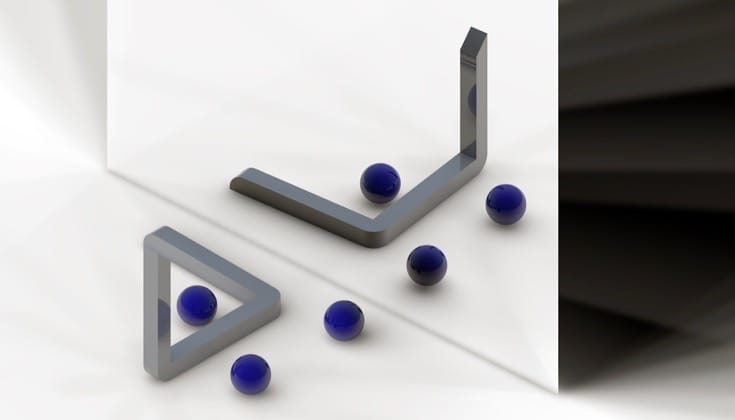 The famous Penrose Triangle is an impossible object devised by Sir Roger Penrose and his father Lionel Penrose in the 1950s. Roger described it as “impossibility in its purest form.” Photo by Philippe Put.

If you don’t study physics or mathematics, you likely don’t know about Sir Roger Penrose. Penrose, a groundbreaking theorist on the nature of mind, is a model for how Buddhists can let go of their assumptions and use empirical inquiry to develop an understanding of the nature of mind and the universe.

He has collaborated with Stephen Hawking on black hole theory and the popular book The Nature of Space and Time, and he is the author of two important books on the nature of mind, The Emperor’s New Mind and Shadows of the Mind. Now in his eighties, Penrose remains a tenacious contrarian, and embodies a scientific version of what Zen Buddhists call “not knowing,” fearlessly questioning beloved concepts and theories. His newest book, Fashion, Faith and Fantasy, challenges the meaning of several well-known theories. Penrose suggests that much of what is generally accepted in science, like string theory, is fashionable in part because it is near impossible to prove false. He argues that some physicists base their science on faith — like belief in multiple dimensions — and that some popular theories may be outright fantasy.

When I asked Penrose, after a recent lecture at New York’s Hayden Planetarium, what it is that continues to inspire him in his work, he smiled shyly and said that he likes “to go back to the beginning, or prime, and work from there as a fresh way to see things.” I couldn’t help but think of Shunryu Suzuki’s classic teaching about not knowing, that “in the beginner’s mind there are many possibilities, but in the expert’s there are few.” 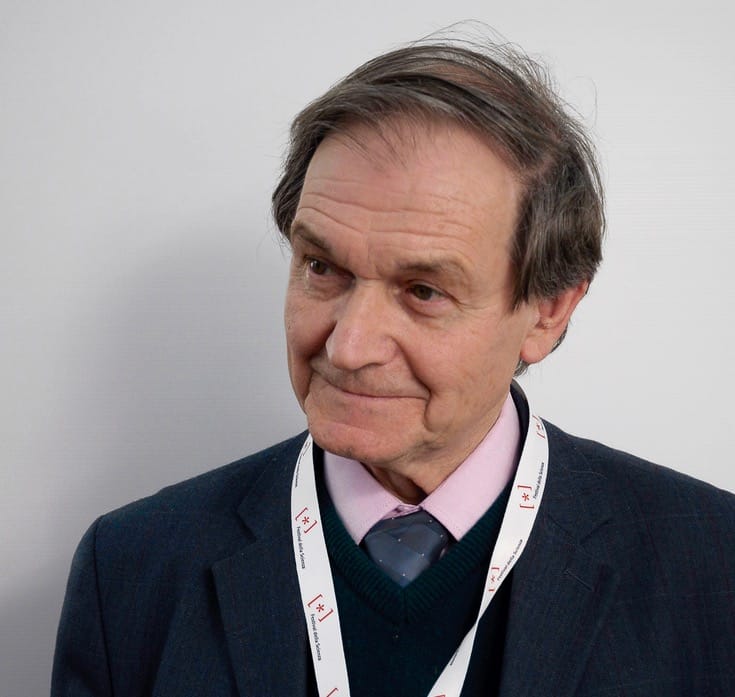 Penrose’s theory on the origin of the universe also finds common ground with Buddhism. Buddhist theory holds that our universe is ony of many in a cycle of cosmic death and rebirth, as the Buddha explained in the Aggañña Sutta. Based on evidence found in the background microwaves of the universe, Penrose has proposed a theory, known as “Conformal Cyclical Cosmology, ”that the universe cycles through eons dominated by big bangs and black-hole collisions.Penrose’s theory casts aside the popular linear “Inflationary Theory” origin of the universe, which posits that the universe began with the Big Bang and will continue to expand into the future, and eventually end.

Penrose’s work demonstrates how science and religion can find a confluence. Many believe that science and religion should be kept separate, some positing even that science threatens religion. But there is a middle way of cooperative engagement that can contribute toward expanding human understanding. The Buddhist tradition has an exciting role to play in such a dialogue. It shares with science a common modus operandi. First, it promotes the practice of not knowing, the power of honest inquiry matched with the humility of understanding conditioned perception. Second, it bears witness to an interdependent and continually emerging evolutionary process. Third, it values experimental, experiential action above all other testimony.

In this way, Dr. Penrose is a model for Buddhists and their practice of constant inquiry, reminding us that when we begin to take ideas for granted because they are fashionable, we can summon the great courage necessary to challenge the consensus. Only then can we open to a larger reality beyond our beloved or beleaguered boundaries, and perhaps move forward in this vital quest to develop true understanding.

For those who would like to learn more about the relationship between Buddhism and contemporary cosmology and physics I would recommend the following books: