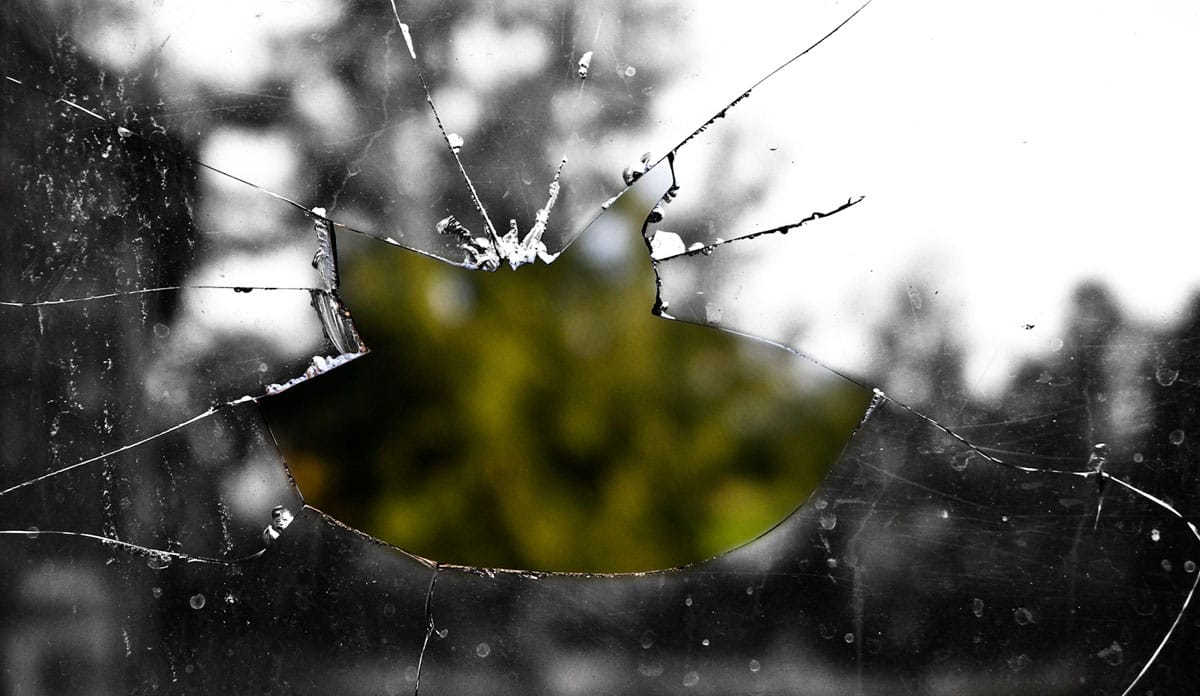 After learning a childhood acquaintance has committed suicide, Ira Sukrungruang comes to terms with his adolescent role in the boy’s teasing and exclusion.

We didn’t know what to do—your rocket energy sending Thai monks into fits, as they chased you through the Chicago temple, hands hiking robes like dresses, flip flops slapping callused heels. Your trouble made us roll our eyes and turn our back when you wanted nothing more than to pal around with us. You were a boy after all. So were we. But boys are cruel with neglect, crueler than the violence our hands are capable of.

We said cruel things, too. In our secret circle. In the temple library, where dust coated books about suffering, where furniture went to rot in the damp back room. Someone said, he smells like barf.  Someone said, Thai white trash. I said, No wonder his parents dumped him. How could we know you hid behind a shelf of Buddhist books, patting a stray cat that made a nest in the hollow of a cabinet? How could we know what was to follow? If we did, would we have stopped our tongues?

He’s lonely, your grandmother told us. She sold curry-fried chicken and sticky rice on Sundays, like food carts in Thailand. After Buddhism class, we handed her crisp bills for sustenance. Play with him, she said, flipping drumsticks over on the grill, her hair kept under a shower cap. Free food, she said.

We were working class boys. Free was free.

But your play was different. Watch, you said and launched a rock through a temple window. Watch, you said and trampled through the monks’ vegetable garden, tomatoes staining your Converse. The monks would come then, your name a battle cry from exasperated mouths. What vows might they have broken if they caught you? You were, I’m sure, the thought that stirred them out of meditative moments.

We won’t lie. It was funny: robed men in a mad dash after a sliver of a boy bounding bushes and Benzes. But your laughter—how can we forget that cackle that scattered crows?

Once, you showed us a kitten, a ball of grey in your dark hands. We circled you. We cooed. We tried to touch it, but you yanked it away, held it to your chest. It misses its mother, you said and delivered it back to its litter.

Our parents said you hung yourself. This was years later when we got married and we had children and we lived in other parts of the world. We weren’t surprised. We nodded. But I bet we thought about our cruelty and shrunk into ourselves.

I can’t shake this image though: the time you stole holy water and dumped it over your head, the dripping glee on your face, your grin a half moon, your teeth blinding white. I remember that, my head hanging low, wishing forgiveness in the form of rain.

Ira Sukrungruang is the author of the memoir Talk Thai: The Adventures of Buddhist Boy and the co-editor of What Are You Looking At? The First Fat Fiction Anthology and Scoot Over, Skinny: The Fat Nonfiction Anthology.