Navigating today’s moral landscape can prove to be a complex challenge. Koun Franz looks at the Buddha’s five precepts, how they help, and how they hinder. 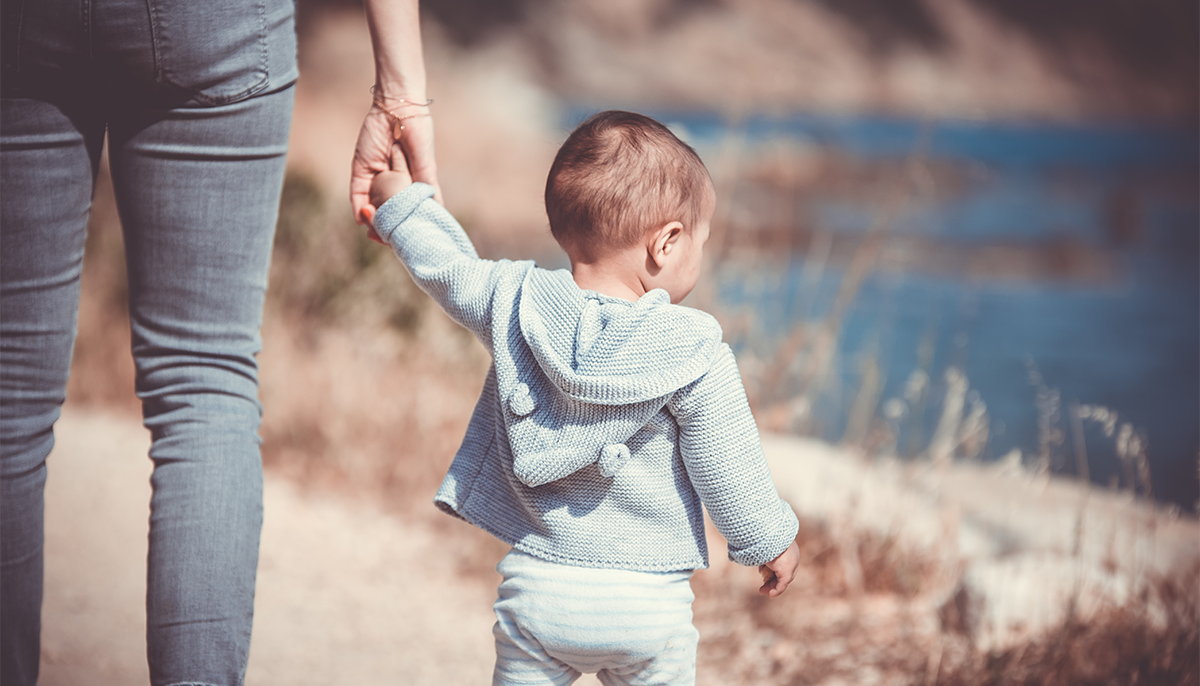 I’m not sure I remember anymore what I was looking for when I first came to Buddhism—some kind of meditative lens, I suppose. But, what did I think that would really be? Whatever it was, I didn’t get it.

I do remember, though, that I was not looking for some new set of moral guidelines. I was a fairly uptight kid already, and I think I saw in Buddhism a path toward loosening up a little, trying on a different me. So when I got handed the precepts, I wasn’t exactly thrilled. I’m sure I didn’t always interpret them according to their original spirit; honestly, I’ve always held them clumsily, with far more questions than answers. But I’ve never put them down since.

On the surface, these seem impossible to really uphold: the internet keeps telling me that I’m eating pounds of bugs in my sleep, as one example. And in today’s economy, how can we always know what is given or not given? If I click “Like” just to be supportive, is that a lie?

The guidelines provide a framework of questioning that turns the lens of this practice away from ourselves and toward how we can serve others.

At the same time, the precepts are ambiguous enough that we can, if we’re so inclined, weave some convincing stories about how the thing we most want to do is actually the exception to the rule. Eventually, they can become mere background noise. But they can also — if we remain open to what they mean in each new circumstance — provide a framework of questioning that turns the lens of this practice away from ourselves and toward how we can serve others. They can give us, at least in this moment, a place to stand.

In “Buddha’s Bicycle,” Zachary Bremmer describes how, for him, the precepts are like training wheels — helpful in their rigidity at the start, but later on not as critical, not a substitute for moment-to-moment, on-the-ground wisdom. In “The Problem of Evil,” Norman Fischer examines three different lenses for taking up each precept: literal, compassionate, and absolute. These aren’t options to be chosen for convenience; they’re three lenses we can use simultaneously, a way of triangulating the truth of each action. And in “The New Wave of Psychedelics in Buddhist Practice,” Matteo Pistono shines a light on a world of dharma teachers and practitioners who, depending on who you talk to, are either reinterpreting the fifth precept or disregarding it entirely. Where, in this moment, do you stand? 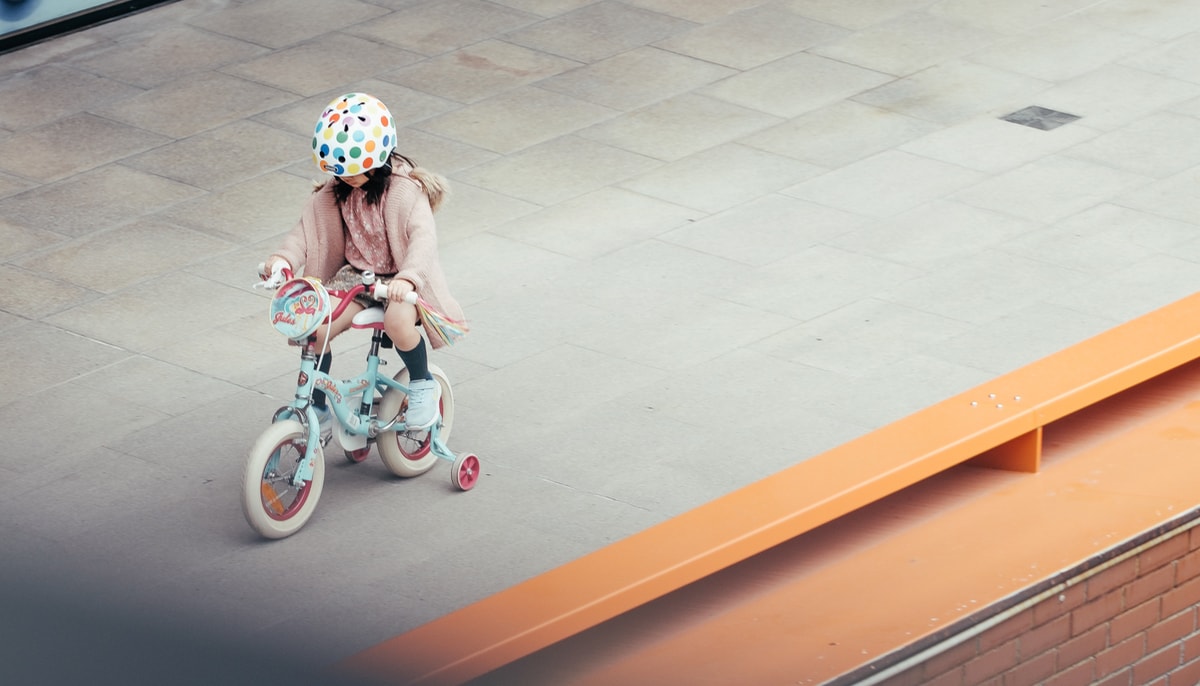 Siddhartha taught that moral responsibility was an important tool for the prevention of dukkha or suffering. But, says Zachary Bremmer, clinging to the five precepts as law can cause more suffering than it prevents. Instead, we should approach the five precepts as training wheels to guide our practice.

The brilliance of the precepts is that they also work on a much more subtle level. The not so obvious benefit is that through our practice we are not only transforming externally by avoiding unskillful ways of acting but simultaneously transforming the internal structure of how we think about and react to certain situations. If I habitually give in to my cravings I will certainly suffer as a result because, as Mick Jagger pointed out, I can’t always get what I want. If I do not allow myself to be pulled around by these insatiable desires, though, I will become awakened to a new way of dealing with these feelings. I will begin to realize that I do not need to act on my lust for food or drink or objects. I will no longer be ruled by an endless cycle of grasping but rather simply take notice that I have certain desires and let them be. The precepts help to accomplish this.

The Problem of Evil 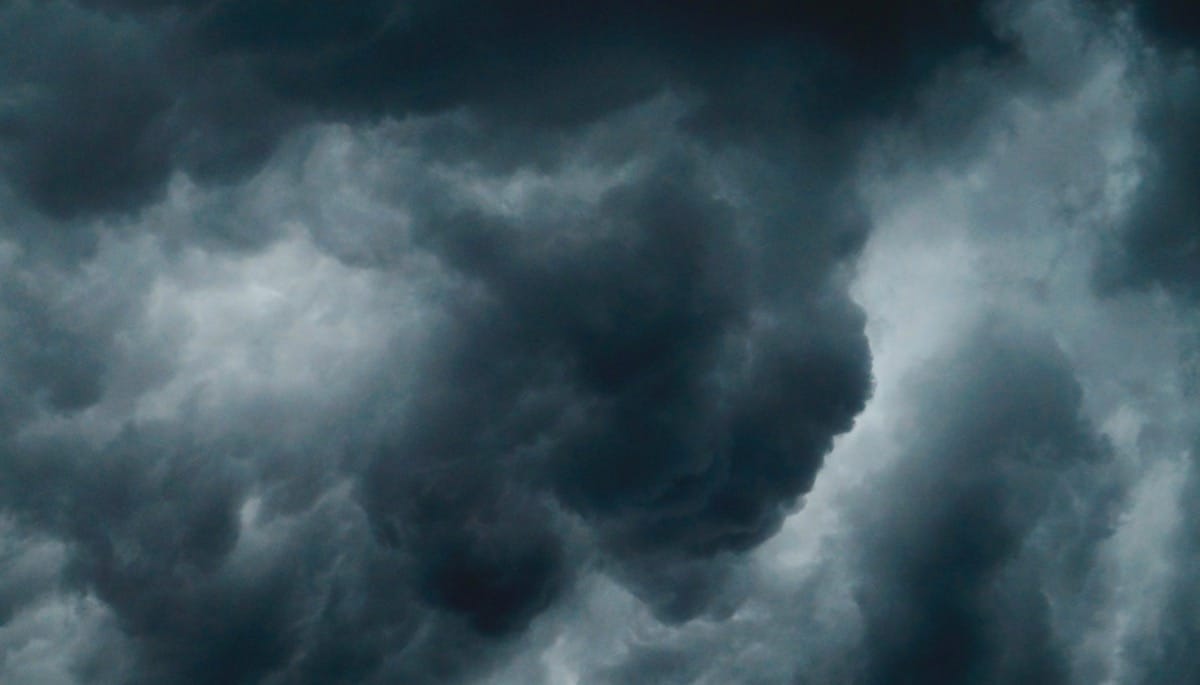 There may be no good or evil in absolute reality, but in the relative world there certainly is. When people do such terrible things, can we really believe in human goodness? Zoketsu Norman Fischer tackles the problem of evil.

In Zen precept practice, the fundamental, absolute ground of ethics is being itself. Because we and the world exist, there are precepts. Things are. Life is. And in this, not being is also included. A moment of time arising is a moment of time passing. Being born is the beginning of dying. This is sad, tragic, and probably impossible for us to fully appreciate. Yet we can and do feel the immensity of being itself—and the strangeness of unbeing. Grounding our lives in this fundamental truth is the fruit of our practice. This is where the teaching of “no difference between good and evil” comes from. It is essential. But it can’t be taken out of context.

The New Wave of Psychedelics in Buddhist Practice 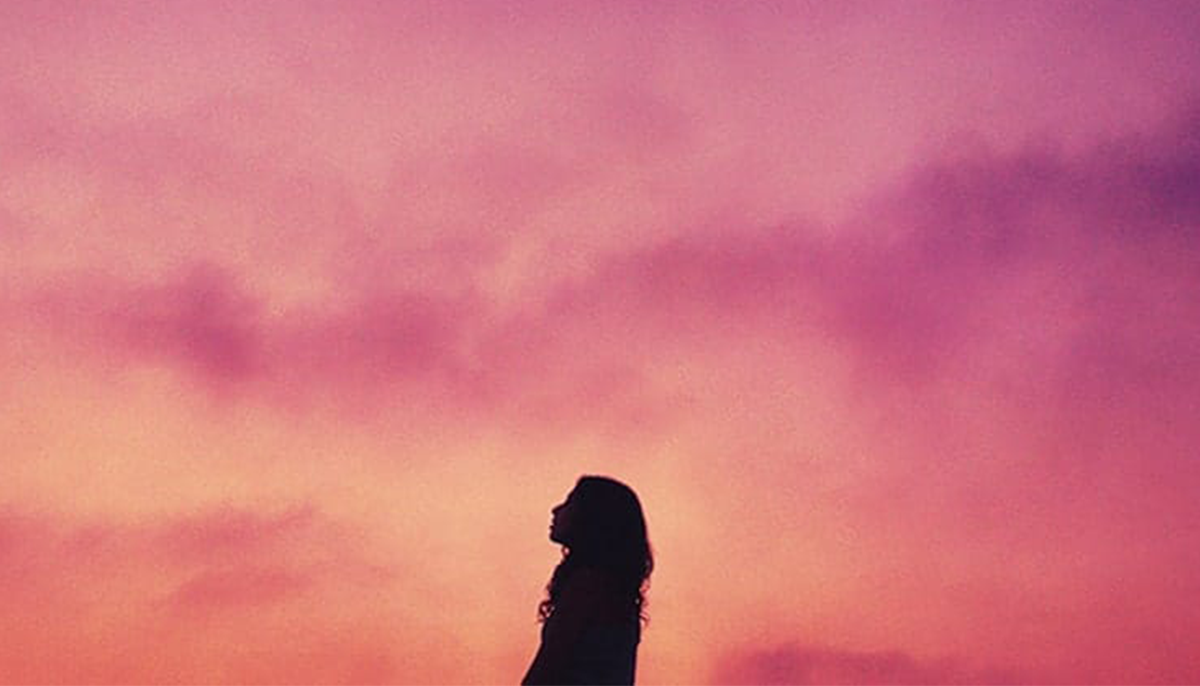 Matteo Pistono takes a close look at how some Buddhist teachers are not only turning toward psychedelics in their practice, but also making it a part of their teaching. From the Fall 2018 issue of Buddhadharma: The Practitioner’s Quarterly.

Some Buddhist teachers, including those with firsthand experience of psychedelics, have concluded that what one experiences on psychedelics is indeed a form of intoxication and that their use, therefore, violates both the letter and spirit of the fifth precept.

“I reckon psychedelics to be less harmful than alcohol, but essentially they made my mind lazy,” Ajahn Sucitto continues. “It took about five years of training in attention, patience, and emotional resilience to clear the major effects of a comparable period of drug use. And it took longer still to come out of the notion that what counts is what the mind ‘sees’—its content—rather than what it ‘does,’ its hanging on to or relinquishment of perception and consciousness. For that relinquishment one needs a basis in the reality that consciousness and perception (and the rest of the aggregates) naturally arise from, because this is where the mind’s innate strengths and virtues lie. So rather than changing the balls, we learn how to juggle them, in the school of our kamma.”