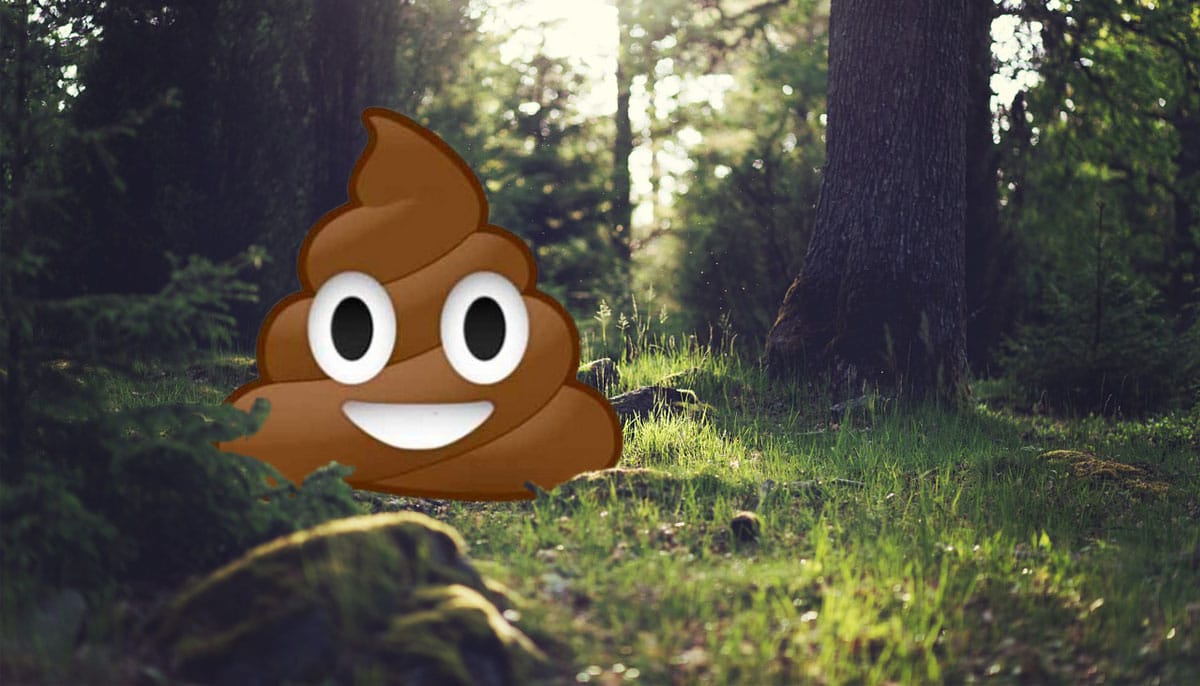 Anne Cushman on tracking as a kind of meditation. “Merely the gesture of paying attention in this way is a revelation,” she says.

I’ve started going on monthly hikes with the Point Reyes Tracking Club out at Abbott’s Lagoon, a beautiful seashore sanctuary north of San Francisco. In just a couple of guided outings, I’ve realized that tracking is a kind of meditation.

Our meditation hall is the rolling sand dunes that surround the estuary, a site I’ve hiked and picnicked at countless times in the past 25 years. But exploring it with a group of dedicated trackers, it’s as if I’ve never been there before. The sandy surface I’ve so often tramped across reveals itself as a parchment where a whole community of wildlife writes its stories in paw prints.

If you practice meditation and yoga, you’ve already seen how the familiar becomes extraordinary when you offer it your attention. And you’ve certainly discovered that the stinky things you may least want to examine up close often contain important clues about what’s roaming your psyche.

Our guide reads the trail’s tales to us with the thoroughness of a Shakespeare scholar explicating a scene in Hamlet. We pause to examine every piece of scat, looking for the cues that distinguish bobcat from coyote (Hint: think tootsie roll vs. soft-serve ice cream. Or maybe don’t. Whoops, too late.) and determining whether the animal recently dined on rabbit, deer, or blackbird.

By the banks of the brackish lagoon we find the long-fingered marks of raccoons; the teardrop-shaped tracks of otters; the semicircular prints of a bobcat; the feather-light skitters of mice and voles. We find raven tracks, with distinctive parallel fore-claws and an angled “thumb” that drags a trail in the sand—and the spot where a raven landed in a whirl of sand, deposited a pile of white droppings, and then flew away. We follow the meandering trail of a skunk—the leisurely, exploratory gait of an animal who doesn’t have to fear predators—and note where it turns into an urgent lope down to the water. What happened, we wonder, to jolt it into such focused intensity?

Along the way, the trackers tell stories. On my first tracking club hike, a woman told the story of picking up the body of a road-kill otter off the highway and bringing it home on ice so she could skin it. Another told of going on a month-long wilderness survival retreat where the participants were required to make every item they brought with them—to sew their own clothes, for example, and cobble their own shoes, and hammer steel into a knife. As I listened, I felt my face mirroring the expressions of my non-meditator friends when I tell them, enthusiastically, about spending 10 hours a day cross-legged on a cushion on my latest silent retreat—a complex fusion of “I wish I could do that” and “why would anyone do that?”

Learning to track is like learning to read. The more experienced trackers are fluent, or can at least sound out words and maybe a sentence or two. I’m just learning to recognize the shapes of the letters, like a toddler playing with a magnetic alphabet on a refrigerator door. I’m immersing myself in a foreign language, letting its sounds wash over me and picking up what I can.

But merely the gesture of paying attention in this way is a revelation. For over a quarter of a century, I’ve eaten sandwiches and apples on these dunes. I’ve snuggled away from the wind in a partner’s arms. I’ve walked here while pregnant, and while pushing my toddler son in an all-terrain stroller. When they got a little older, my son and his friends played tag here and rolled down these steep sandy slopes—just like the young otter I recently saw frolicking here by the edge of the lagoon.

But as I look at it through a different and more focused lens, the place I thought I knew reveals itself in ever-deepening, multi-dimensional ways. By offering my attention to the subtle details of a few square feet of sandy soil, I connect with the rich, intricate, and interconnected life of a whole community of creatures.

Perhaps you can see where I’m going with this story. If you practice meditation and yoga, you’ve already seen how the familiar becomes extraordinary when you offer it your attention. And you’ve certainly discovered that the stinky things you may least want to examine up close—let’s call it your personal scat—often contain important clues about what’s roaming your psyche.

Something you thought you knew, just because you knew the name for it—your foot, or your breath, or your sadness, or the carrot in your salad—blossoms and shimmers in the light of your awareness, revealing its true nature layer by layer. When you drop below the familiar story you tell yourself about the way things are—She’s a jerk. I want a cookie. This meeting is boring. My hips are tight.—you encounter a reality that’s far more vivid and nuanced than your snapshot ideas about it.

You know this already—and if you don’t, you can just sit down on your cushion or mat and pay attention for half an hour. Rest your attention on the tide of your breath. Let the sensations in your body emerge like shy animals. See the emotional trails your thoughts leave in the sand of your heart.

And don’t worry if some people think you’re a little weird for doing this.