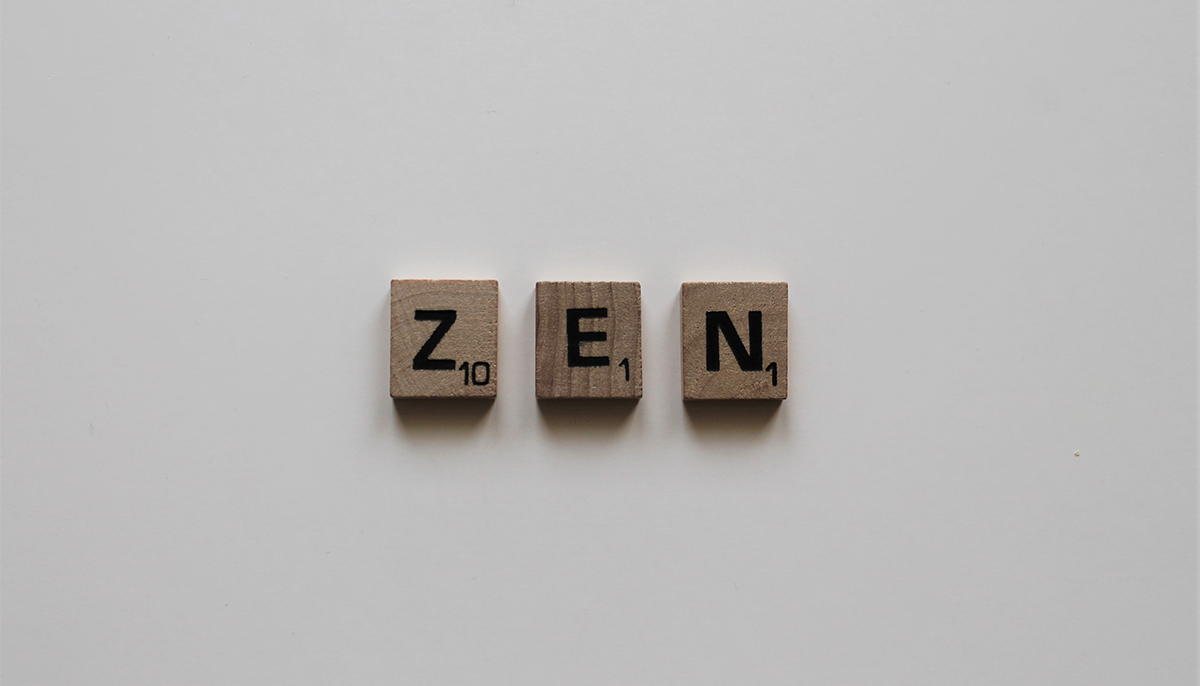 I encountered koans before I started practicing Zen, through the charming little book of stories and koans collected by Paul Reps, Zen Flesh, Zen Bones. Something about these fragments of stories and dialogues, puzzling and mysterious, engaged my heart immediately and led me to search for Zen koan teachers.

These three articles from the Lion’s Roar archives represent a small portion of all the writings that have appeared in the magazine about koan practice. One is by me and the other two (one by John Tarrant and one a panel discussion with Joan Sutherland, Judy Roitman and Bodhin Kjolhede, including an introduction by Ross Bolleter) are particular favorites of mine that continue to inspire me every time I re-read them.

I have been lucky to work with teachers in three different koan lineages, two deriving from the two Japanese teachers Hakuun Yasutani and Daian Sogaku Harada and one from the Korean teacher Seung Sahn. The five teachers represented in these articles are connected to one or more of these three koan masters. These writings encourage us to encounter koans in a way that is accessible but without losing their wonder and mystery. May your heart be touched and inspired as you explore the land of koan practice!

Melissa Myozen Blacker, Roshi is a Soto Zen priest and abbot of Boundless Way Zen. She will be one of three teachers at “Facing Life’s Challenges,” the annual Lion’s Roar retreat at the Garrison Institute this October.

How to Practice Zen Koans 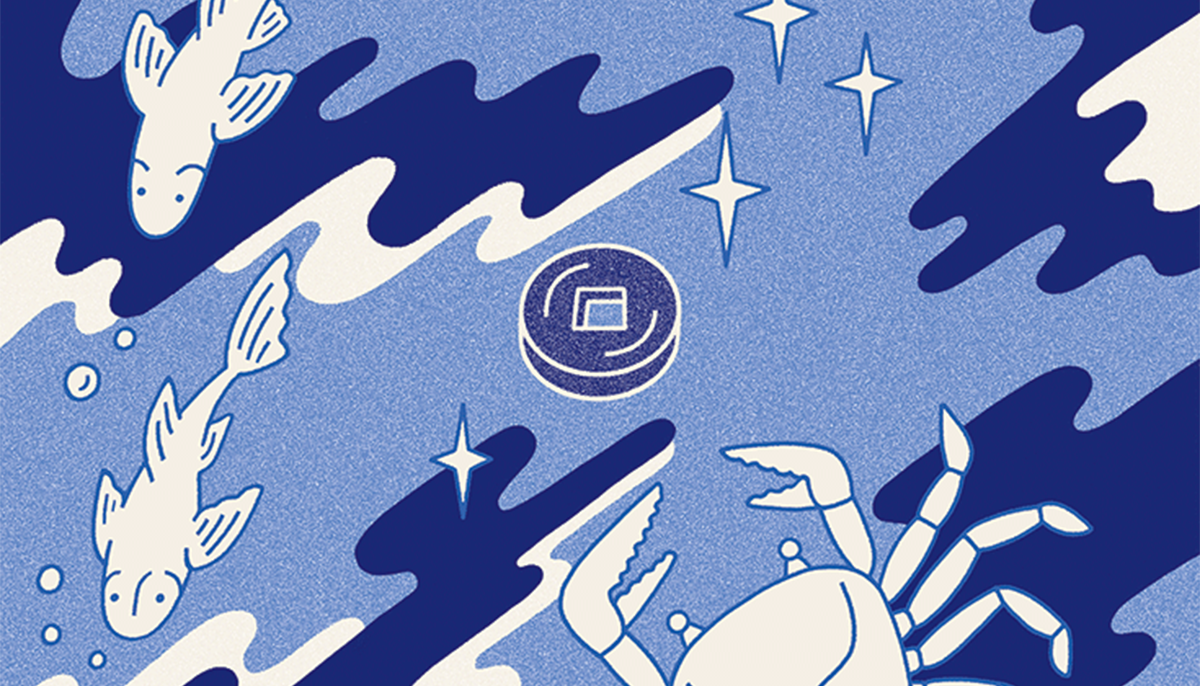 Koans don’t really explain things. Instead, they show you something by opening a gate. You walk through, and you take the ride. Before anything is explained, there is the sky, the earth, redwood forests, pelicans, rivers, rats, the city of San Francisco. And you are part of all that. We’re all part of that.
Read more »

How We Work with Koans and How They Work on Us 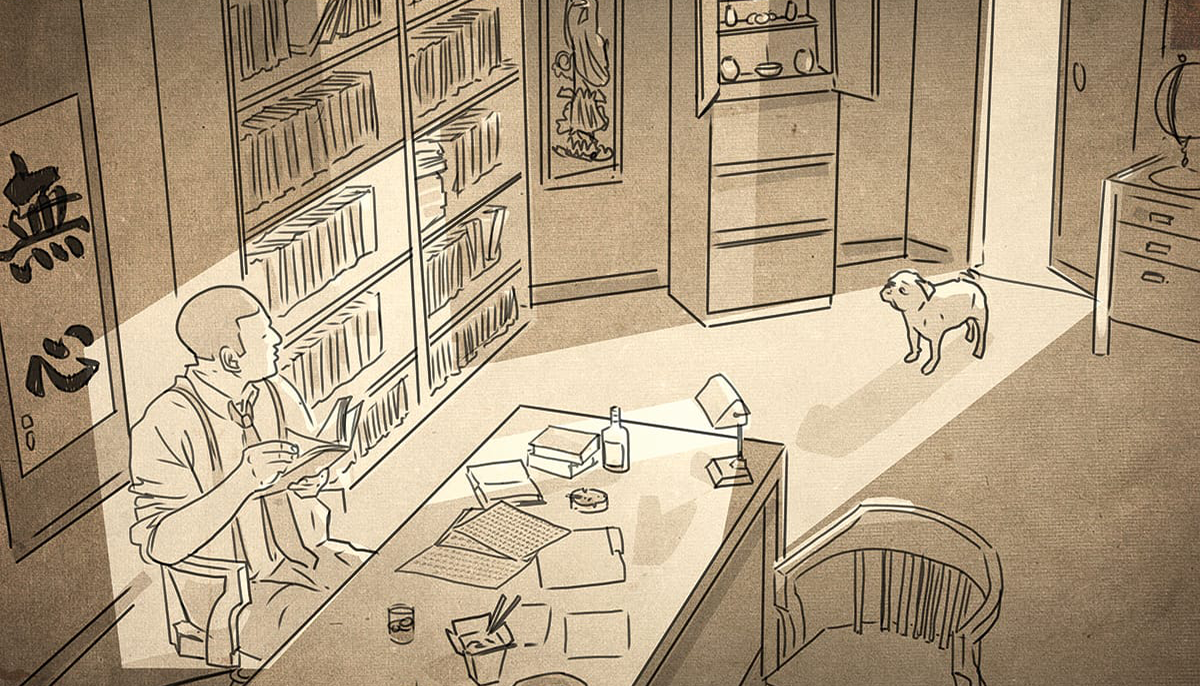 Joan Sutherland, Judy Roitman, and Bodhin Kjolhede examine the practice of koan introspection, how different traditions approach it, and how the way we engage with koans is changing. Introduction by Ross Bolleter.

Judy Roitman: Part of the tremendous power of koans is that the student’s personal story is completely irrelevant. One of my teachers, Zen Master Su Bong, once said to me that to work with koans, you have to be a great actor. What he meant was not that you pretend, but that you completely become the koan. So if someone is hanging from a tree branch by her teeth, it’s you hanging from that branch, and you are hanging there completely. If you are given one of the famous cases involving an encounter between two monks, you become one of those monks, or perhaps a witness on the scene. Although obviously you bring your life to the koan, you become the situation, not limited to your own life at all.

Koans: One With the Question 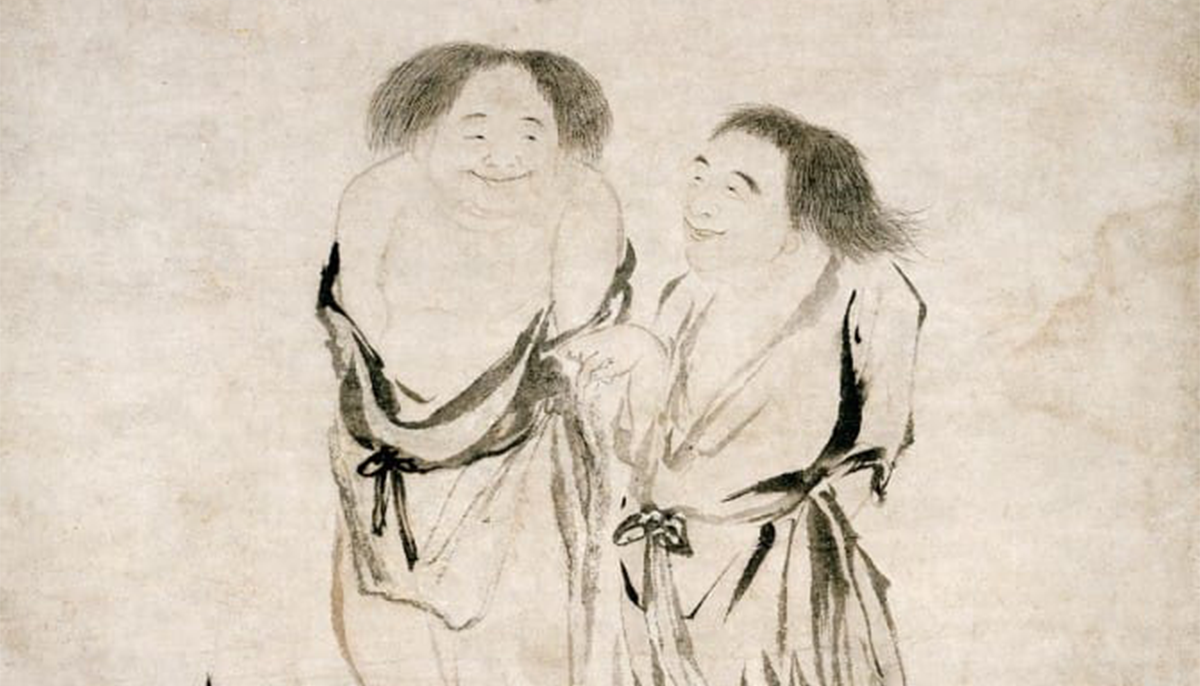 The enlightenment stories of the ancient masters are confounding to conventional mind. Their truth, says Melissa Myozen Blacker, is revealed only when our whole being becomes the koan.

Koans are not intellectual puzzles or riddles, and they are not designed to destroy the discursive mind. They are instruments of practice that lead to a real human connection with other people who have studied the way of the Buddha and who have themselves become open to the possibility of a life lived with clarity and compassion. As Wumen, the thirteenth-century Chinese compiler of the koan collection The Gateless Gate, said, through this practice we learn to “walk hand in hand with all the Ancestral Teachers…the hair of your eyebrows entangled with theirs, seeing with the same eyes, hearing with the same ears.”

Melissa Myozen Blacker, Roshi is the Abbot of Boundless Way Zen and has a private practice in contemplative counseling. She is co-editor of The Book of Mu: Essential Writings on Zen’s Most Important Koan. She will be teaching at the annual Lion's Roar retreat, "Facing Life's Challenges" from October 19-21, 2018.