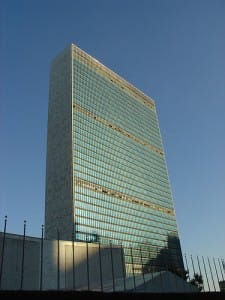 The Tibetan Youth Congress has released a letter announcing what is being called the Indefinite Fast for Tibet. Biographies of the three participants can be found at the link above and include H.E. 11th Shingza Rinpoche Tenzin Choekyi Gyaltsen, Dorjee Gyalpo, and Mr.Yeshi Tenzing. Here is a passage from the announcement:

“The Tibetan Youth Congress strongly calls on governments of this world and the United Nations to heed to the demands of the Tibetans suffering in Tibet. “If you do not take the responsibilities to sincerely uphold the universal fundamental rights of human beings, you become willing accomplices to China’s inhumane crimes towards Tibetans. If you do not take immediate actions to help douse the burning flames inside Tibet, you become accountable to every growing casualty within the Tibetan population.”

In related news, a delegation of 32 exiled Tibetans in India marched to the offices of the United Nations and European Union in New Delhi to deliver a memorandum “seeking their help in resolving the issue with the Chinese and stopping alleged Chinese atrocities on Tibetans.” The memorandum was literally penned in the blood of participants at the march. Tenzin Tashi, a marcher, said, “We hope to get a positive response from the UN very soon.”

Photo by ZeroOne via Flickr, using a CC-BY-SA license.