The ancient mountain temples were established over 1,000 years ago. 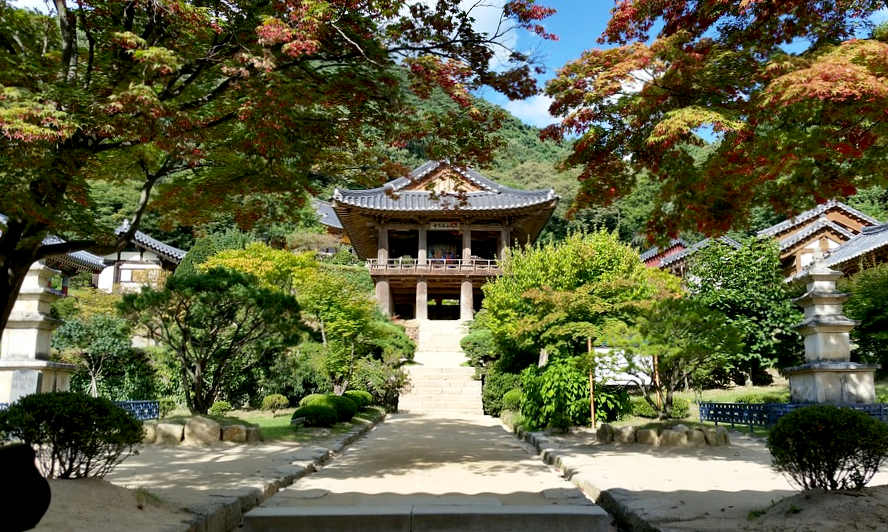 The permanent residence at Buseoksa Temple.

On June 30, UNESCO announced in a press release that seven Buddhist mountain monasteries in South Korea were added to the World Heritage List.

The monasteries—Seonamsa, Daeheungsa, Beopjusa, Magoksa, Tongdosa, Buseoksa, and Bongjeongsa—belong to the Jogye Order of Korean Buddhism. The Korea Joongang Daily reported that Jong Min, a monk in the Jogye Order, said he was “pleased at the news, especially at the fact that all seven [temples] have been inscribed together.”

UNESCO said in its release that each temple has a cultural and religious significance to the region. The monasteries “contain a large number of individually remarkable structures, objects, documents, and shrines.”

Each temple consists of an open courtyard (“madang”) flanked by four buildings (main hall, pavilion, lecture hall, and dormitory) — a spatial arrangement specific to Korea. The most important building, the main hall, is located on the highest level of the sloped courtyard. 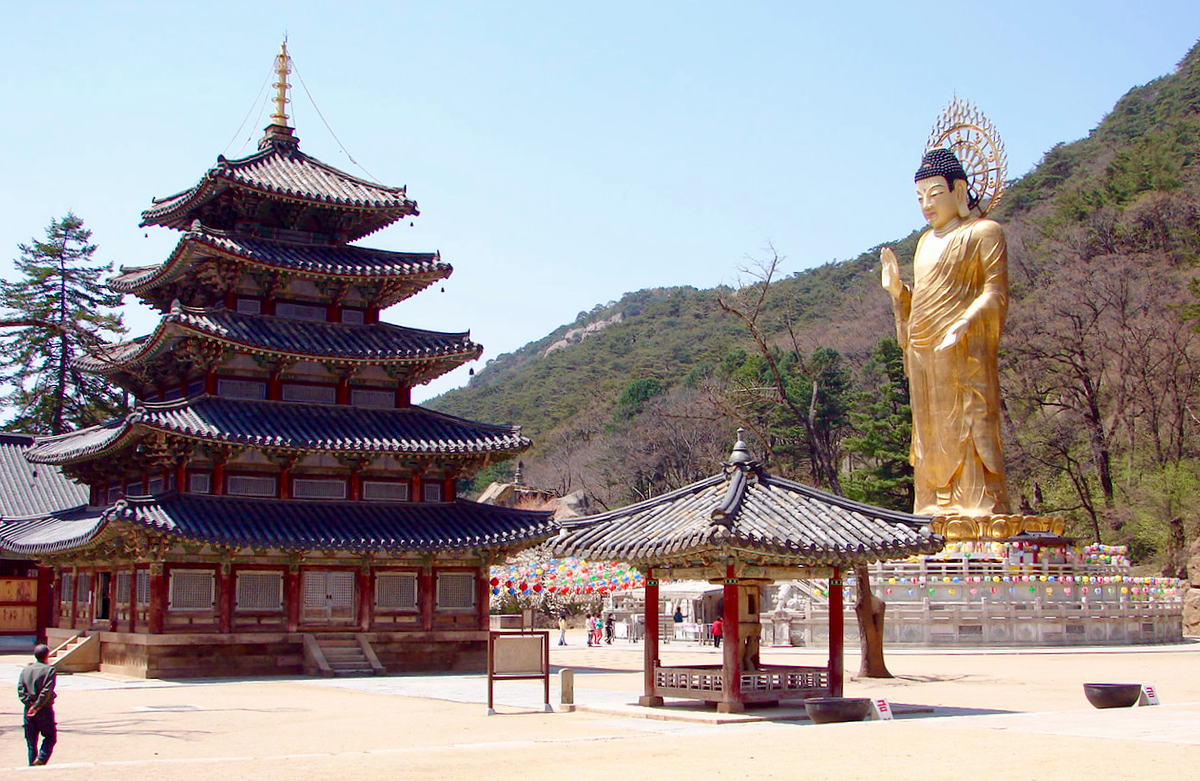 Buddhism was introduced to Korea in the fourth century where it was established as the national religion of three ancient kingdoms for more than a thousand years. Monasteries were often built in hilly regions due to the traditional reverence for mountains. Buddhism started to dwindle after Confucianism led to a religious crackdown in the 14th century. Many urban temples closed, leaving only those in remote hills.