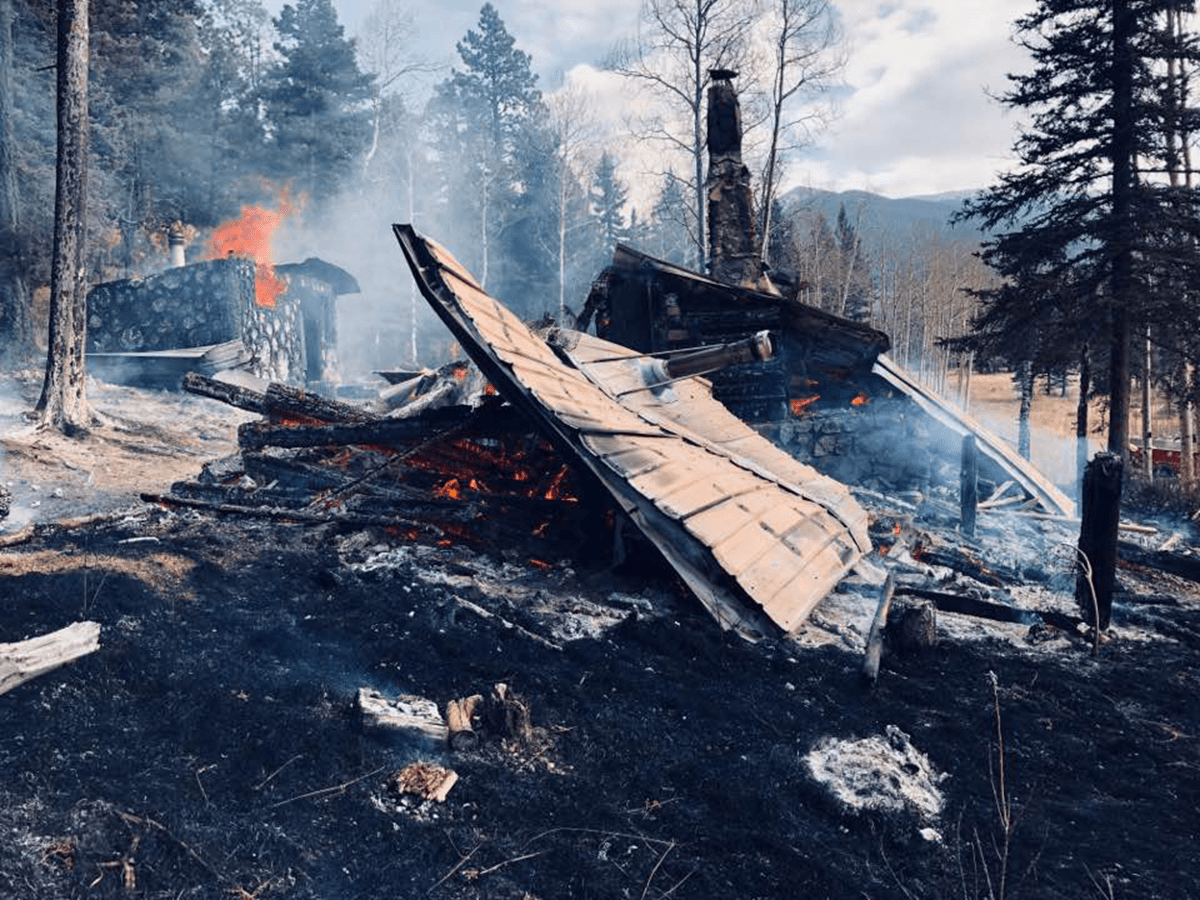 “Yesterday we lost my place in the mountains to fire,” writes Roshi Joan Halifax. Photo via Joan Halifax on Facebook.

Roshi Joan Halifax, founder and abbot of Upaya Zen Center, shared via Facebook Thursday that she lost her cabin at the Prajna Mountain Forest Refuge in New Mexico to an electrical fire.

nothing left of my home at the mountain refuge, save one precious japanese tea cup. i thank all of you for so many kind words. right now, after a day in smoke, i need to rest and recover my spirit. i am just deeply grateful for your support. again, my heart to baizan, myoshin, sean who kept the fire contained within the buildings so the forest did not go up in flames. noah driving at warp speed to get us back to the refuge. and to the dozens of men and women (and especially johnny abeyta) from ojo sarco, penasco, truchas, dixon, el valle, and other villages in the area who are volunteer fire fighters who came to our rescue. they all gave their best for many hours today, while i slowly walked the perimeter with a heavy heart. there is some kind of terrible beauty in all this. twisted and melted metal, black ash and white foam fire retardant, the proud chimney standing alone against the winter sky, the charred logs from our forest that hold fire within them…… i don’t have more words right now.

Halifax uploaded a number of photos of the damage from the fire, writing that although no one was hurt, the fire took out several buildings, including her cabin. The fire did not spread to the surrounding forest thanks to “three yogis” who “got things under control so a big disaster did not happen” and “a great group of fire fighters arrived and held the fire at bay,” she writes. 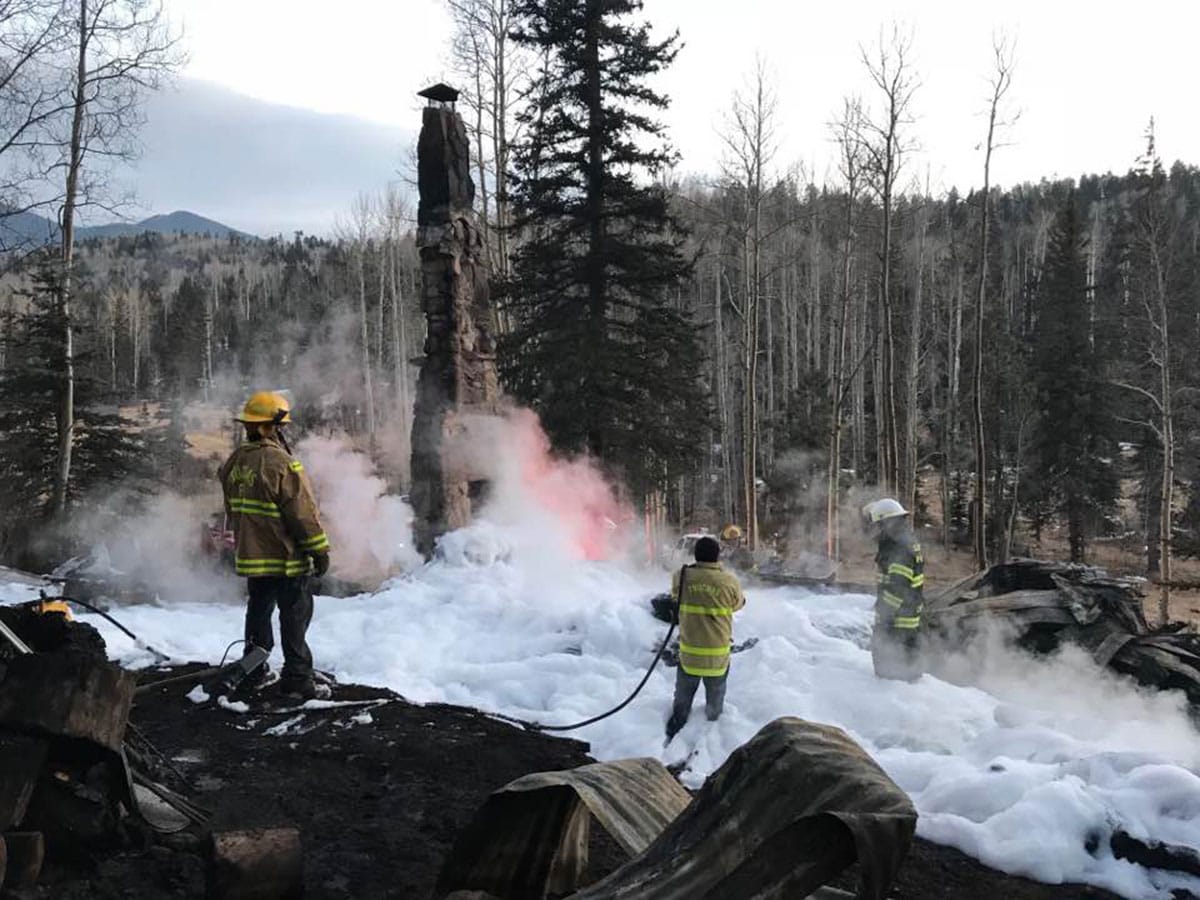 “Fire at the refuge. Abbots cabin gone.” Photo via Joan Halifax on Facebook.

“The truth of impermanence…….. two fires…….. ojai and now the refuge. and thus it is,” writes Halifax.

The Forest Refuge Rebuild Fund is currently collecting donations that “will be used to rebuild Roshi’s retreat home, a second retreat cabin, and the bath house.”