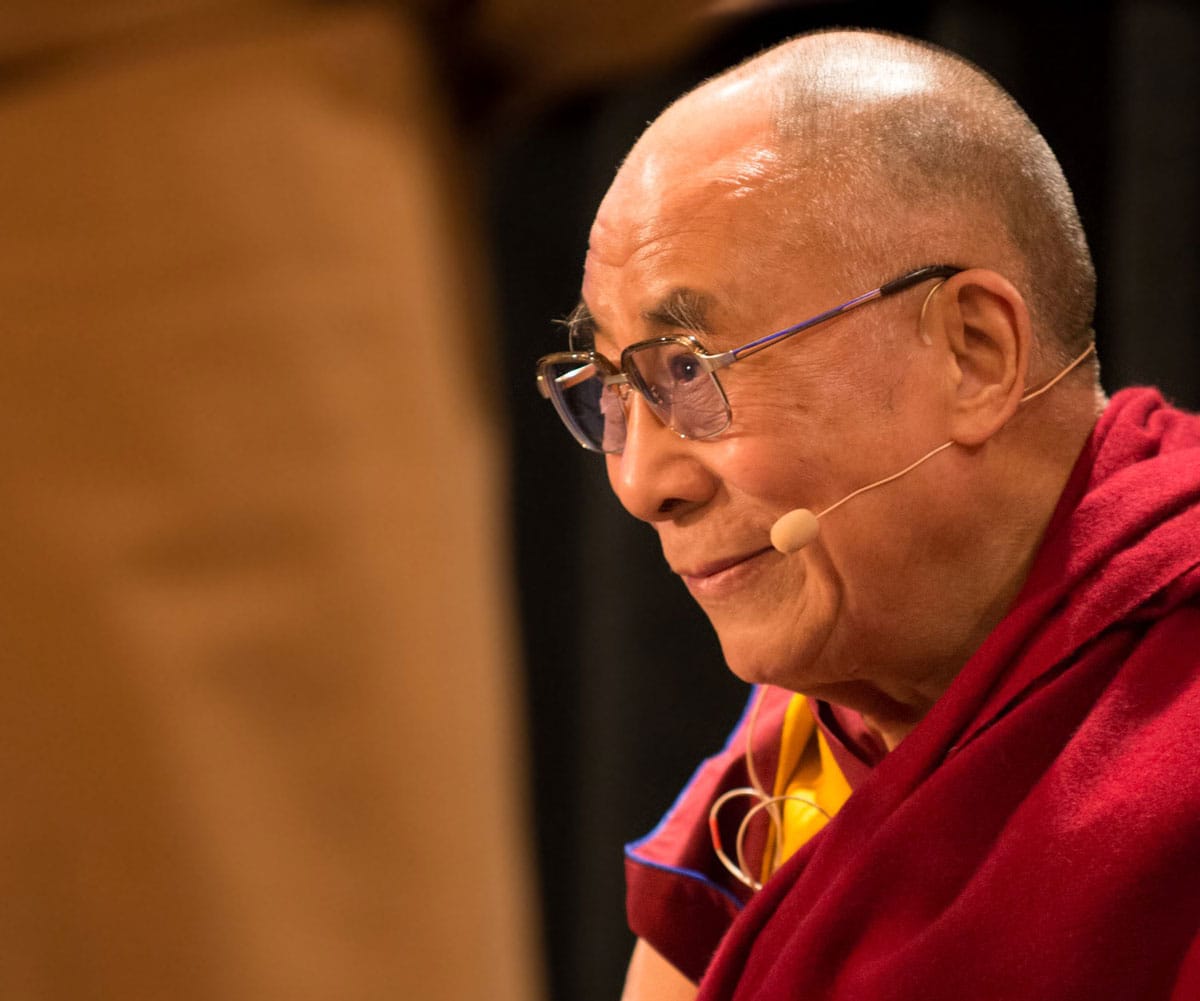 Via International Campaign for Tibet comes details on a new resolution praising the Dalai Lama for “his efforts to advance greater understanding, tolerance, harmony and respect among religious faiths”:

The resolution was introduced in the U.S. House of Representatives by Rep. Eliot L. Engel (NY), the top Democrat on the House Committee on Foreign Affairs, and Rep. Matt Salmon (AZ), Chairman of the Asia Pacific Subcommittee, along with co-Chairmen of the Tom Lantos Human Rights Commission, Representatives Joseph Pitts (PA) and James McGovern (MA). In total, the resolution has 28 original co-sponsors.

About the resolution, Matteo Mecacci, President of the International Campaign for Tibet stated:

Earlier in June, Dianne Feinstein, United States Senator for California, introduced a resolution meant to honor His Holiness the Dalai Lama on his 80th birthday this July 6.

In related news, the US State Department has issued its Annual Human Rights Reports for 2014, which features a dedicated section on Tibet, and is pointedly critical of China: “[…] the government engaged in the severe repression of Tibet’s unique religious, cultural, and linguistic heritage by, among other means, strictly curtailing the civil rights of China’s Tibetan population, including the freedoms of speech, religion, association, assembly, and movement.” Read more on the US State Department website.