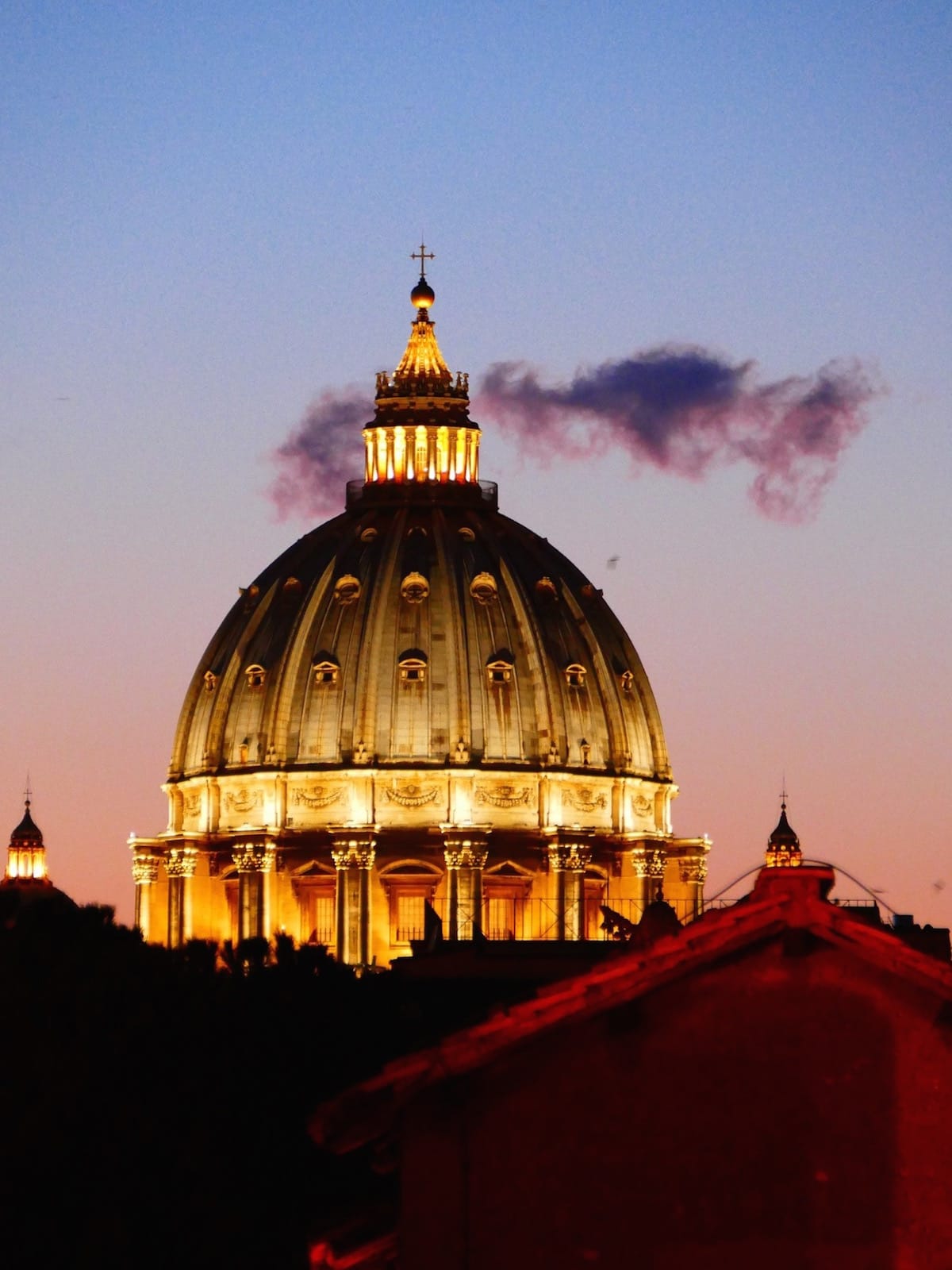 The Pontifical Council for Interreligious Dialogue to Buddhists has issued a message called “Buddhists and Christians, together to counter modern slavery,” in recognition of Vesak, which commemorates the birth, enlightenment, and passing of the Siddhartha Guatama, the historical Buddha.

According to the Vatican Information Service (VIS; Holy See Press Office), “this year’s text is inspired by Pope Francis’s “Message for the 2015 World Day of Peace”, entitled No Longer Slaves, but Brothers and Sisters.” From this year’s text:

“Dear friends, we share the conviction that modern slavery and human trafficking are grave crimes, open wounds on the body of contemporary society. In one section of the “Eightfold Path” – namely “Right Livelihood” – the Buddha declares that trading in live beings, including slaves and prostitutes, is one of five occupations that are not to be engaged in. He instructs that possessions are to be acquired peacefully, honestly and by legal means, without coercion, violence or deceit, and by means that do not cause harm or suffering. In this way, Buddhism promotes respect for the life and freedom of each person.

“As Buddhists and Christians committed to respect for human life, we must cooperate together to end this social plague. Pope Francis invites us to overcome indifference and ignorance by offering assistance to victims, in working for their psychological and educational rehabilitation, and in efforts to reintegrate them into society where they live or from which they come.”

“We pray that your celebration of Vesakh, which includes making special efforts to bring happiness to those less fortunate in our midst, may be a time of deepened consideration of the various ways in which we can work together so that there will no longer be slaves, but brothers and sisters living in fraternity, loving kindness and compassion for all.”

You may read the entire VIS report here. 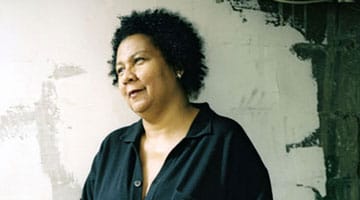 Toward a Worldwide Culture of Love 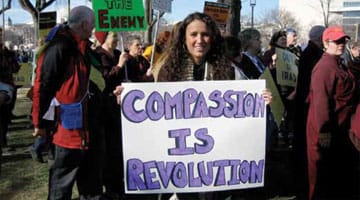 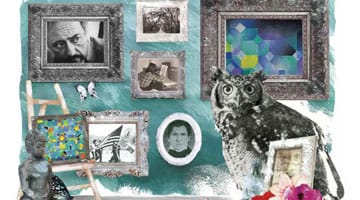