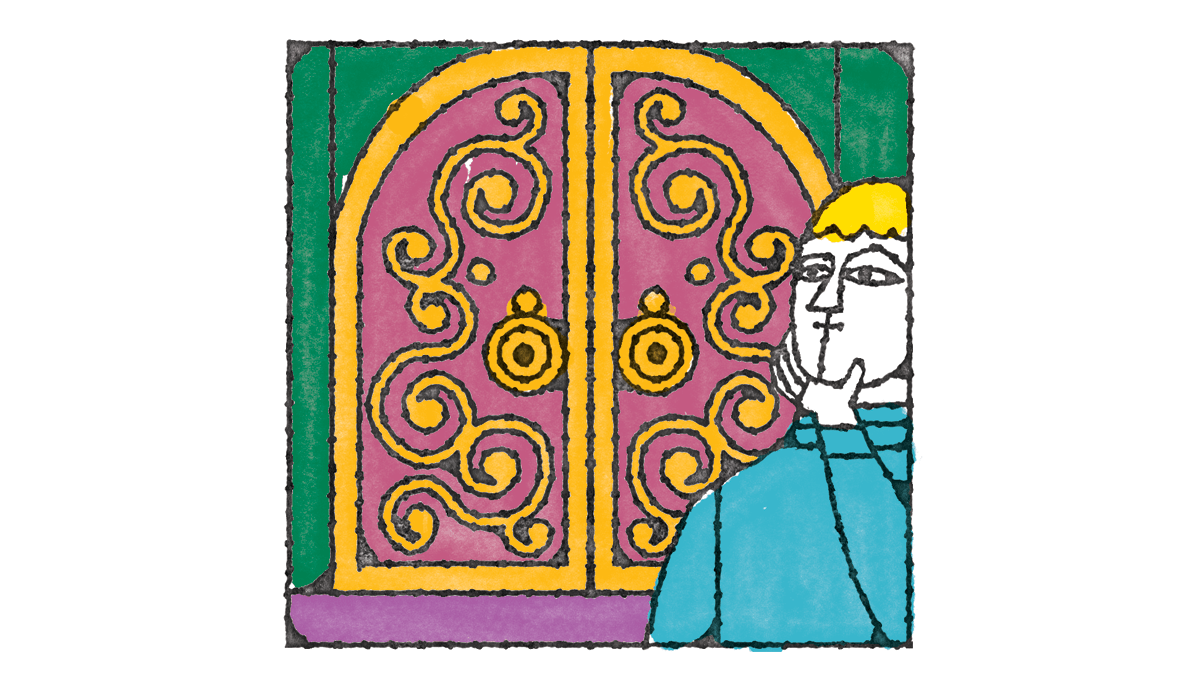 These differences usually reflect the particular Buddhist community’s cultural traditions, histories, and emphases. For example, when Japanese immigrants started arriving in the western United States in the nineteenth century, they established temples where they could practice Shin Buddhism, a common Japanese sect. Eventually, to help them gain acceptance in American society, they established the Buddhist Churches of America, with both physical and hierarchical structures similar to Christian churches.

Buddhists of Chinese and South Asian background often use the word “temple.” These traditionally have a strong community and pastoral aspect, with members observing a calendar of celebrations and relying on the temple and priesthood for rites of passage such as weddings and funerals.

Finally, Western “converts” who were not born into Buddhism have established many “meditation centers.” The message is that meditation practice programs and retreats are the focal point, although that is starting to shift as convert Buddhists increasingly recognize the importance of community and pastoral care.