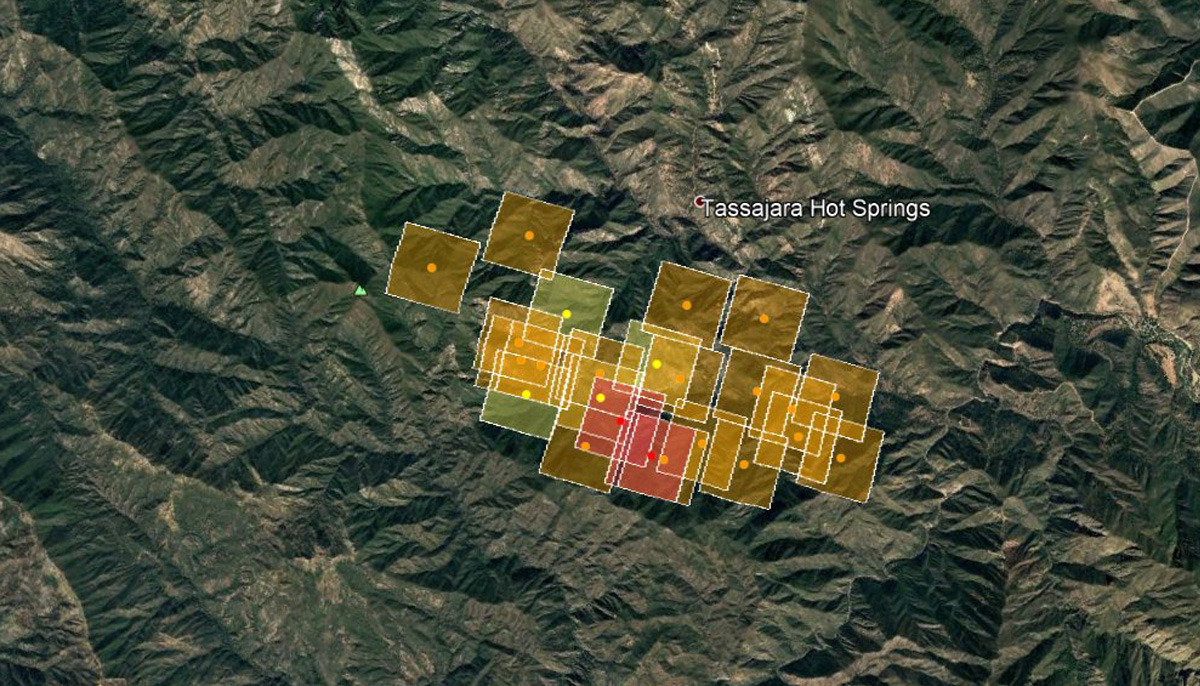 A map of the Willow wildfire shows proximity to Tassajara Zen Mountain Center. Imaege via @ai6yrham on Twitter and San Francisco Zen Center on Facebook.

Tassajara Zen Mountain Center, a Zen Buddhist monastery located near Carmel Bay, California, was evacuated on Friday due to the Willow wildfire that is currently burning in the western United States.

“San Francisco Zen Center and Tassajara send love and support to our neighbors and everyone impacted by the fires,” said the monastery in a statement on their website. “We send our gratitude and wishes for safety to the firefighters who put their lives at risk everyday to protect us and all who live in this valley. May all be free and safe from harm.”

There’s a new update on https://t.co/kt3Dabyelq. We are deeply grateful for the 300+ firefighters who are working to keep the #WillowFire at bay as shown in this short video taken from the parking lot. #Tassajara pic.twitter.com/IDDmvGLYWJ

The fire has swelled to 2,848 acres, according to the incident report. In the report, it said the fire crews were “continuing to prepare for structure defense in the Tassajara Zen Center.”

The California Interagency Incident Management Team 11 (CIIMT-11) is now managing the Willow Fire. During the Covid-19 shutdown, some Tassajara residents created their own fire crew. The ZMC fire crew remained in Tassajara using their sprinkler system, “Dharma Rain,” to fight the fire.

“The Tassajara Fire Crew had ladder training today, and they are maintaining pumps and sprinklers,” said San Francisco Zen Center’s Monday update. “They are sitting zazen every morning and holding service. Spirits are good.”

The estimated containment date for the wildfire is July 11, with the cause of the fire still being investigated.

San Francisco Zen Center is continuing to update their website with news of the fire and how it is impacting the Tassajara monastery.